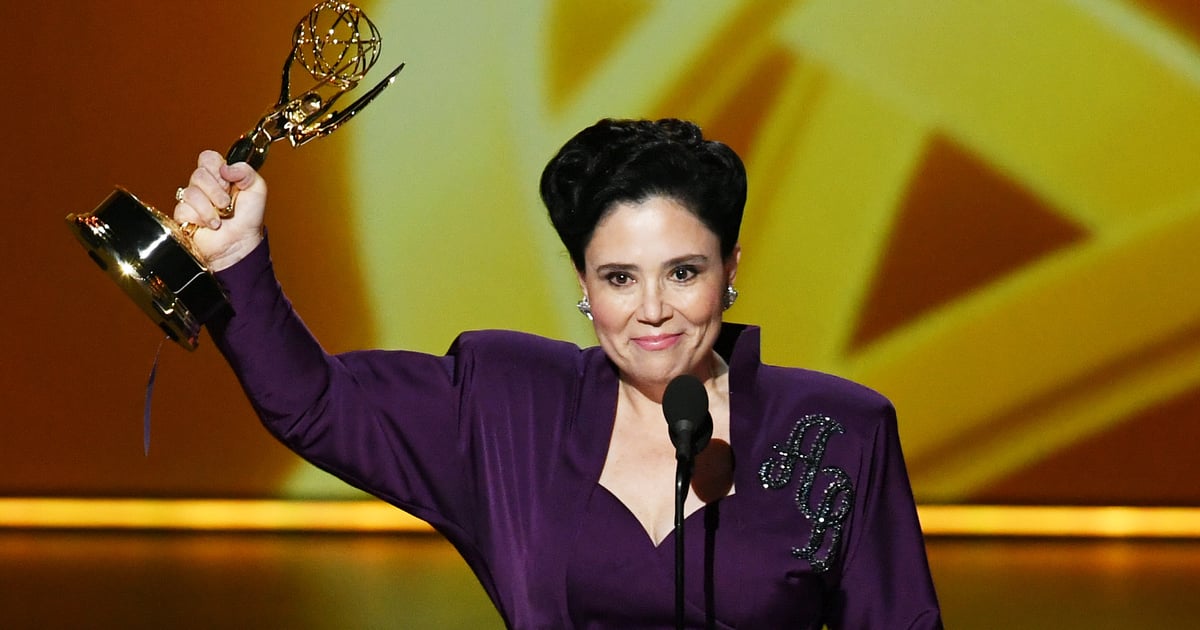 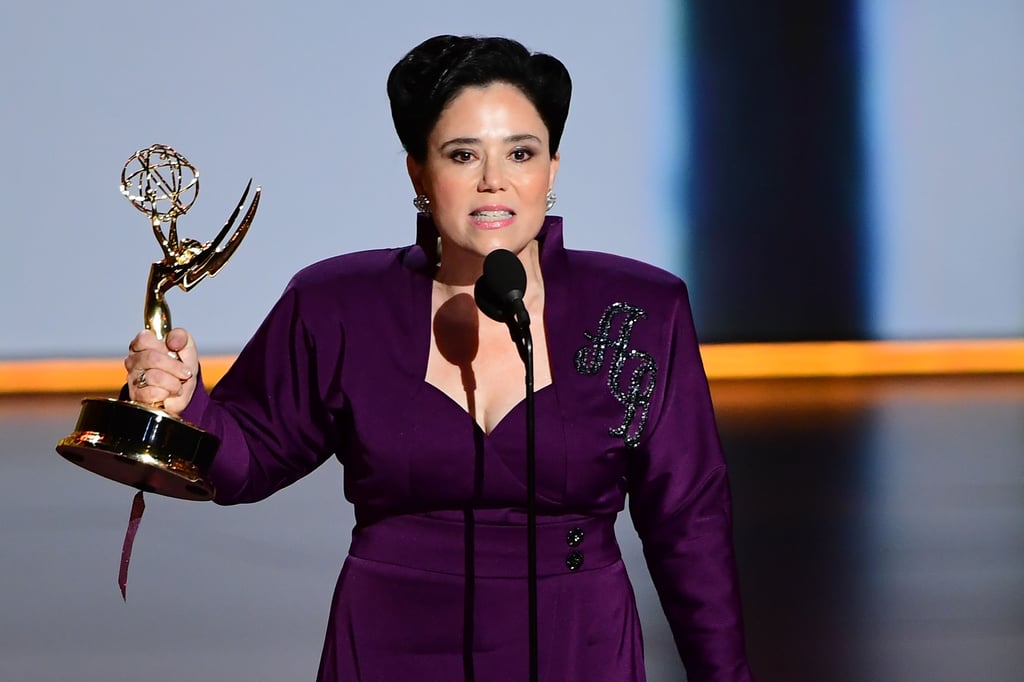 We already know Alex Borstein deserves all the accolades for her role as as Susie Myerson on Amazon’s The Marvelous Mrs. Maisel, but damn do her Emmys speeches deserve their own wins.

The actress won outstanding supporting actress in a comedy series for the second year in a row, and though she started off by joking about upsetting viewers with her braless appearance at last year’s Emmys, she wrapped up her speech with a rousing call for action.