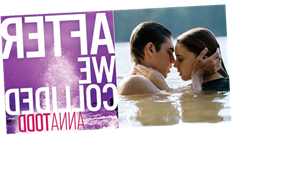 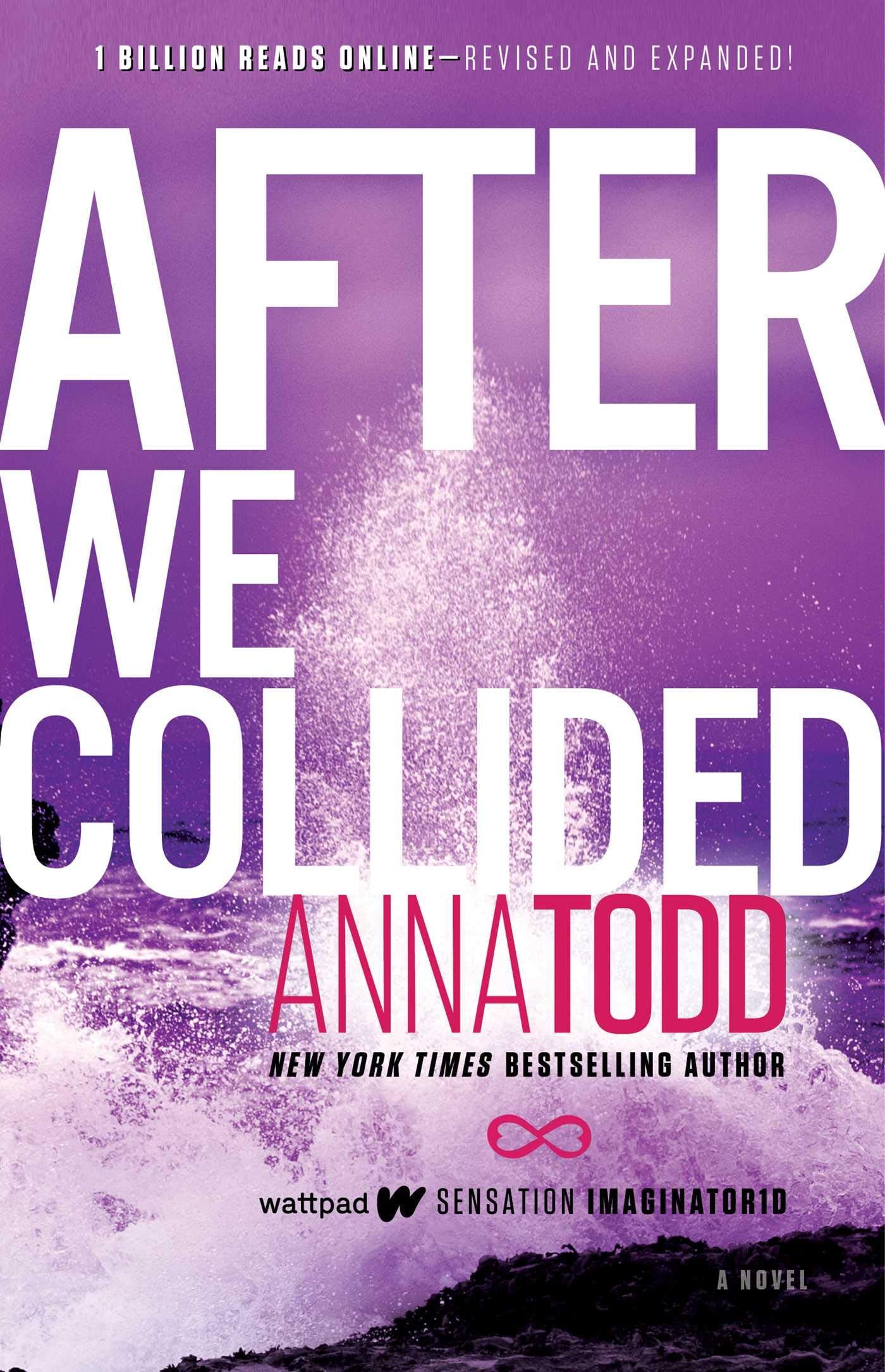 While the sequel to After won’t be out for another few months, the continuation of Tessa and Hardin’s saga can be found in Anna Todd’s novel, After We Collided. And since After ended in a huge cliffhanger, it’s understandable if you’re hungry to know more. Don’t worry, if you don’t mind spoilers, just keep reading to find out exactly what happens next.

After We Collided starts right after the revelation that Hardin only dated Tessa as a bet. Understandably, Tessa is destroyed by the news and wants nothing to do with Hardin. The boy, meanwhile, is desperate to win her back. Much of the book is a tug of war between these two, and of course, their journey is an emotional roller coaster of epic proportions.

First, Tessa leaves to Seattle to attend a book convention as part of her internship with the publisher Vance. But during an afterparty with her office colleagues, she gets drunks and calls Hardin. Later, he shows up and, due to a series of coincidences, thinks she and Trevor were together in her room. They fight about it and, still drunk, Tessa suggests they have sex. They do, but in the morning, she’s less than happy about it. Another fight breaks out, and Hardin leaves.

Later, Tessa decides to go to the apartment they were supposed to share, when suddenly Hardin shows up with his mother. Turns out he hasn’t told her about the breakup. Tessa goes along with this, and they talk a little more. She admits she’s still in love with him but is unsure if they are good together.

When news of her father moving nearby takes her by surprise, she rushes to Hardin for comfort. Things seem to be improving between the two of them. Finally, they talk about it and get back together.

Then all hell breaks loose again when Tessa’s mother finds out. The fight leads to another revelation: Hardin filmed having sex with a girl for another bet. Angry and disappointed, Tessa asks for time. She reads a letter he wrote, explaining his past and relents once again. She loves him despite all of it.

Meanwhile, Hardin’s family life is rocky, and his anger issues get worse when he’s around his father. Tessa encourages him to improve his relationship with his father, while she improves hers with the rest of the group, including Zed. During a party, Hardin’s jealousy flares up when a tipsy Tessa gets a little too close with Zed. Still, Hardin surprises Tessa by not acting up. For once, she thinks he won’t cause a scene.

But it was just the calm before the real storm. She overhears a girl saying they were together in a room and immediately grabs a random boy and kisses him. Hardin jumps on the kid and starts punching him. Tessa intervenes, but another fight breaks out, and Hardin leaves her alone at the party.

Zed takes her home, but they find Hardin completely drunk and violent. Somehow, Tessa manages to calm him down, and they make up. It’s smooth sailing for a bit, but of course, that can’t last long. Hardin hears Tessa mutter Zed’s name in her sleep and decides to get drunk somewhere. He leaves her for an entire day, meets a girl, and spends the night in her house. When he comes back, Tessa has been in a minor car accident. When she sees the girl, she’s convinced they slept together and tells Hardin to leave her alone. They break up again.

Both take the break up really hard and won’t talk to each other. Eventually, in a moment of weakness, Tessa kisses Zed as they talk about what would’ve happened if he had won the bet instead of Hardin. But it doesn’t go further than that, as Tessa is still in love with Hardin.

This back and forth keeps going on for a bit, culminating in a major fight over Zed and Hardin’s communication problems. In the end, Tessa is more confused than ever between the two boys but still decides to give Hardin another chance. He blows it by going to his birthday party instead of spending time with her. This time, though, the miscommunication was actually caused by Zed, who manipulated text messages between them. This leads Tessa to confess she kissed Zed, and they have another huge fight.

Unable to handle his jealousy, Hardin attacks Zed on campus and gets arrested. Afraid he’ll be expelled and sent to prison, Tessa visits Zed in the hospital and convinces him not to press charges. Back together and committed, everything seems to be looking up for Tessa and Hardin. But then, while walking on the street, Tessa spots a homeless man and calls him Dad.

After We Collided ends with this cliffhanger, leading the reader to rush to its sequel After We Fall to see what new troubles the couple will have to face now . . .