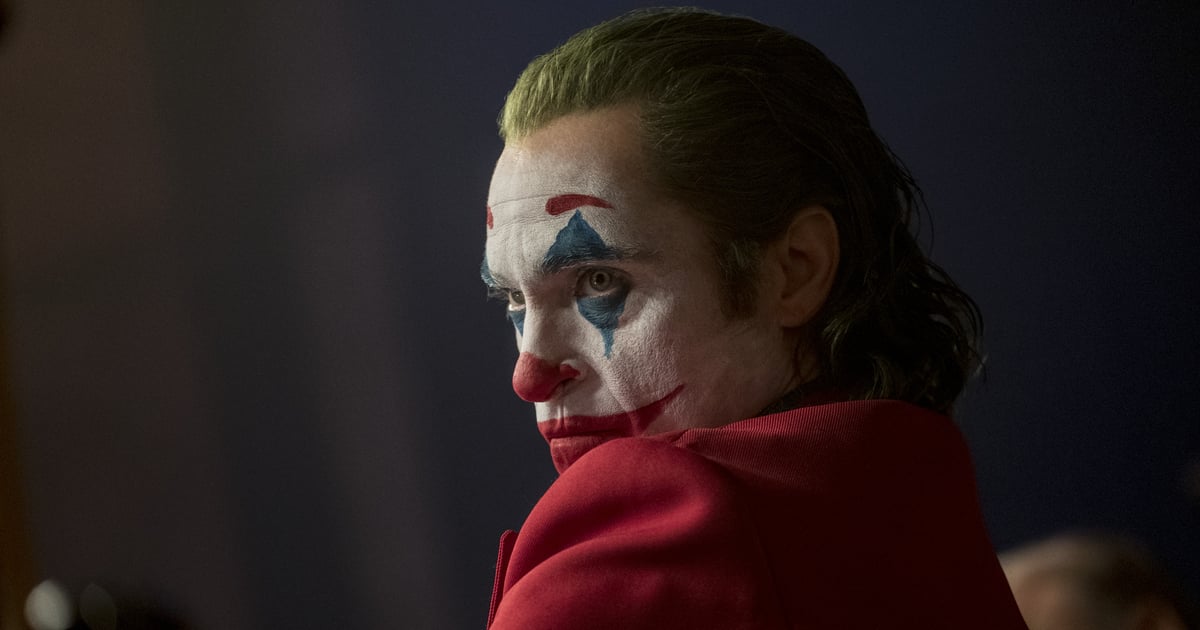 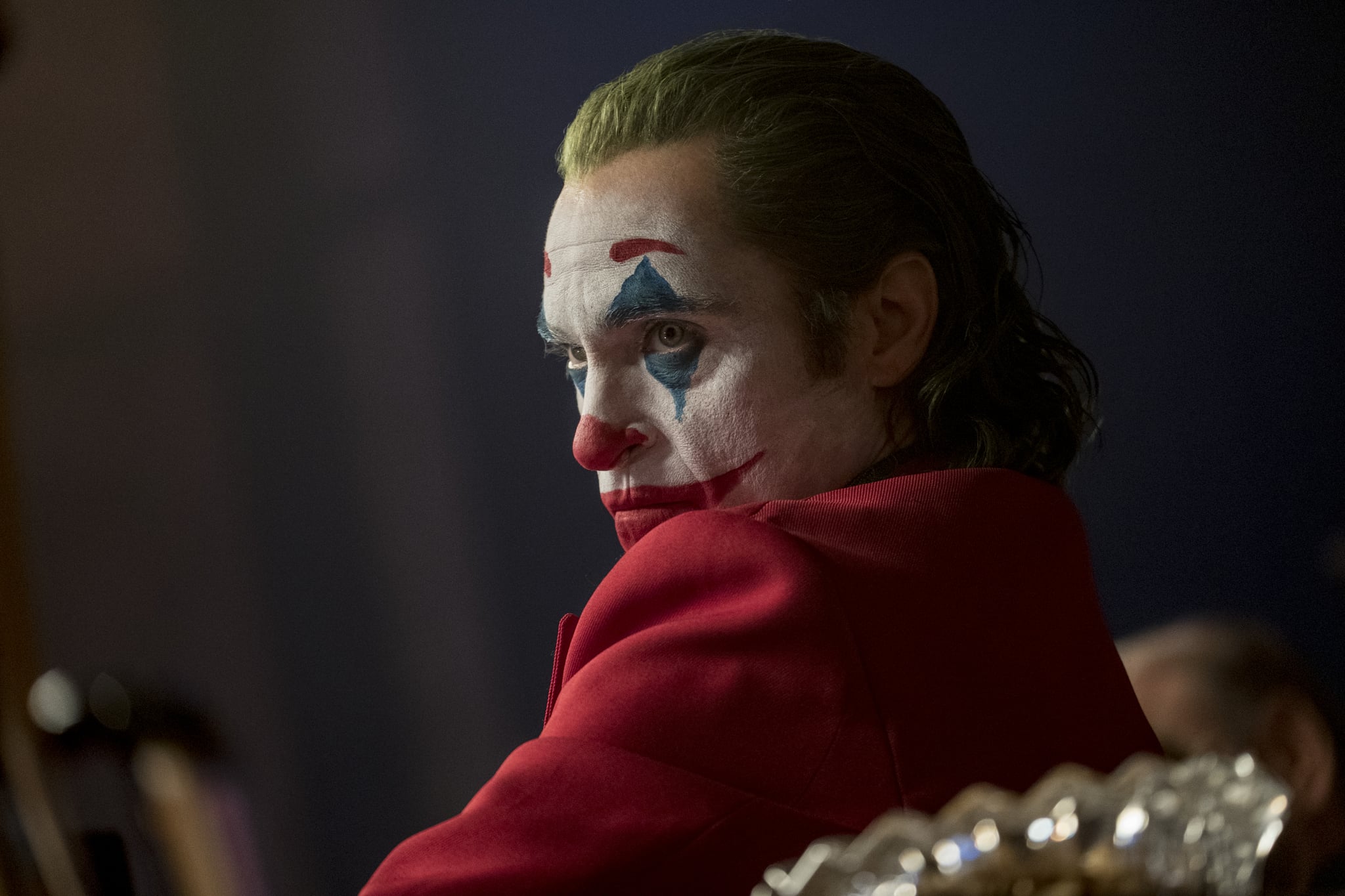 The evolution of the hype around Joker has been one hell of rollercoaster, recently culminating in a series of provocative early reviews. Though the film won’t be released to general audiences until until Oct. 3, screenings at the Venice and Toronto film festivals prompted critical insights that range from it being “a true original that’s sure to be remembered as one of the most transgressive studio blockbusters of the 21st Century” to “a toxic rallying cry for self-pitying incels.” (Those quotes are from the same review, by the way.) As a lifelong film enthusiast, there’s nothing that makes me want to see a movie more than controversy — but Joker is different.

On its face, the film is the origin story of one Arthur Fleck (Joaquin Phoenix), the man who will go on to become Batman’s most infamous foe. Repeatedly cast out by a cruel and untrusting society, Arthur spirals into a life of violence, finally gaining the recognition he’s been craving. Where once mothers scolded Arthur for making faces at their children on the bus, he becomes the anonymous epicenter of a terrorist movement, his actions adored and emulated by Gotham’s budding criminals. In another time and another place, I would love to see this movie. But it’s 2019 in America, and I’m too scared to go to the theater to see a movie about a violent madman who feels wronged by the world.

On Tuesday, the families of the 12 men and women who were gunned down at a screening of The Dark Knight Rises in 2012 shared a letter they had sent to Warner Bros.’s CEO Ann Sarnoff. They urged the studio (which produced both The Dark Knight Rises and Joker) to use its influence to “actively lobby for gun reform” and “end political contributions to candidates who take money from the NRA and vote against gun reform.”

On Friday, Joaquin Phoenix walked out of an interview after being asked if the movie could “perversely end up inspiring exactly the kind of people it’s about, with potentially tragic results.” (He came back, but avoided the question.) I don’t ascribe to the oft-debunked theory that violence in media leads to violence in the real world, but it’s impossible to deny the parallels between Arthur Fleck’s state of mind and the psychological profiles of the many gunmen in the past decade.

Director Todd Phillips has commented that the purpose of the film isn’t to “push buttons,” but rather his intent was to make a “real movie with a real budget” under the guise of a comic book adaptation. Warner Bros. has defended the film, claiming it doesn’t endorse real-world violence. Of course it doesn’t. But should the film inspire someone teetering on the edge of sanity to step off the cliff, it wouldn’t be the first time a piece of art indirectly contributed to unintended consequences.