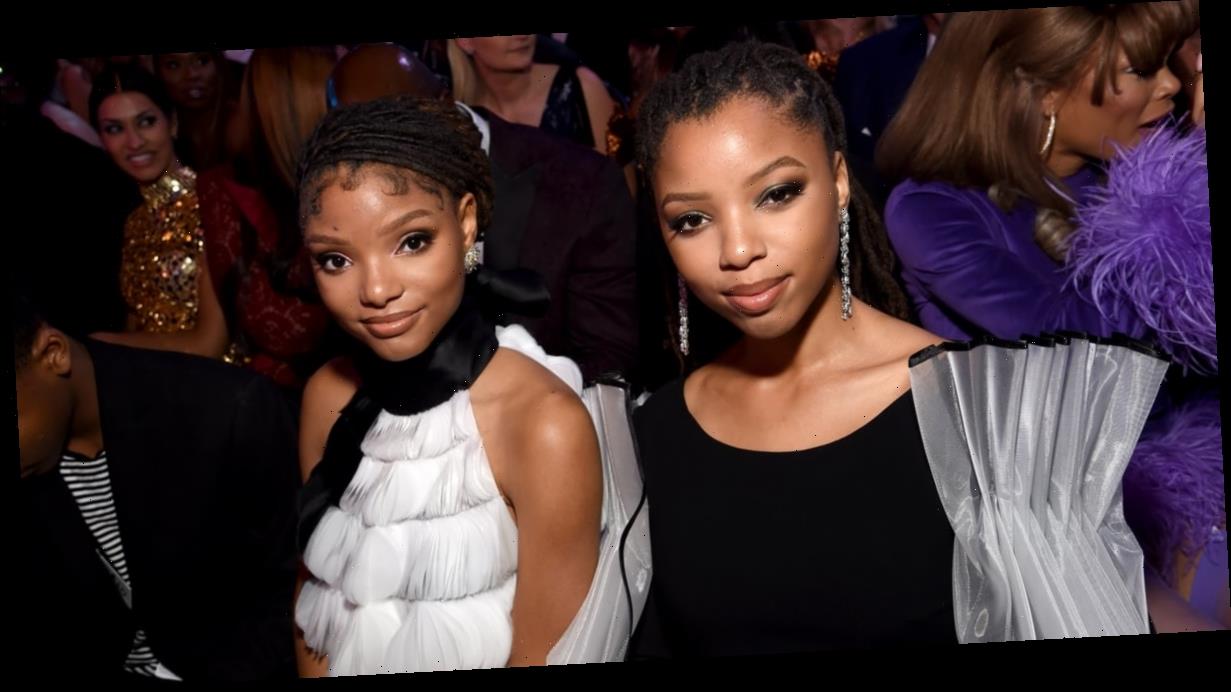 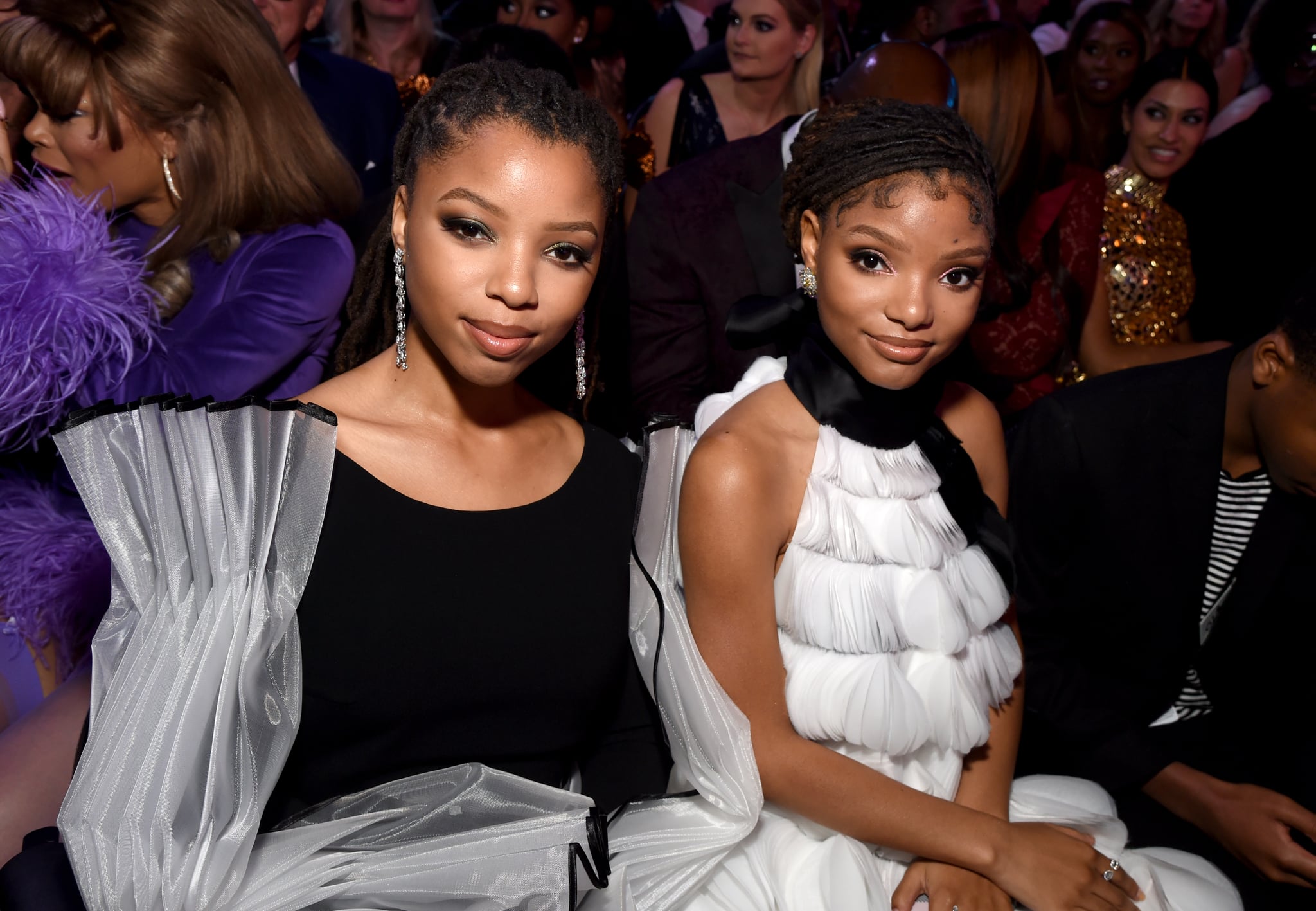 Chloe x Halle have been passed over by the Recording Academy for a second time. The music duo, consisting of sisters Chloe and Halle Bailey, had an exceedingly successful breakout year following the release of their sophomore album, Ungodly Hour, in June 2020. And yet, fans were unpleasantly surprised on Sunday when Chloe x Halle received not one win at the Grammy Awards.

The nominations should have been an early warning sign: Chloe x Halle were notably absent from the famed “Big Four” categories, including album of the year and song of the year. They were also snubbed from the R&B album category, which infamously only featured male performers. (To quote the poet Teyana Taylor, “All I see is d*ck in this category.”) Instead, Chloe x Halle received nominations for best progressive R&B album, best traditional R&B performance, and best R&B song, and we now know they did not win any of the three.

It’s important to make it clear that fans are not asking for something unearned. As more-seasoned artists struggled to stay relevant this last year, Chloe x Halle mastered the at-home performance, delivering flawless looks, visuals, and vocals. Ungodly Hour was a staple of music critics’ year-end lists, and “Do It” seemed to be the soundtrack of every passing vehicle that breezed on by last summer. What more must be done to earn Recording Academy recognition? For many Black artists, it seems nothing is ever enough.