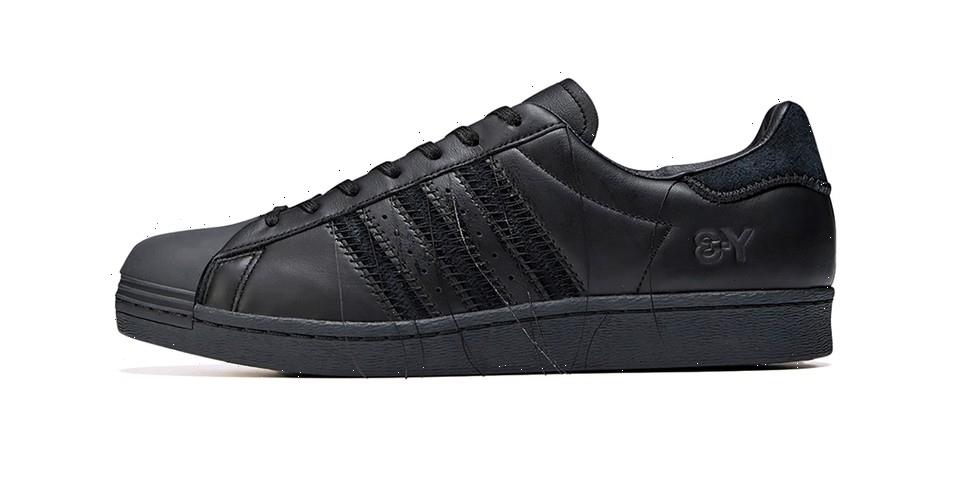 adidas and Yohji Yamamoto have just unveiled an all-new iteration of their collaborative Superstar silhouette — with the model now arriving in a stealthy, triple-black color scheme.

Recently, the duo has presented various collaborations that have given a revitalized feel to adidas’ footwear mainline. For example, the pair have recently dropped new versions of the Qasa High, 4D Halo Runner, and most recently, two fresh editions of the Gazelle.

Now, adidas and Y-3 are pushing their new Superstar, the first since the platformed Hicho version last year.

Unlike previous iterations from the partnership, this newly-surfaced Y-3 Superstar welcomes a more understated approach. As a whole, the silhouette keeps its traditional leather and rubber build, however, the profile Three Stipe features a non-standard stitch build.

Furthermore, the upper panels also feature similar detailing, while the sole units lean into a more organized arrangement with blacked-out laces and a non-branded tongue.

You can take a closer look at the adidas x Y-3 Superstar above and it will be available on the official adidas website in the coming weeks.