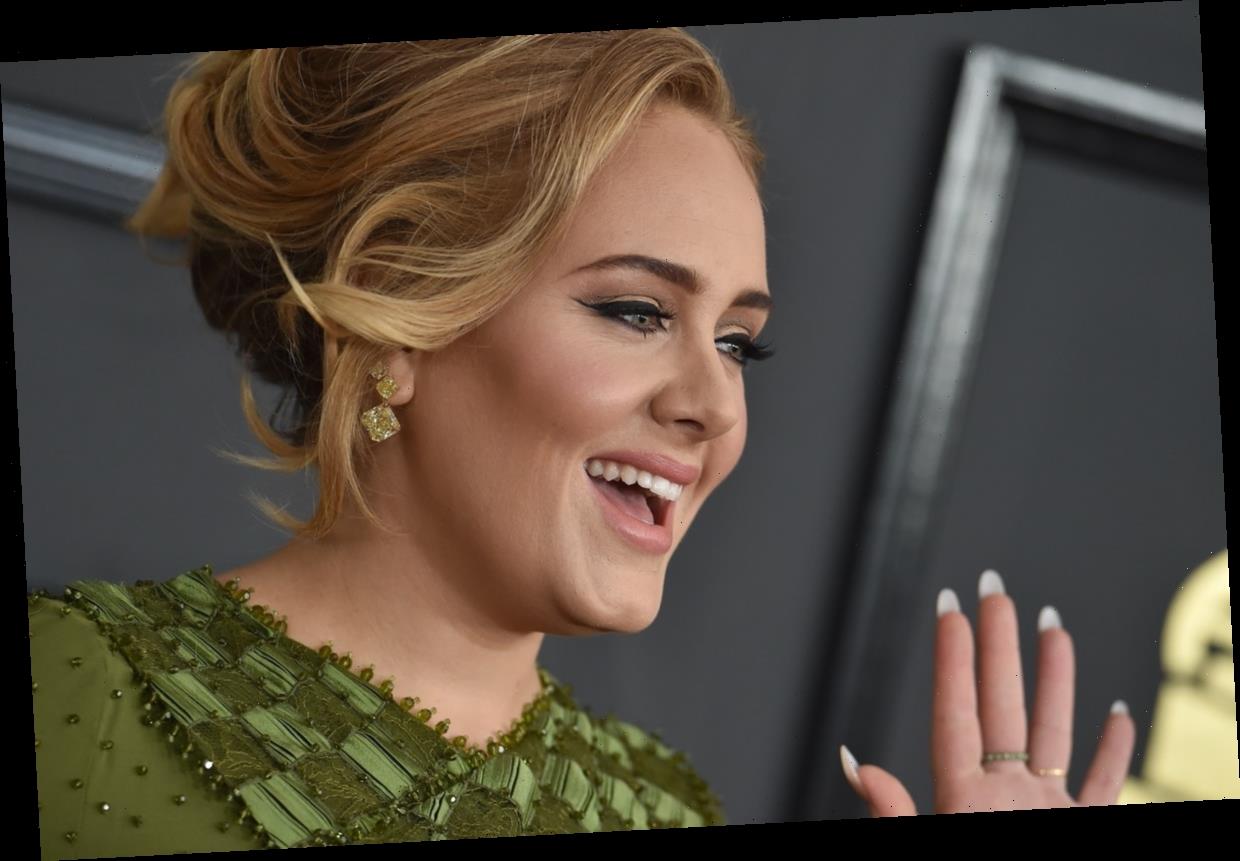 "My first-ever hosting gig and for SNL of all things!!!!"

We’ve already saved the date for October 24 when Adele will become the latest celebrity to host U.S. comedy sketch show Saturday Night Live. Adele says she’s "absolutely terrified" about hosting SNL for the first time but we have every faith in the singer. Adele will follow in the footsteps of comedians Will Ferrell, Chris Rock, and, more recently, Issa Rae to present the programme (no pressure then).

In the post shared with her 39 million followers, she wrote: "Bloooooody hellllll I’m so excited about this!! And also absolutely terrified! My first-ever hosting gig and for SNL of all things!!!! I’ve always wanted to do it as a stand-alone moment so that I could roll up my sleeves and fully throw myself into it, but the time has never been right."

Despite being very nervous, Adele said she believed now was the right time to take on the huge task. "[I]f there was ever a time for any of us to jump headfirst into the deep end with our eyes closed and hope for the best it’s 2020 right?" she wrote on Sunday.

It’s been more than 12 years since Adele made her first appearance on Saturday Night Live as a musical guest back in 2008. The performance took place during an election and on Sunday she said it was this appearance that went on to "break" her career in America. Returning to the programme feels like coming "full circle," the singer told her Instagram followers.

Hosting the sketch show, which has been on air for 45 years, will be a whole other experience entirely, however. Adele revealed she will be introducing musical guest H.E.R and will be in a "flaming hot mess when she performs."

Fans of Adele will surely be thrilled to see her on Saturday Night Live. Following her divorce from her husband of eight years Simon Konecki, the 32 year old has kept a relatively low profile (apart from a few viral photographs). Many hope the SNL performance is sign that Adele will be releasing her highly-anticipated fourth album after it was delayed due to the pandemic.