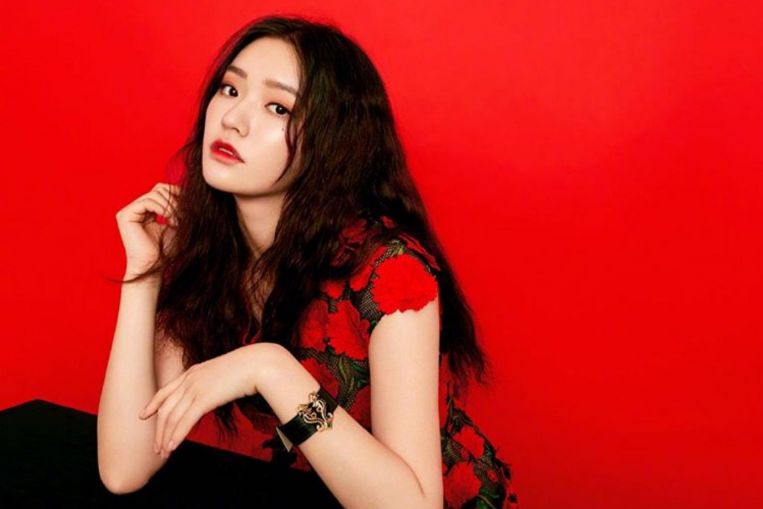 In the 2016 blockbuster The Mermaid, a character in the movie says the love-conflicted heroine, portrayed by Jelly Lin, does not have a curvaceous body.

Now, netizens are slamming the Chinese actress for letting down her fans after they perceived that the 23-year-old is physically inferior to other celebrities like Bella Hadid and Naomi Campbell.

The supermodels, plus Lin, are brand ambassadors for Calvin Klein lingerie and the company released a video that showcases them.

The netizens said it was telling that the video gave very little screen time to Lin, compared with the other big names, and that she was never seen in a full-body pose.

They pointed out flaws in her body, saying Lin is not toned. Others described her as stocky and wondered what Calvin Klein saw in her to take her on as a spokesman.

But others jumped to Lin’s defence, saying that some fans have short memories and change their tune too quickly.

They pointed out that these naysayers probably did not object when Lin made headlines for her ample cleavage in hit 2017 movie Journey To The West: The Demons Strike Back.