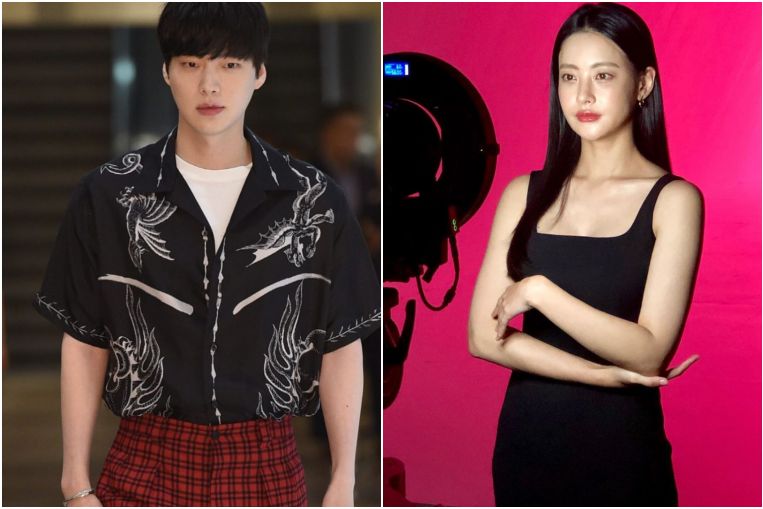 In real life, he has one marital flaw – cheating.

That allegation comes from his wife Ku Hye-sun who posted on Wednesday (Sept 4) that he is dating Oh Yeon-Seo, who also stars in People.

Ku wrote that she felt betrayed after “hearing about him exchanging messages on Kakao with this actress when he would not text or call me properly, with him saying he was busy”.

The latest washing of dirty laundry could make even more netizens angry with Ku, 34.

It is one thing that she does not want to give in to Ahn’s request for a divorce.

But netizens said they are growing weary of the endless stream of revelations from Ku whom they see as relentless in trying to tarnish Ahn’s reputation.

Already, Ahn, 32, has taken a sponsorship hit, with companies distancing themselves from him in the wake of the break-up news.

Oh, 32, is not taking the accusations lightly.

Her representatives have denounced Ku’s assertions as groundless and said they will explore all means, including legal, to protect Oh’s reputation.