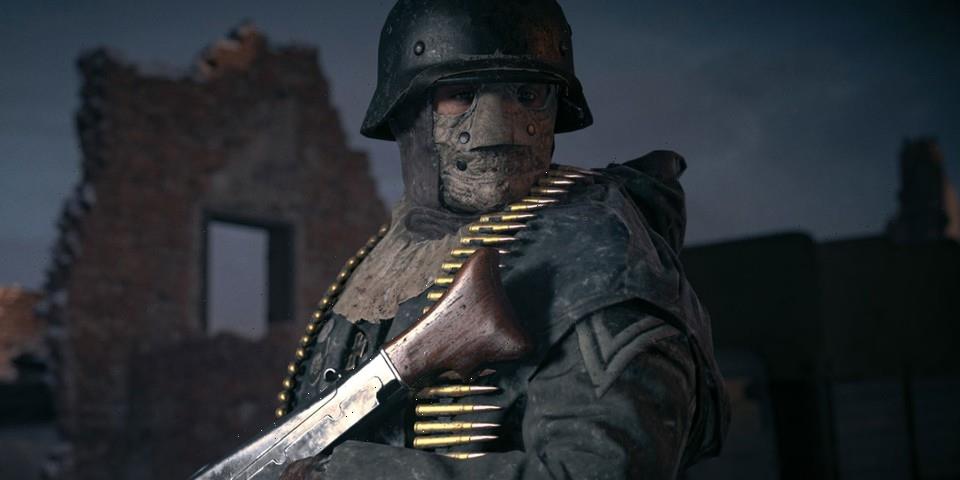 Activision shared the first full trailer for Call of Duty: Vanguard during a reveal stream on Thursday.

The new gameplay spans across all four theaters of World War II: the Eastern Front, the Western Front,  North Africa and the Pacific. Similar to older Call of Duty iterations, Vanguard will host a campaign that follows four point-of-view characters — Private Lucas Riggs of the British Eighth Army, Sergeant Arthur Kingsley of the British Army, Lieutenant Wade Jackson of the United States Navy and Lieutenant Polina Petrova of the Red Army — in different areas of the map.

In the trailer’s opening, an ominous voiceover ushers in the non-stop action that takes place across each domain: “The whole world is burning. Sometimes the only way to put out the flames is with more fire.”

A flock of warplanes then soars over a captive city, before visuals of tanks and soldiers fighting on-land in the North Africa Theater take the spotlight. The trailer provides a first look at the Eastern Front, where snipers seem to play a vital role in survival, and the Western Front, which sees battles taking place in the sky.

The video then hones in on the Pacific Theater, where players shoot at attacking planes from battleships on-sea, before closing with a terrifying POV shot of a player falling through a war-plagued sky on a parachute.

Vanguard will feature a massive multiplayer mode, with 20 maps available at launch, including 16 created for core gameplay. Elsewhere, the game will welcome a franchise-first crossover with a new Zombies mode that intertwines the Dark Aether story with Vanguard‘s gameplay.

Watch the reveal trailer above.