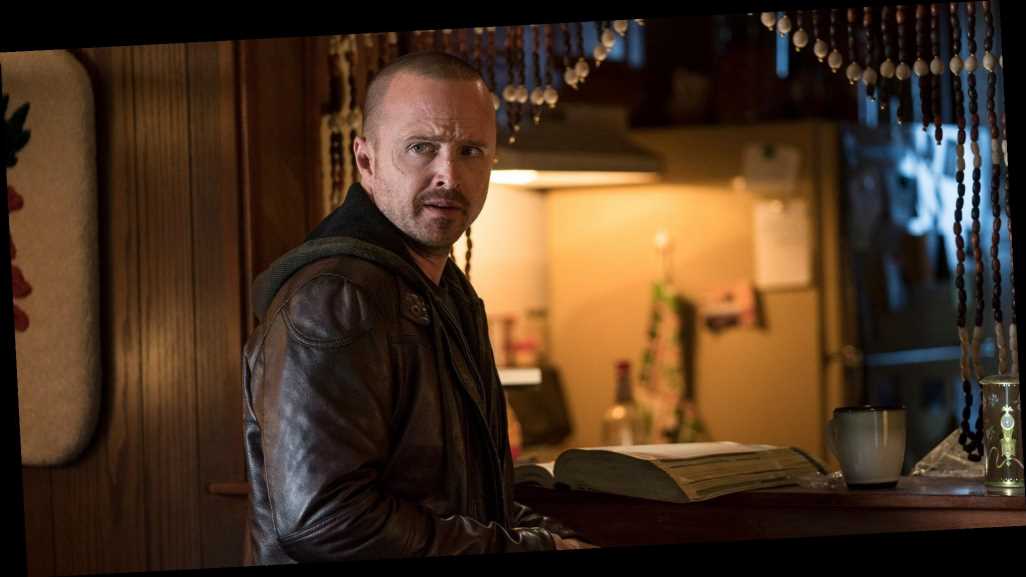 It’s hard to top a series like Breaking Bad — and its incredible finale. However, El Camino: A Breaking Bad Movie may do just that.

“I think it’s perfect,” Aaron Paul told Us Weekly exclusively of the upcoming movie’s ending at the Los Angeles premiere on Monday, October 7. “I thought the show was perfect. It’s just about trusting [creator] Vince [Gilligan]. He’s just such an incredible, flawless storyteller, so I feel blessed to be along for this ride with him.” 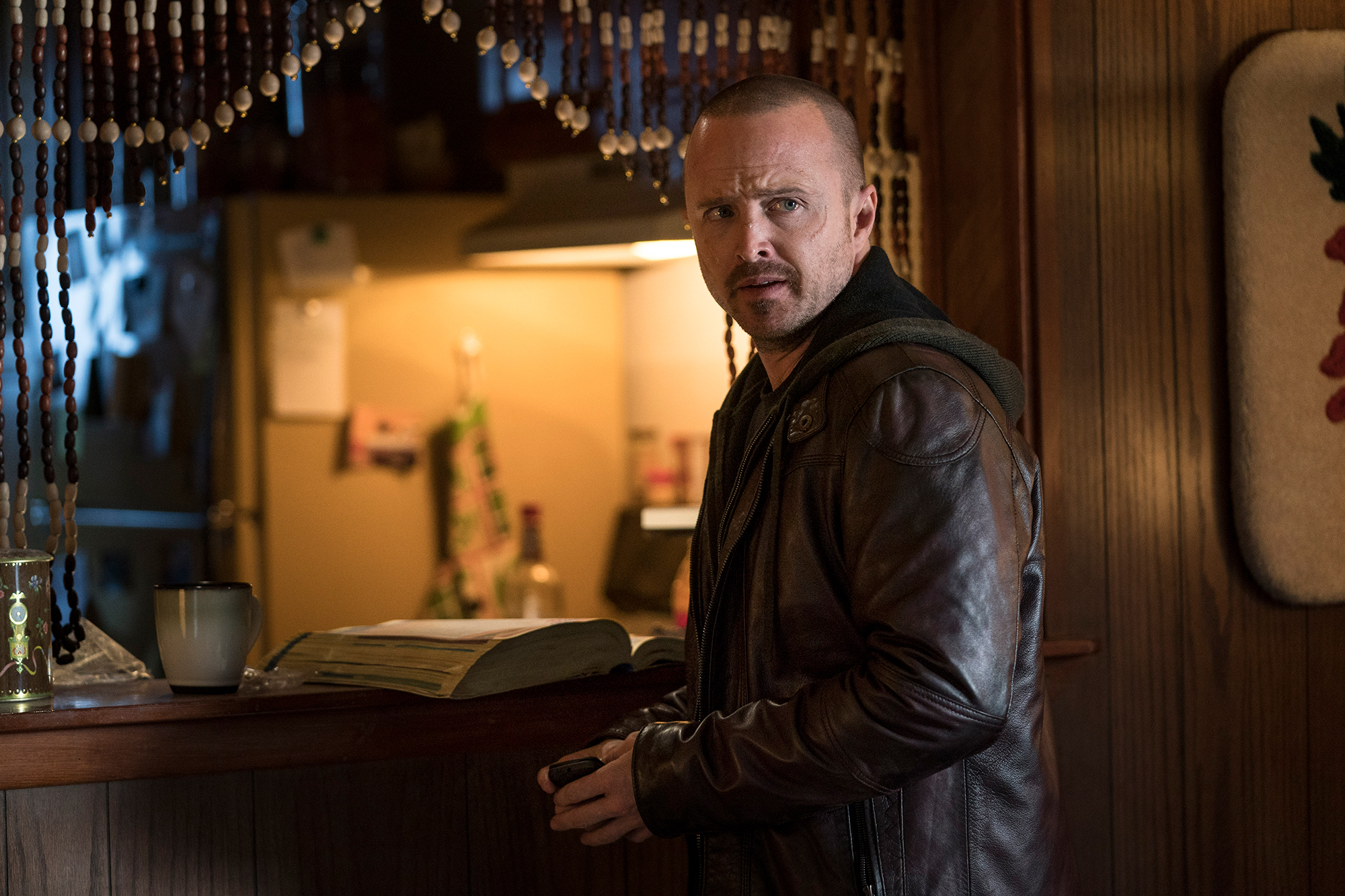 In the 2013 finale of Breaking Bad, Paul’s Jesse Pinkman finally escaped from captivity after Bryan Cranston’s Walter White created a flawless, deadly plan to break him out. In the new Netflix movie, authorities are searching for Jesse, who has been on the run ever since he pulled out of that compact in tears.

“I think Jesse’s been paying for his actions for some time, being trapped in that Neo Nazi pit of his,” Paul, 40, shared with Us. “He’s been abused for some time, and maybe even more in this film.”

The actor’s career skyrocketed following the five seasons of AMC’s Breaking Bad, which earned 16 Primetime Emmy Awards. Following the show’s end, he landed the starring role in The Path, voiced a lead character in BoJack Horseman and will star in season 3 of Westworld. He also married Lauren Parsekian in May 2013 and the couple welcomed a daughter, Story, in 2018. 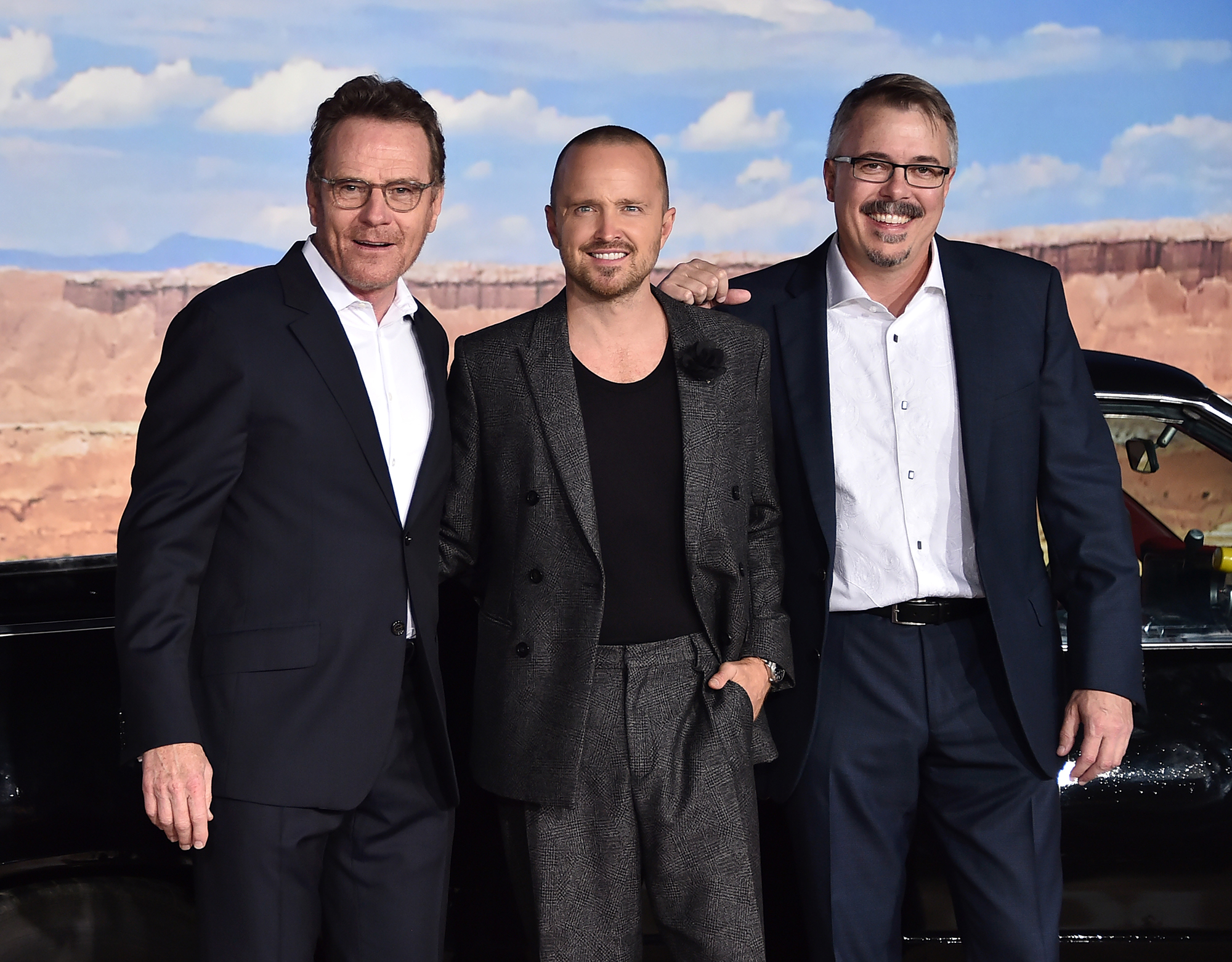 However, despite how much he had going on, he would have never turned down the chance to work with the Breaking Bad crew again. In fact, that was the best part of filming, he told Us.

“Just to back with, my friends out in New Mexico working alongside Vince Gilligan. He’s just such a hero of mine,” the Idaho native said. “He gave me a career. He stood by my side and gave me a chance when no one else would. It’s really exciting to slip into Pinkman’s skin again and continue this journey.”

With reporting by Nicole Pajer