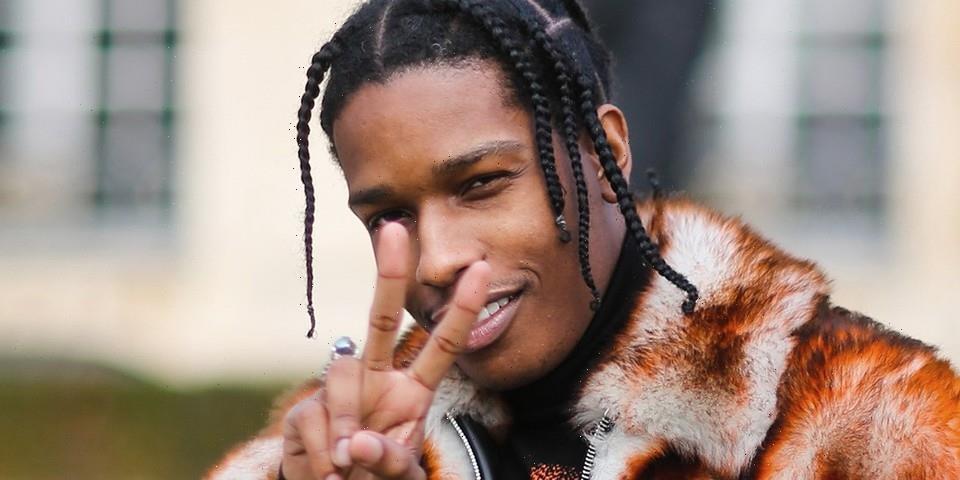 A$AP Rocky has given fans a small glimpse of what to expect for his new music in his latest interview with Desus & Mero.

The artist jumps right in to discuss his forthcoming album, All Smiles. Rocky reveals that he has been working hard at the album sharing, “I kinda been in the zone. Just, like, trying to isolate from everything, to try and stay focused and try not to be too influenced by everything but still keep my eye on what’s going on and stuff. I have just been low-key.” The artist also dives into how finds a unique sound with each of his albums later stating, “We really trying to just find what’s new, what’s fresh and stay on the forefront.”

Later on in the interview, A$AP reflects on his highly publicized Stockholm arrest in 2019 and was even able to make a couple of jokes about the experience. He said, “Not for nothing, that shit was just, it was a little scary because I wasn’t familiar with that country. Then, their rules is different. No bail system, none of that stuff. That shit was trash. For what it’s worth, though, the IKEA furniture was nice in there.” While he was able to poke fun, he acknowledged how public defenders are often overworked.

Check out the full interview above.