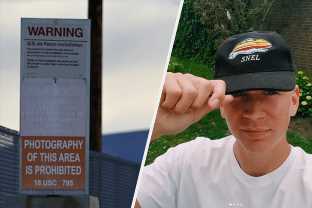 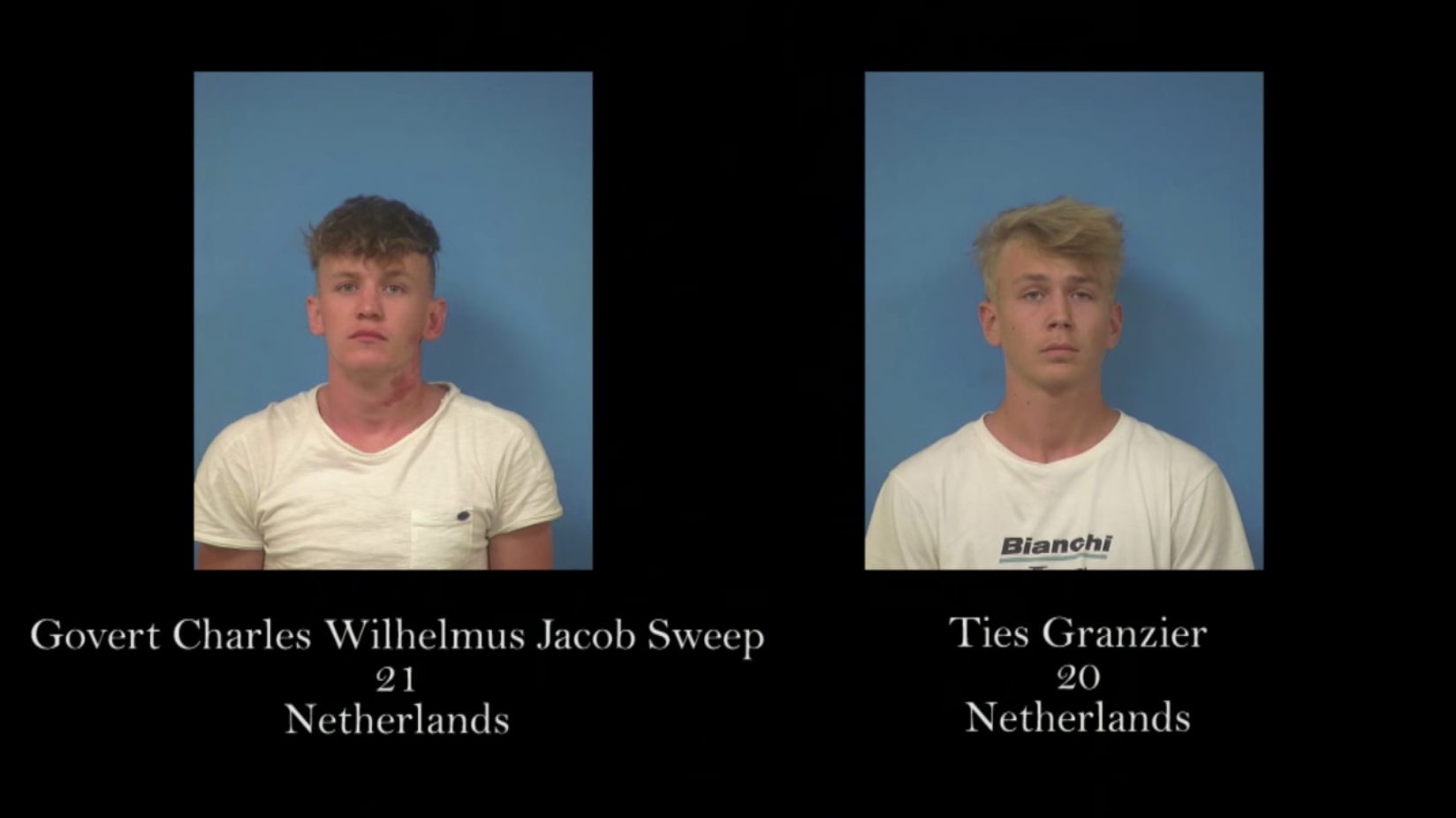 A YouTuber from the Netherlands in search of Area 51 in the Nevada desert was arrested Tuesday after he and another man entered a secure government area while filming, officials said.

The Nye County Sheriff’s Office said Ties Granzier, 20, and Govert Charles Wilhelmus Jacob Sweep, 21, were about three miles inside the site before they were detained and questioned by authorities.

Located about 65 miles northwest of Las Vegas, and about 10 miles from Area 51, the Nevada National Security Site is a secure area where scientists are known to conduct top-secret nuclear experiments and help secure the country’s nuclear deterrent.

Inside the men’s car, deputies found cameras, a phone, laptop, and a drone, sheriff’s officials said in a press release. Granzier and Sweep allowed deputies to review their video, which showed footage from inside the secure area. 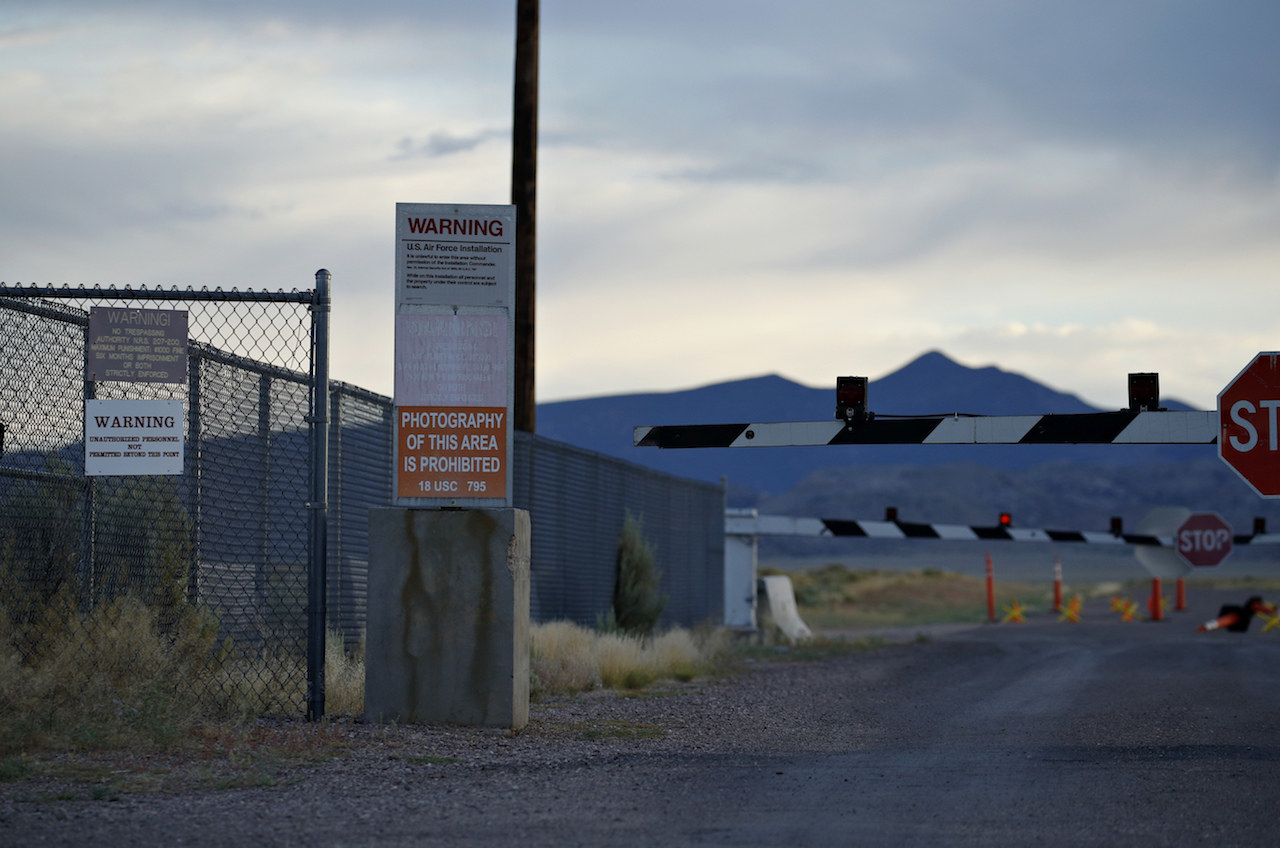 An entrance to the Nevada Test and Training Range near Area 51.

The two appeared to be some distance away from what is known as Area 51, the famed site that has become synonymous with alleged alien encounters and extraterrestrial conspiracy theorists.

Granzier, who goes by the name “Ties” on YouTube has more than 730,000 subscribers on the platform. On Tuesday, before he was arrested, Granzier posted a selfie on his Instagram account at the Grand Canyon, telling followers he was headed to Area 51, and included a small alien emoji.

Most recently, the Nevada site has become the subject of intense focus after a viral Facebook event encouraged people to raid the military installation. The “Storm Area 51, They Can’t Stop All of US” event collected more than 2 million people RSVP’s before organizers cancelled the event this week over fears of a “possible humanitarian disaster” in the making.

Granzier and Sweep had come to the area for the event, sheriff’s officials said.

Organizers have instead tried to invite people to an EDM festival in Las Vegas, although some have told BuzzFeed News they are moving forward with their own festival in the desert the weekend of Sept. 20.

The two men told deputies they can read, write, and understand English and had seen the multiple “No Trespassing” signs along the way, but they “wanted to see the facility.”