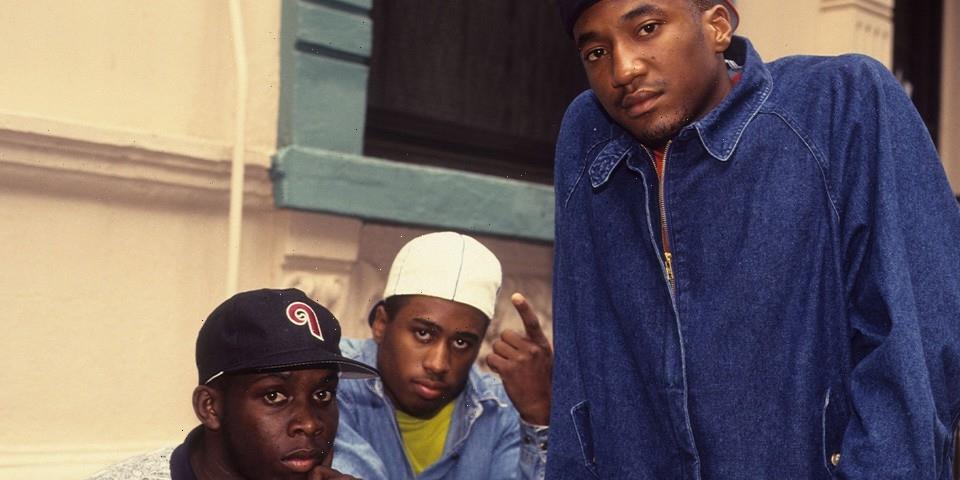 A Tribe Called Quest is celebrating the 30th anniversary of their legendary sophomore studio album, The Low End Theory.

Sony Music Entertainment, Legacy and Certified are commemorating the occasion with five brand new digital EPs, including remixes of “Check the Rhime,” “Luck of Lucien” and “Scenario,” edits and instrumentals of “Hot Sex” and re-recorded versions of “Jazz (We’ve Got).”

The Low End Theory dropped in 1991, was largely produced by Q-Tip and is widely considered as a record the bridged the gap between jazz and hip-hop. Despite debuting at only No. 45 on the Billboard 200, it was certified gold by the RIAA in early 1992 and went platinum in 1995.