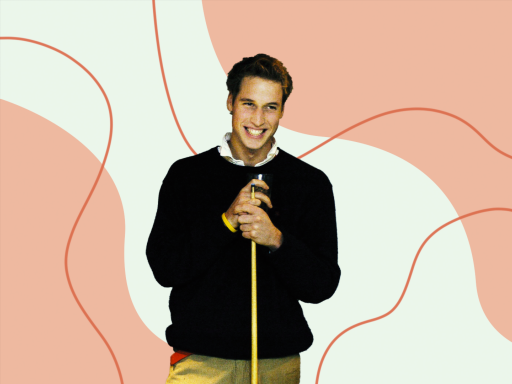 For anyone who has been following the royal family for decades, Prince William has grown up before the public’s eyes. His tiny debut as the second in line to the throne began on the steps of St. Mary’s Hospital in London on June 21, 1982, with Princess Diana proudly (but shyly) sharing her firstborn child with the world as Prince Charles adoringly looked on. The new dad quipped to the press at the time, “He has the good fortune not to look like me,” per People. 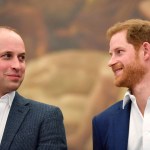 Over the years, the Duke of Cambridge became a teen heartthrob and many young adults rushed to get their applications in at University of St. Andrews in Scotland when they heard he would be attending. Who wouldn’t want the opportunity to date a prince? But of course, he met his match in Kate Middleton, who won his heart over pretty quickly — even if they started as just friends.

Now that they’ve recently celebrated their 10th wedding anniversary and William is entering his last year in his 30s, we take a look back at all of his hottest moments as a royal — from a student to a father. He’s a military man, an avid sports enthusiast, and he knows how to charm women of all ages during official visits. And as he reminded us all with his bicep-flashing vaccine photo earlier this year, the man is a verified hunk.

The Duke of Cambridge has come into his own as a senior royal and he’s now embracing the role that has been laid out for him since the moment he was born. Check out these sexy snaps from his last year at Eton College to the family man he is today, and let your thirst for the elder royal brother wash over you. Happy 39th Birthday, Prince William — you’ll always be the Sexiest Bald Man in our hearts.