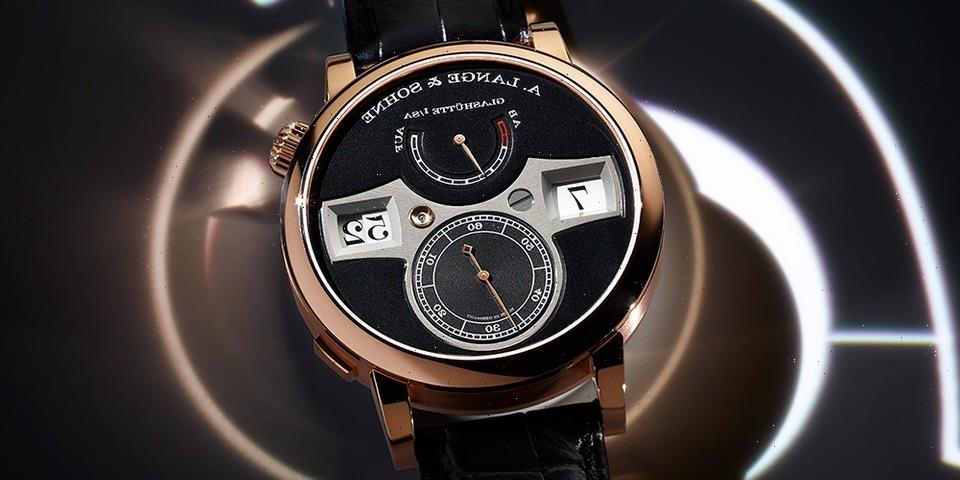 A. Lange & Söhne has revealed an upgraded version of its mechanical digital watch, the Zeitwerk. 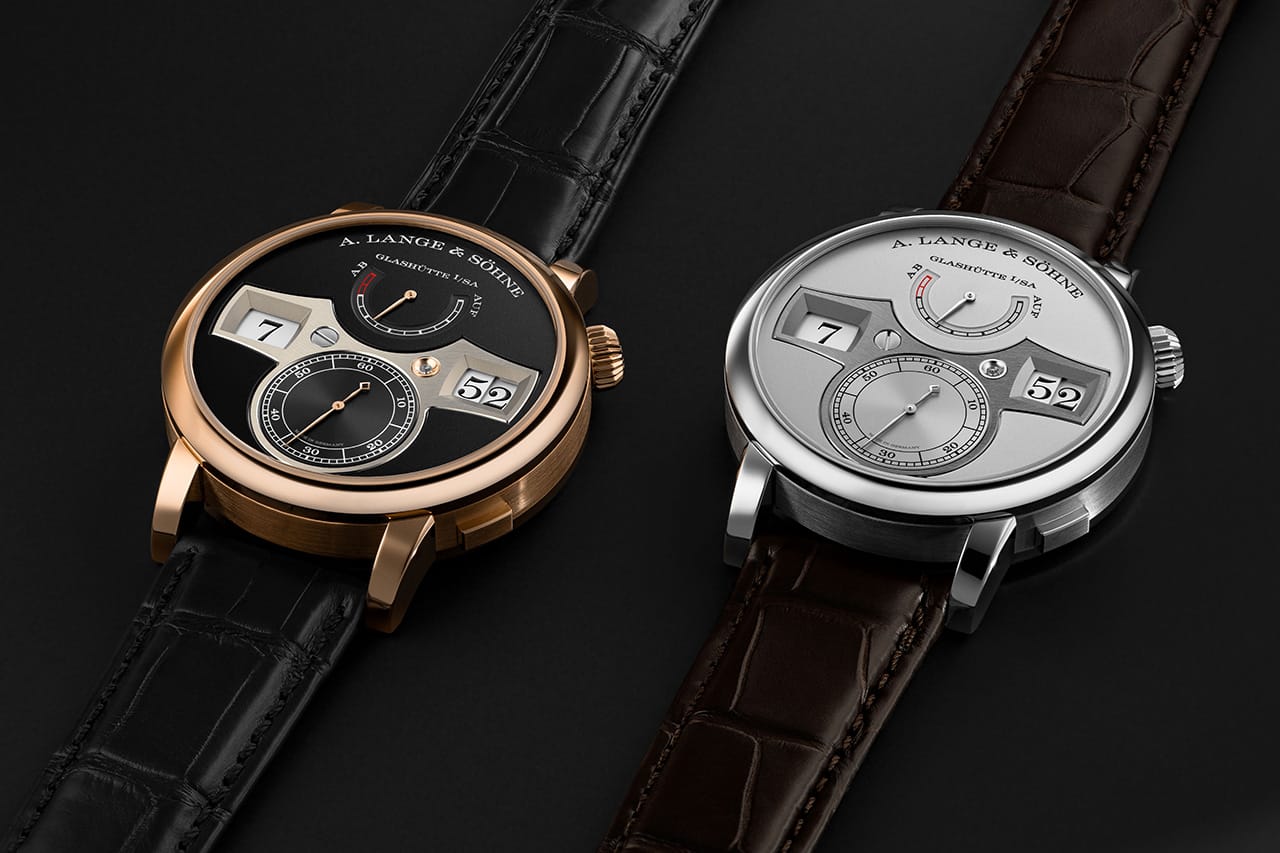 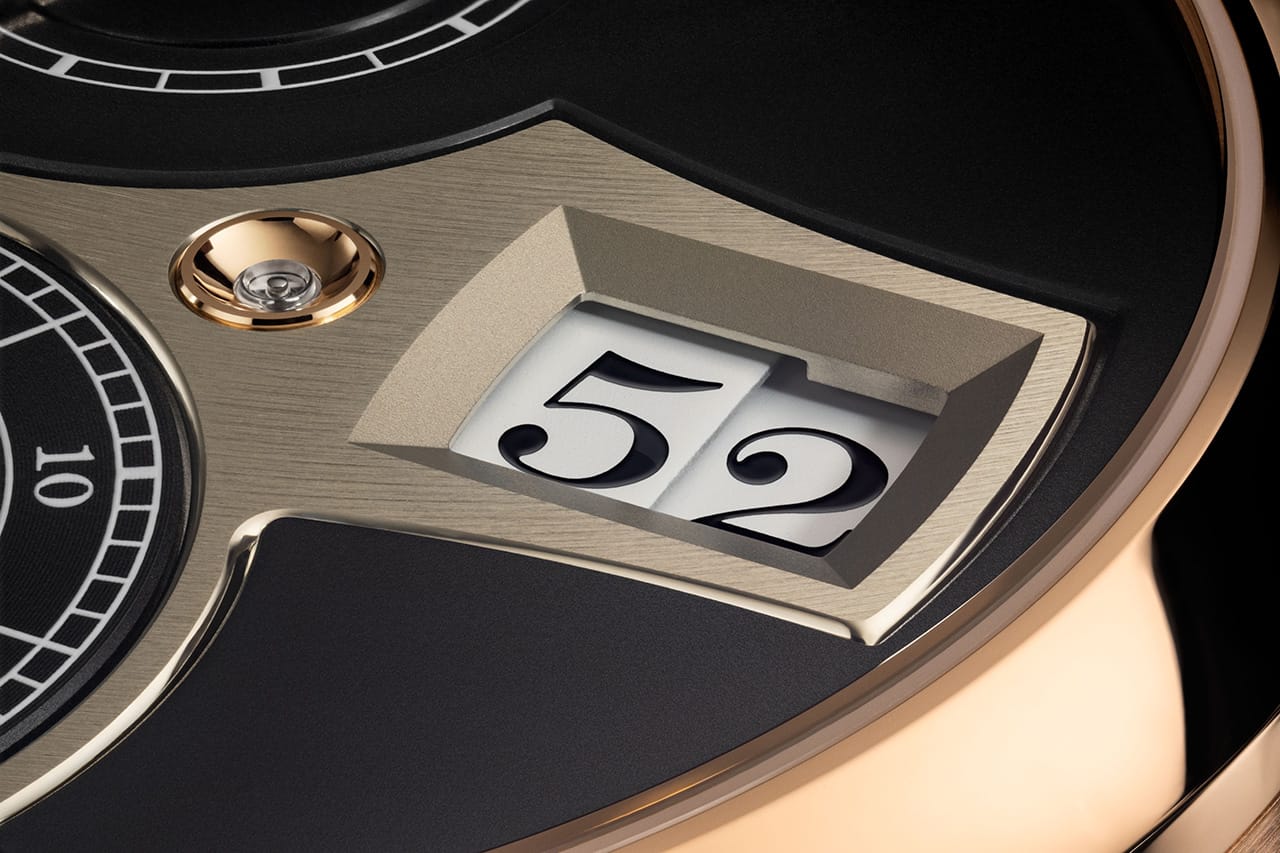 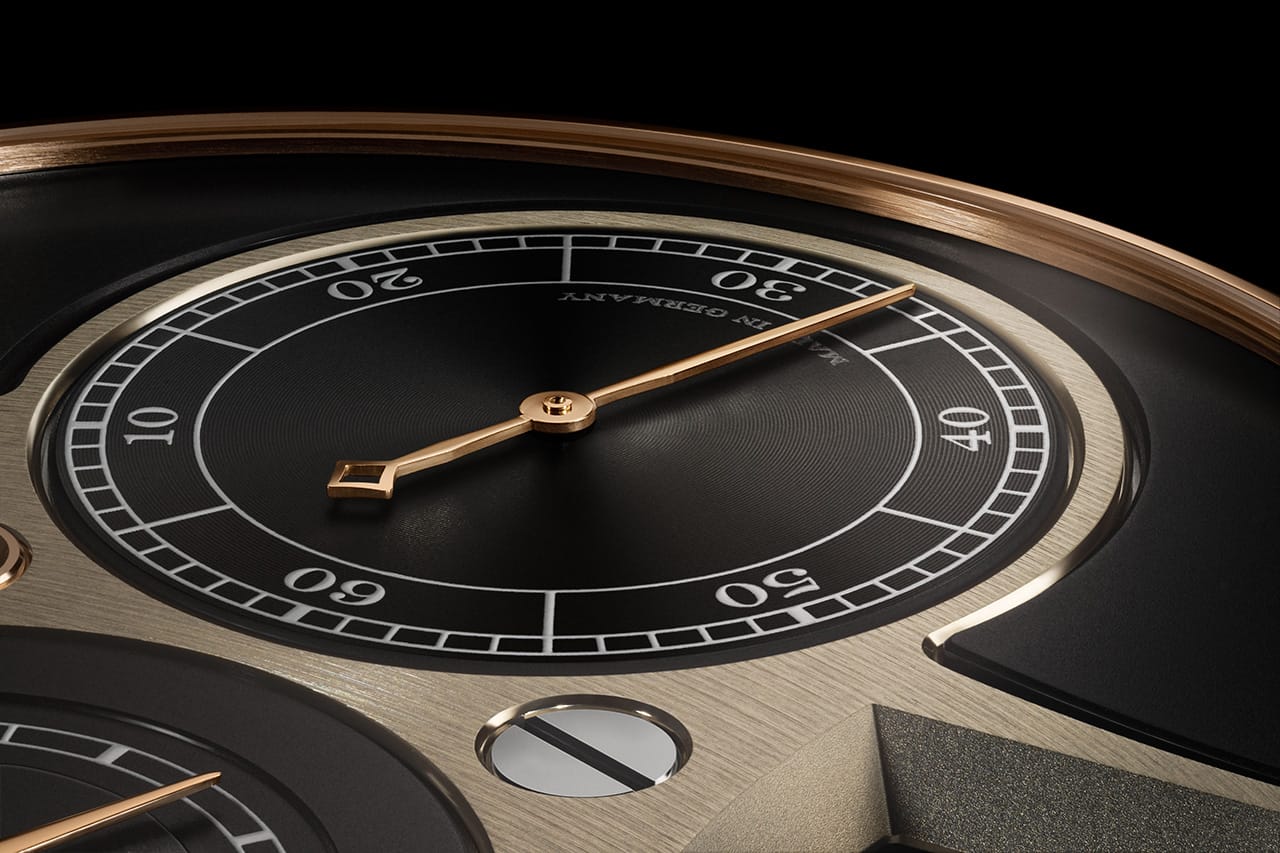 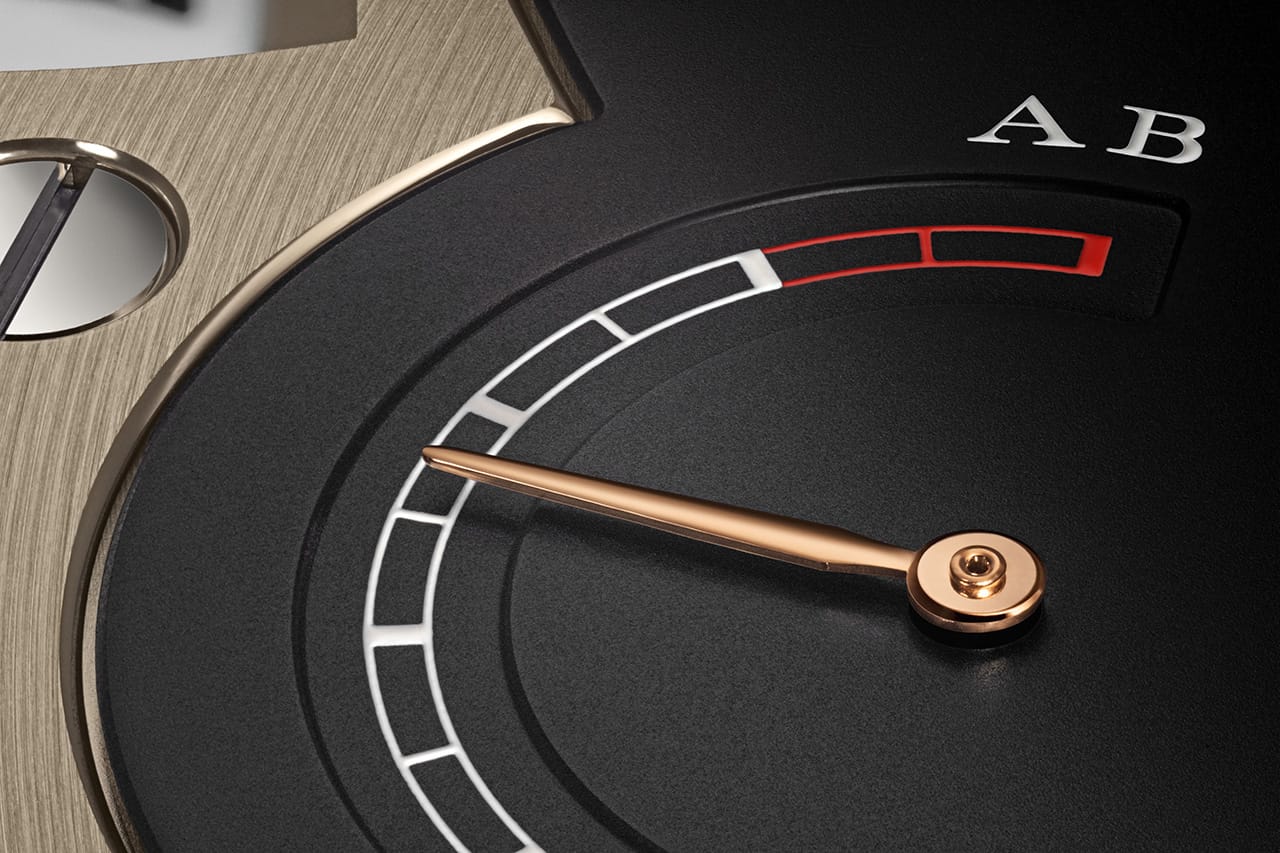 The most obvious change is the pusher at the four o’clock position, which can be used to advance the hour ring, offering added practicality when travelling. The ‘time bridge’ at the centre of the dial has also been refined, offering more space to the small seconds at the six o’clock.

First introduced in 2009, Lange’s Zeitwerk was groundbreaking for presenting the time using oversized jumping numerals for hours and minutes.

The layout of the dial – with its three instant jump numeral discs and rings – was taken the five-minute clock that still keeps time above the stage of the Semper Opera House in Dresden, near to Lange’s Glashutte HQ.

The new 2.5Hz calibre L043.6 builds on the existing L043.1, with twin mainsprings contained inside a single barrel for double the power reserve. Comprised of 451 components, the 59 jewel movement also packs in a remontoir constant force mechanism.