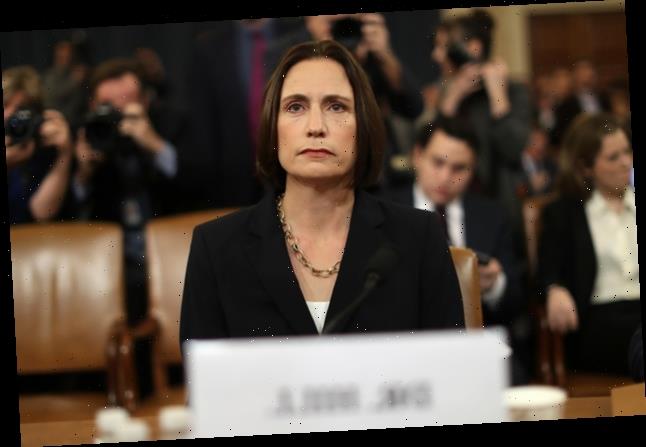 “Often when women show anger, it’s not fully appreciated. It’s often, you know, pushed on to emotional issues or perhaps deflected onto other people.” 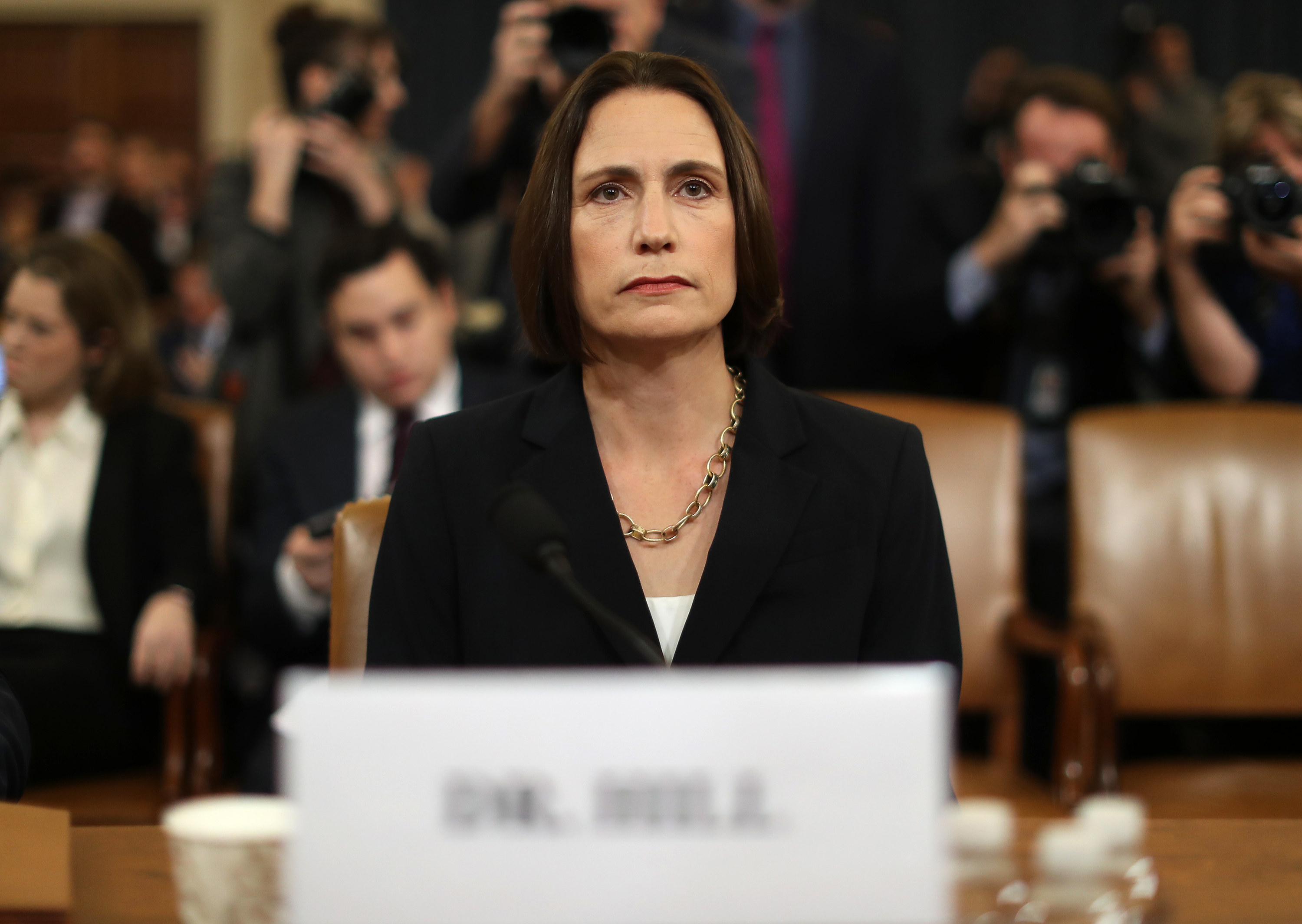 WASHINGTON — Former National Security Council senior director for Europe and Russia Fiona Hill gave an all-too-real response about women’s anger and how it can be dismissed during her public testimony during President Donald Trump’s impeachment inquiry on Thursday.

Hill appeared before the House Intelligence Committee as part of the hearings on allegations that the Trump administration withheld long-standing American aid to Ukraine in order to force the country to investigate political issues — including Joe Biden, his family, and a false conspiracy theory about the 2016 election — to benefit Trump.

During Thursday’s hearing, Hill was asked about her relationship with US Ambassador to the European Union Gordon Sondland, who testified Wednesday that Trump, through lawyer Rudy Giuliani, directed him to order the “quid pro quo” deal with Ukraine.

Sondland, Energy Secretary Rick Perry, and Ukraine special envoy Kurt Volker were the self-described “three amigos” working with Giuliani to address the unfounded concerns about Biden and the election conspiracy theory with Ukraine officials. Diplomats have testified that these efforts were outside of the normal US policy to Ukraine.

In Sondland’s closed-door deposition with the Intelligence Committee on Oct. 17, he said that Hill had been angry and “emotional” during a conversation in which she allegedly “disparaged” the president.

In this meeting, Sondland said, Hill “was pretty upset about her role in the administration, about her superiors, about the President. She was sort of shaking. She was pretty mad.”

“It was very unusual,” he said. “I mean I’ve never seen her like that. She’s usually pretty calm, collected, straightforward, but she was pretty emotional.”

“She was just upset about everything having to do with the Trump administration.”

GOP counsel Steve Castor cited these comments from the closed-door deposition in a question to Hill.

“Well, as I think you might recall in my deposition on Oct. 14, I said that very unfortunately I had a bit of a blow-up with Ambassador Sondland, and I had a couple of testy encounters with him,” Hill began in her response.

“To be honest, I was angry with him” during the meeting Sondland referenced, Hill said. “And, you know, I hate to say it. But often when women show anger, it’s not fully appreciated. It’s often, you know, pushed on to emotional issues or perhaps deflected onto other people.

“I was upset with him that he wasn’t fully telling us about all of the meetings that he was having. And he said to me: ‘But I’m briefing the president, I’m briefing chief of staff Mulvaney, I’m briefing Secretary Pompeo, and I’ve talked to Ambassador Bolton. Who else do I have to deal with?’

“And the point is, we have a robust interagency process that deals with Ukraine,” she told the committee, adding shortly after: “Because he was being involved in a domestic political errand. And we were being involved in national security foreign policy. And those two things had just diverged. So he was correct.

“And I had not put my finger on that at the moment, but I was irritated with him and angry with him that he wasn’t fully coordinating. And I did say to him, ‘Ambassador Sondland, Gordon, I think this is all going to blow up.’ And here we are.”