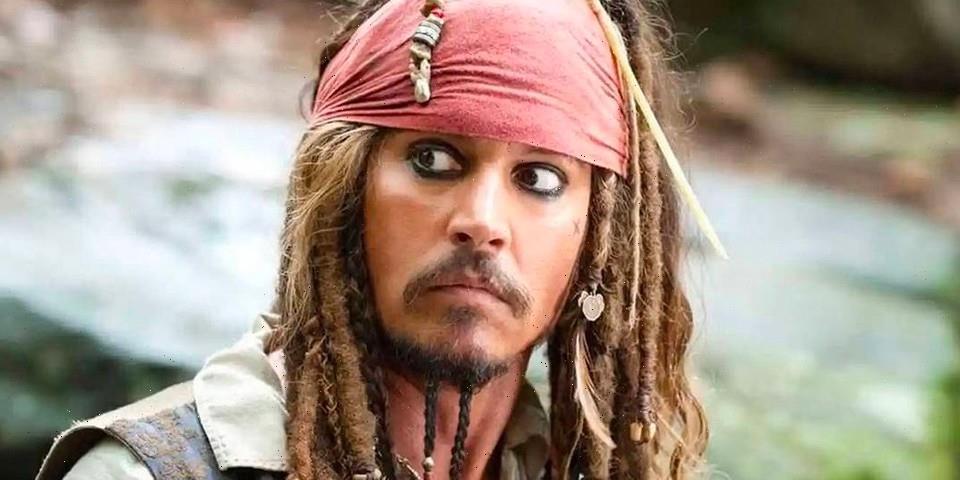 Disney is reportedly very interested in having Johnny Depp reprise the role of Captain Jack Sparrow in the next Pirates of The Caribbean movie.

According to Poptopic, Disney is reportedly very interested in seeing the pirate returning to the big screen again, a source tells that “the deal is reportedly for Johnny Depp to return as Jack Sparrow” and is worth around $301 million USD. ”Disney are very interested in patching up their relationship with Johnny Depp,” the insider told Poptopic. “They reached out to the actor prior to his defamation trial against Amber Heard and asked whether he would be interested in returning for another ‘Pirates’ film or two.”

It seems Disney really wants to make it up to Depp, as according to the insider, with the studio sending him a gift basket with a “very heartfelt letter.” He also added that they have already penned a draft for a film about Jack Sparrow, in hopes that the actor will forgive them and return as his “iconic character.”

The news comes shortly after Depp’s prolonged legal battle against his ex-wife Amber Heard, where the actor faced scrutiny following Heard’s alleged domestic abuse and sexual assault in an op-ed in 2016. The allegations saw Depp lose substantial money and opportunities from roles, including Captain Jack Sparrow.

There have yet to be any official news from both parties regarding any progress on the deal.

For more entertainment news, Netflix delivered the first trailer for D.B. Cooper: Where Are You?!
Source: Read Full Article