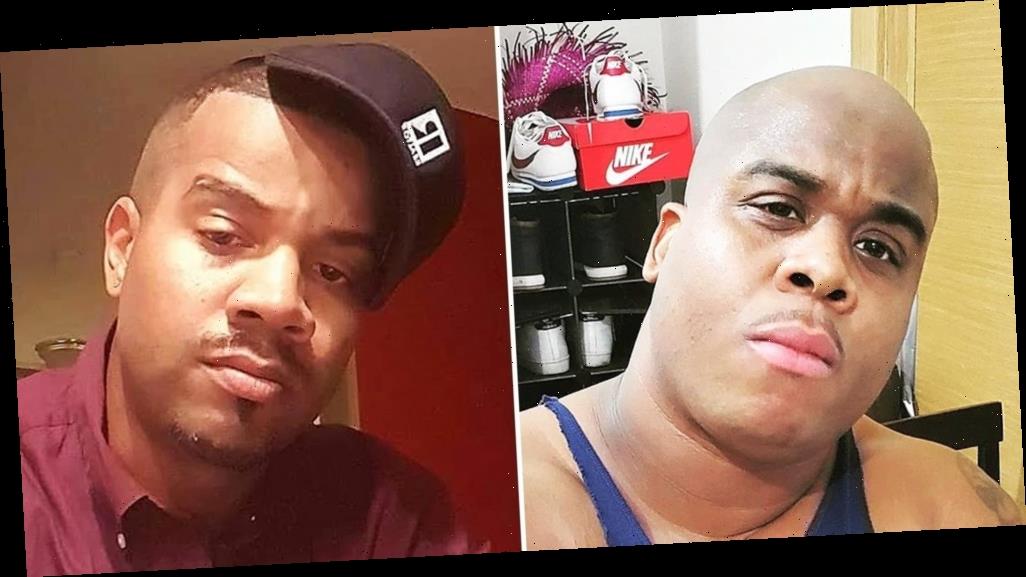 Putting it all on the line. Dean Hashim is opening up about his broken relationship with brother Tarik Myers. On the Sunday, January 10, episode of 90 Day Bares All, the reality star opens up about that blow-up fight that took place between him and his brother during Pillow Talk in April 2019 — the argument that caused him to cut ties with Tarik.

“Everybody who was in that room, when we had that 20-minute argument and he’s standing over me with his veins out of his neck like a maniac, they know why,” Dean, 45, says in Us Weekly‘s exclusive sneak peek. “They know why because they witnessed how volatile things get between us and it’s like, ‘Why? For what?’”

“I got tired of all of that underlying tension, drama. The final straw that made me make that decision was that big-ass argument, because it’s, like, ‘What are you proving? What are you doing?’” Dean continued. “It just looked foolish to me, and it was stupid and I was embarrassed. I felt like that was ridiculous.”

On the first episode of 90 Day Bares All, Tarik, 43, joined the show and slammed his brother for quitting.

“We finished filming the last episode of Pillow Talk that we did. Afterward, Dean and I went out, chopped it up, you know, went and got some dinner. He goes back home, I go back home thinking everything is great. A week later, the executive producer of Pillow Talk calls me like, ‘Yo, uh, your brother quit.’ Out of the blue. I had no idea that Dean had all of these problems with me. He just went completely two-faced on me,” Tarik said on the premiere. “We were, to put it mildly, very popular on Pillow Talk and we were getting paid well. So, you know, I’m not hurting financially, you know, but Dean knew the plans that we had for investments and all kinds of things.”

In the new sneak peek, Tarik is waiting backstage while listening to Dean’s interview.

New episodes of 90 Day Bares All drop on Discovery+ on Sundays.