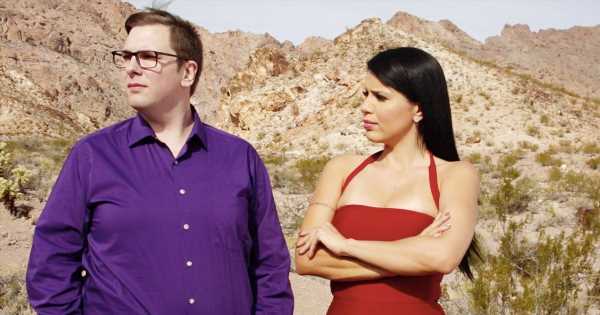 The nail in the coffin! Larissa Dos Santos Lima brought her boyfriend to the Tell-All right after Colt Johnson professed his love to her during the Sunday, July 28 episode of 90 Day Fiance: Happily Ever After? Larissa also completed her final court case with her new boyfriend by her side, and Colt was not happy with the results. Catch up on what you might have missed during part two of the Tell-All below!

Larissa video chatted into the Tell-All and needless to say, her and Colt had an explosive time. Debbie even joined them and didn’t hold back on telling Larissa her true feelings about how she wants her deported. The fight was extensive and led to Colt confessing that he still “f–king love(s)” Larissa. 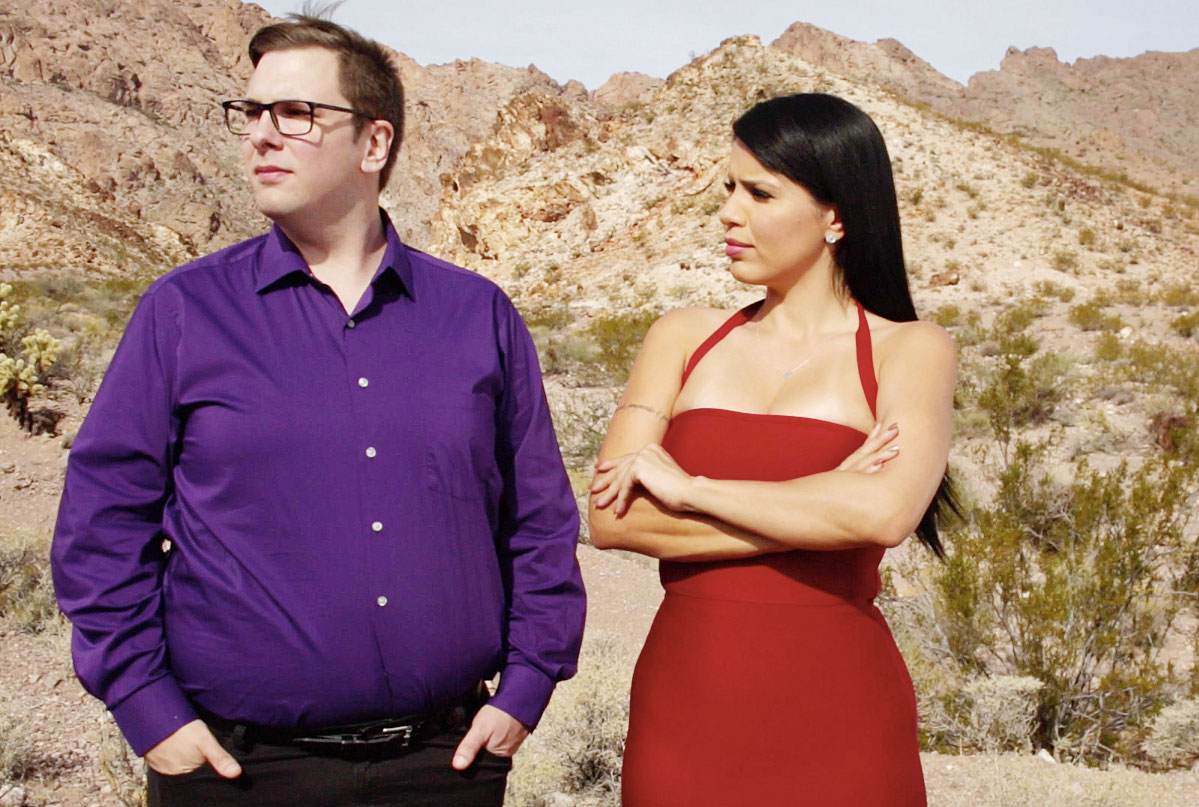 “I wish I would’ve been more patient with Larissa,” Colt said. “If Larissa and I could sit down and not argue … I guess I would want to get back [together] with Larissa.”

Then, after she responded saying “never say never,” she broke his heart by bringing out her boyfriend.

“I poured my heart out to you and you’re laughing, making fun of me,” Colt said. “Larissa made it very clear to me that she doesn’t care about me anymore. I don’t care about her anymore.”

Later, at her court date, Larissa didn’t receive any jail time or get deported. She only had a pay a fine. Colt and Debbie were upset with the results, while Larissa was ready to move on with her life.

Jay Gets Defensive Against Ashley

Ashley and Jay also had an intense fight at the Tell-All that came down to his unfaithfulness to her. One of the biggest moments was when his old friends from the barbershop, who told Ashley about the cheating, joined in. Jay accused them of defaming him so they could hook up with Ashley. 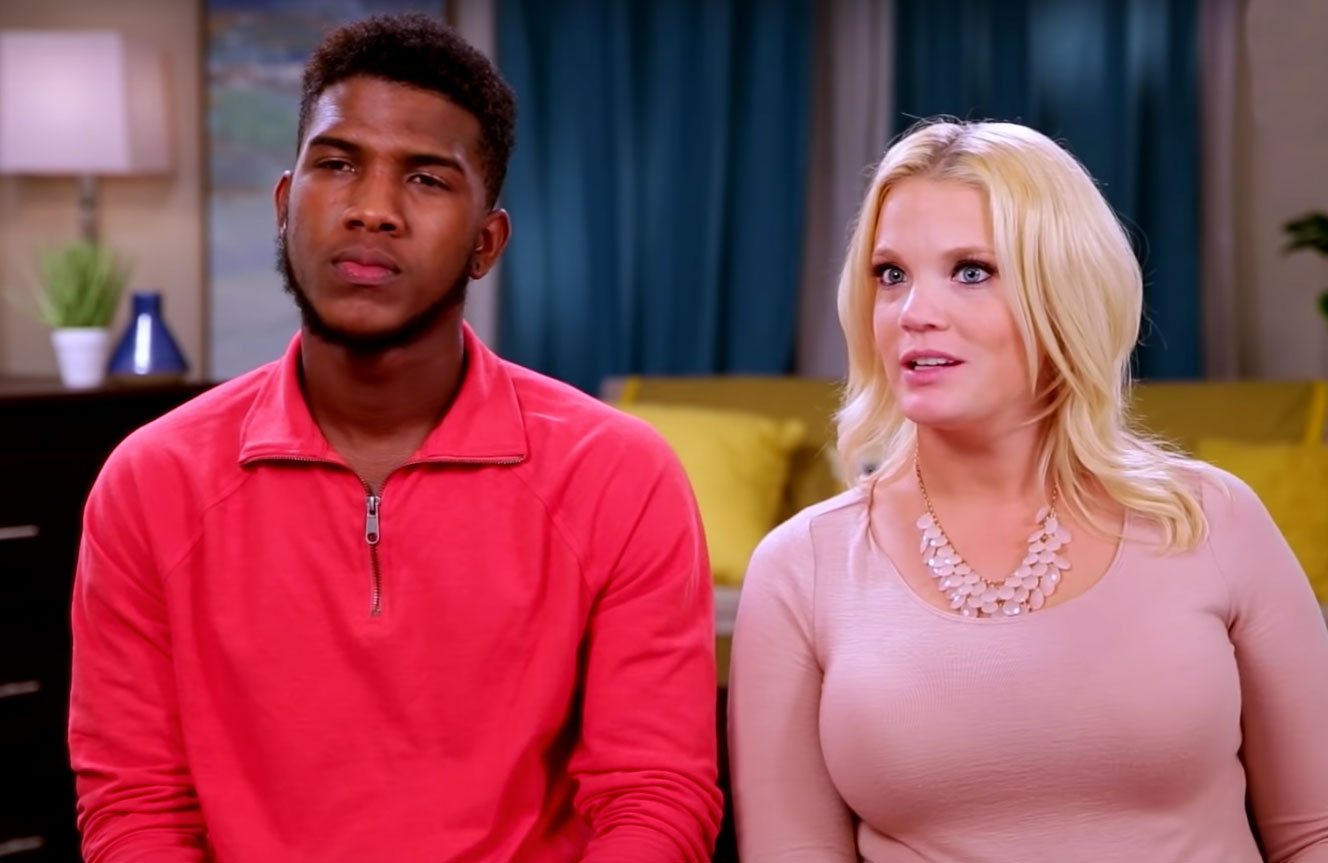 “She showed me messages between you two,” Jay said. “I’m not going to have you saying s—t and try to hook up with my girl or my ex behind my back.”

Then, Ashley revealed the final straw was when she discovered Jay had an entirely new relationship. He was texting a girl who was close to his age that he loved her and wanted to move in with her. Jay accused her of lying and brought up a random statement about her supposedly talking to her exes in front of him, and she just up and left.

90 Day Fiance: Happily Ever After airs on TLC Sundays at 8 p.m. ET.