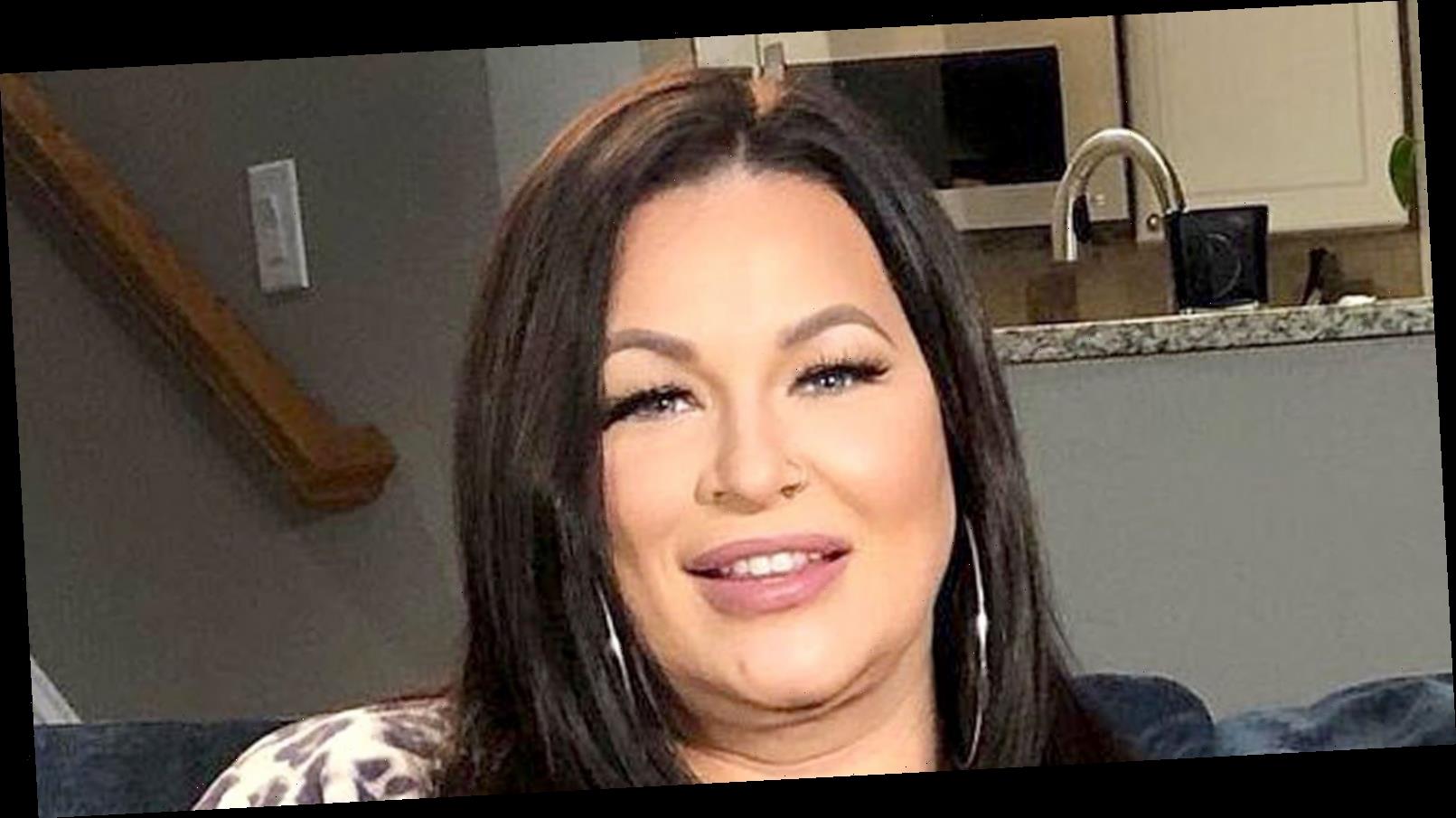 Ready for more? The 90 Day Fiancé franchise is getting another spinoff titled 90 Day: The Single Life.

90 Day Bares All host Shaun Robinson announced the new series during the Sunday, January 24, episode of the Discovery+ show, revealing Molly Hopkins as one of its stars.

The fresh docuseries will follow six cast members from the 90 Day Fiancé franchise, who have both loved and lost romance on reality TV. As the newly single cast reenters the dating scene, they will also have to overcome their past relationship issues and try and move on from their romance fails.

“I think you’re gonna see a lot of really crazy good times and maybe some not so good,” Molly, 45, said in Sunday’s episode after a clip revealed her getting into role-playing now that she is single.

Molly previously starred on season 5 of 90 Day Fiancé in 2017. She fell in love with Luis Mendes, who she met at a bar on vacation in the Dominican Republic. The pair tied the knot in July 2017, and he lived with her and her two children in Georgia for six months before she filed for divorce in January 2018. The divorce was finalized four months later, and Luis remarried the following September.

“I feel it clearly shows he was possibly using me and my finances to get here because our divorce was final in May,” Molly exclusively told Us Weekly in October 2018. “So, he either already knew her and had a plan all along and I’m a fool, or we are both fools if she doesn’t know him, because I met Jekyll in the Dominican [Republic] and got Hyde here, or vice versa. Either way, may it work out because I’m glad he’s gone.”

Molly has a second chance at love on the upcoming Discovery+ series, which is one of many spinoffs that have come from the original TLC series, now in its eighth season.

Colt Johnson shared a trailer for the new show on Sunday night and revealed that he is also joining the cast alongside Molly, Big Ed Brown, Fernanda Flores, Danielle Mullins and Brittany Banks.

In addition to The Single Life, Discovery+ launched both 90 Day Bares All and 90 Day Journey, on January 4, 2021. TLC, for its part, has created many of its own 90 Day offshoots, including 90 Day Fiancé: Happily Ever After?, which premiered in September 2016. Its fifth season concluded in October 2020.

‘90 Day Fiance: The Other Way’: Which Couples Are Still Together?