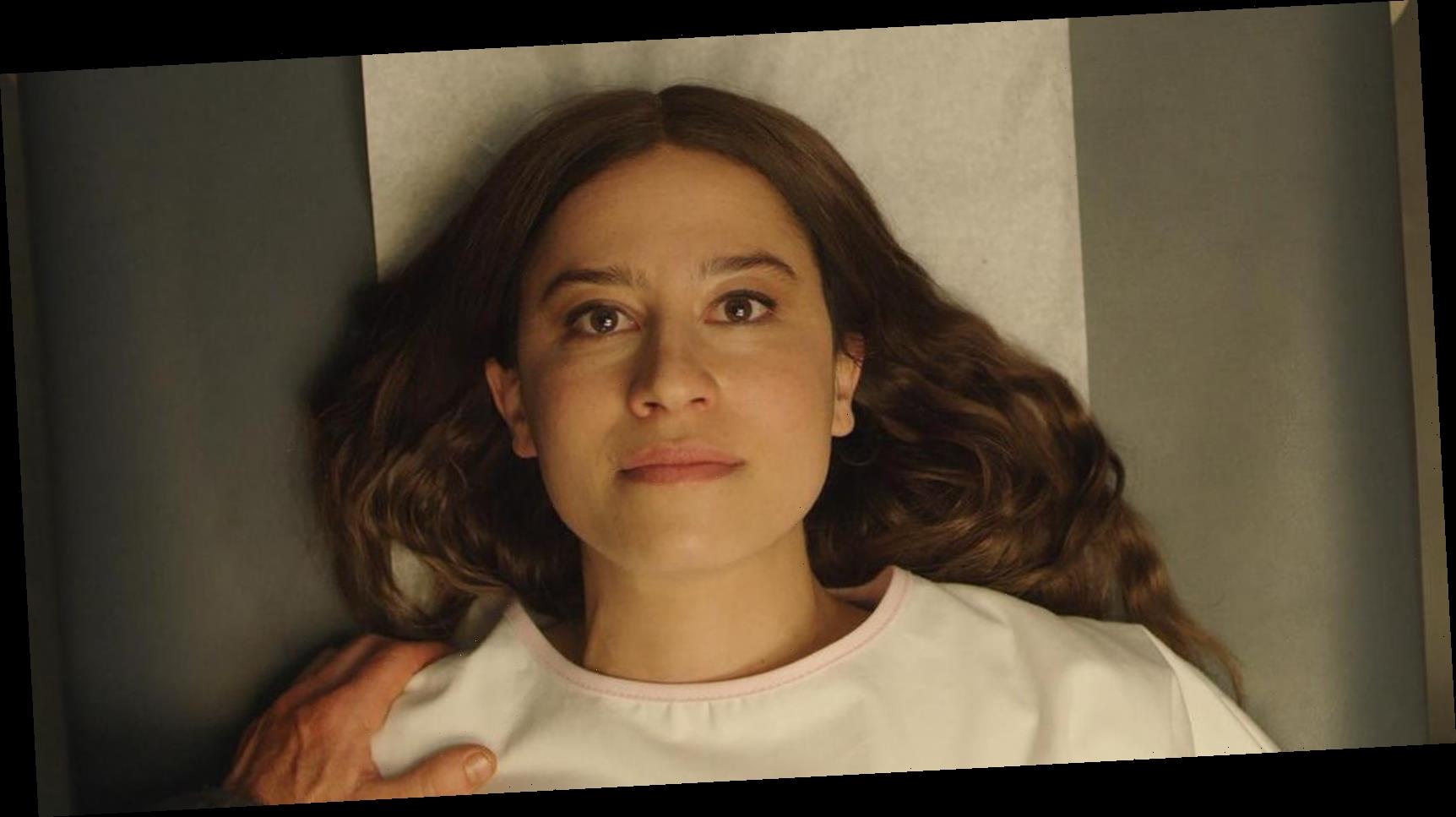 False Positive, Old, A Quiet Place II and Antlers are just a handful of terrifying horror films coming to give us a scare later in 2021.

Who’s up for a good old fashioned scare? For most of us, it’s been quite a while since we jumped out of our skin in a cinema seat (thanks for that, pandemic). But, with cinemas set to reopen later this year, and many new films being released on streaming platforms, there are plenty of horror movies coming to give us a fright in 2021.

Best horror films: the 33 scariest movies of all time

To get you in the mood, we’ve rounded up the best horror films that are due for release this year…

This Hulu production comes from the team behind horror hits Saint Maud, Midsommar and Hereditary. False Positive follows the story of Lucy (Broad City’s Ilana Glazer) and Adrian (Justin Theroux) who, after months of trying for a baby, finally find their ‘dream’ fertility doctor, Dr. Hindle (Pierce Brosnan). But after becoming pregnant with a healthy baby girl, Lucy begins to notice something sinister through Hindle’s gleaming charm, and she sets out to uncover the unsettling truth about him.

Directed by Nia DaCosta, the new Candyman sequael explores the origin of the 1992 film’s mythical serial killer and the racist killings in the story. Taking us back to the now-gentrified Chicago neighborhood where the legend began, it follows an artist named Anthony (Yahya Abdul Mateen II) – the same baby that survived the Candyman’s rampage in the first film.

Guillermo del Toro (Pan’s Labyrinth, Shape Of Water) is back with another truly original horror, Antlers. Based on short story The Quiet Boy by Nick Antosca, Keri Russell and Jesse Plemons star in this story about a boy’s relationship with a supernatural creature that escapes from its confines to wreak bloody havoc in a small Oregon town.

Antlers is set to be released in cinemas on 29 October 2021 in the US, and we are still waiting for a UK date to be confirmed

We’ve been waiting for the sequel to 2018’s A Quiet Place since last year, but it was delayed for obvious reasons. Picking up from where it ended in the first film, it follows Emily Blunt’s character who needs to carry on protecting her family against the deadly noise-sensitive creatures who killed her husband and almost everybody else in the world. Along the way, she meets a mysterious new character played by Cillian Murphy.

The Conjuring: The Devil Made Me Do It

The third installment in James Wan’s The Conjuring series, The Devil Made Me Do It sees Patrick Wilson and Vera Farmiga reprising their roles as paranormal investigators and authors Ed and Lorraine Warren. According to the synopsis, their next case “starts with a fight for the soul of a young boy, then takes them beyond anything they’d ever seen before, to mark the first time in US history that a murder suspect would claim demonic possession as a defense”.

The Conjuring: The Devil Made Me Do It is set for release in UK cinemas on 4 June 2021

The Green Knight follows the Arthurian legend of Gawain, with Dev Patel as the titular role. Directed by David Lowery (A Ghost Story), it looks set to infuse the traditional story with hints of horror and romance. Oscar-winner Alicia Vikander also stars as Lady Bertilak, who takes on a feminist interpretation of the character.

The Green Knight is set for release in US cinemas on 30 July 2021, but a UK cinema release date is yet to be confirmed

Another new one from Guillermo del Toro, Nightmare Alley is based on the novel of the same name by William Lindsay Gresham. It is based on a carnival worker with a talent for manipulating people, who hooks up with a female psychiatrist who is even more dangerous than he is. The cast boasts big names including Cate Blanchette, Rooney Mara and Bradley Cooper.

Spiral: From The Book Of Saw

We’re onto the ninth film in the Saw series with Spiral: From The Book Of Saw. It stars Chris Rock, Samuel L Jackson and Max Minghella as a trio of detectives who are investigating a string of grisly murders which appear to be targeting the police, and have a potential link to the Jigsaw Killer.

Spiral: From The Book Of Saw is set for release in UK cinemas on 21 May 2021, but this could be changed because of lockdown rules

One for the longtime horror fans: Halloween Kills is a sequel to 2018’s Halloween and the twelfth installment in the Halloween franchise. Jamie Lee Curtis and Nick Castle reprise their roles as Laurie Strode and Michael Myers. Fans will want to know that a direct sequel, Halloween Ends, will be coming in 2022.

Halloween Kills is scheduled to be released in the US on 15 October 2021, but a UK cinema release date is yet to be confirmed

The Sixth Sense and Signs director M. Night Shyamalan returns with supernatural psychological horror-thriller, Old. It follows a family on a tropical holiday that discovers the secluded beach where they are relaxing for a few hours is somehow causing them to age rapidly, reducing their entire lives into a single day. Creepy!