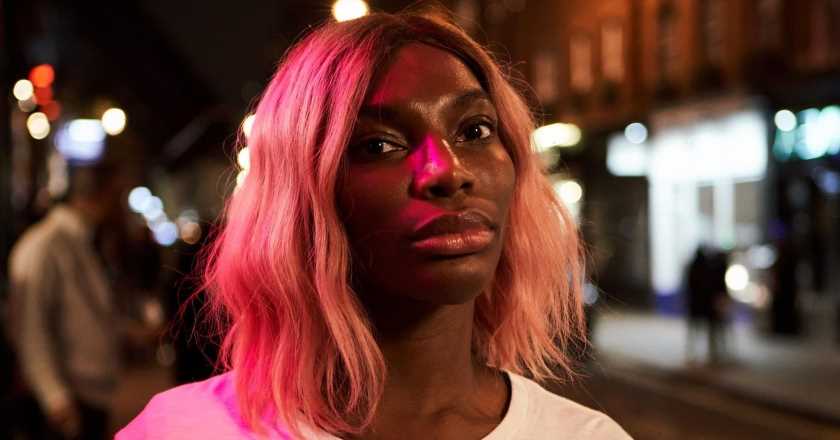 Here is the Stylist guide to the best box sets ever to grace our screens, featuring strong female casts or leads, important messages, and belly laughs – all of which can be found on Netflix, Amazon Prime, Sky, NOW TV, or on iTunes.

There is nothing we love more than snuggling up in front of the TV in the autumn. In fact, we’re tempted to say that autumn was well and truly made for bingeing brilliant boxsets.

Nowadays, of course, we don’t just have all of our old favourite television shows to choose from: there’s a plethora of big-budget, star-studded, Hollywood-worthy shows available to dip into via the buffet of streaming services, too.

Here, we’ve pulled together our pick of the very best, including everything from Fleabag, Insecure and I May Destroy You, to Gilmore Girls and Downton Abbey.

All that’s left for you to do is put your phone on airplane mode, stockpile snacks and get bingeing.

Autumn TV: 30 brilliant new TV shows to get stuck into this season