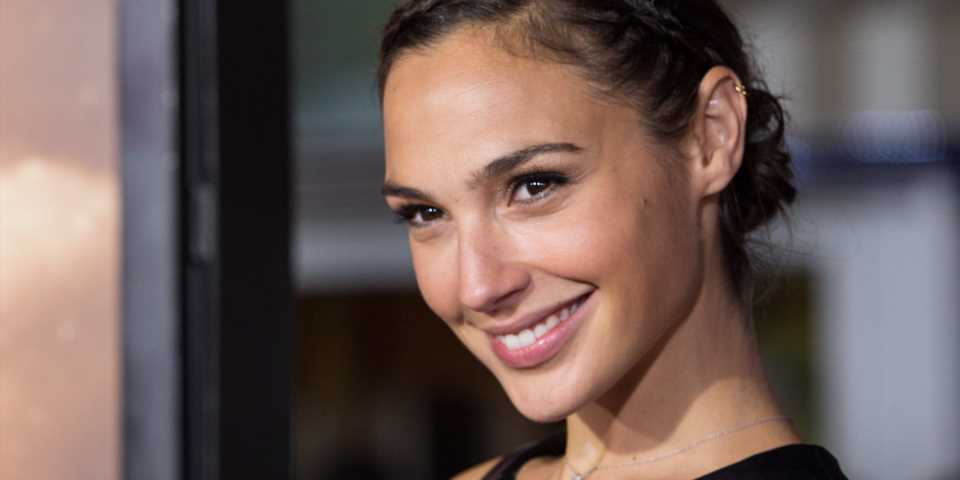 Actors don’t get paid like they used to, and the days of them making $100 million for a single role — like Will Smith did on “Men in Black 3″— are over.

But as traditional movie-star salaries have declined over time, Netflix salaries are on the rise. More and more Hollywood heavy hitters, from Smith to “Bird Box” star Sandra Bullock, are turning to Netflix because they can get paid just as much as, if not more than, they would for a Hollywood studio movie.

Netflix picked up the rights to the action movie “Red Notice” from Universal this week. Stars Ryan Reynolds and Gal Gadot are expected to earn $20 million for the movie, according toVariety. Dwayne “The Rock” Johnson will earn more than $20 million, Variety reported, given that he stars in and is a producer on the movie.

Will Smith made $20 million on the Netflix original movie “Bright” in 2017, and will make $35 million for its sequel, according toVariety.

It’s good to note that many actors get paid a percentage of box-office earnings, which Netflix does not have. But Netflix is proving to be a lucrative platform for actors, especially if it buys out “back end” profits, as Variety pointed out.

The greatest example of Netflix’s willingness to invest in star power is Adam Sandler, whosigned a four-film deal in 2014 worth $250 million (or $62.5 million a movie). And it signed him on for four more movies in 2017.

Below are six stars who have signed big deals with the streaming giant: 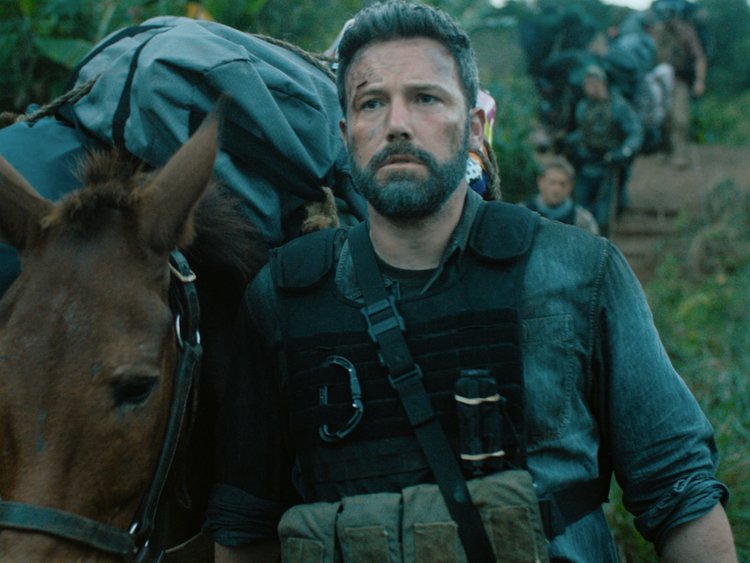 Netflix said that “Triple Frontier” wasviewed by 52 million households in its first month of release, despite middling reviews (it has a 71% on Rotten Tomatoes). It stars Ben Affleck, Oscar Isaac, and more as former special forces operatives planning a heist in South America. 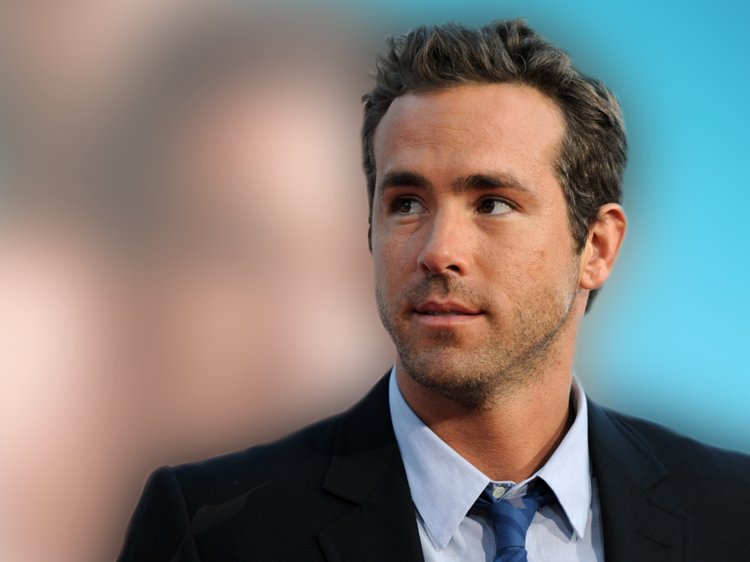 The Michael Bay-directed action movie, “Six Underground,” follows six billionaires who turn into vigilantes. It will be Bay’s first movie since 2017’s “Transformers: The Last Knight,” and is expected to debut later this year.

But that’s not the only big Netflix pay day in the works for Reynolds. 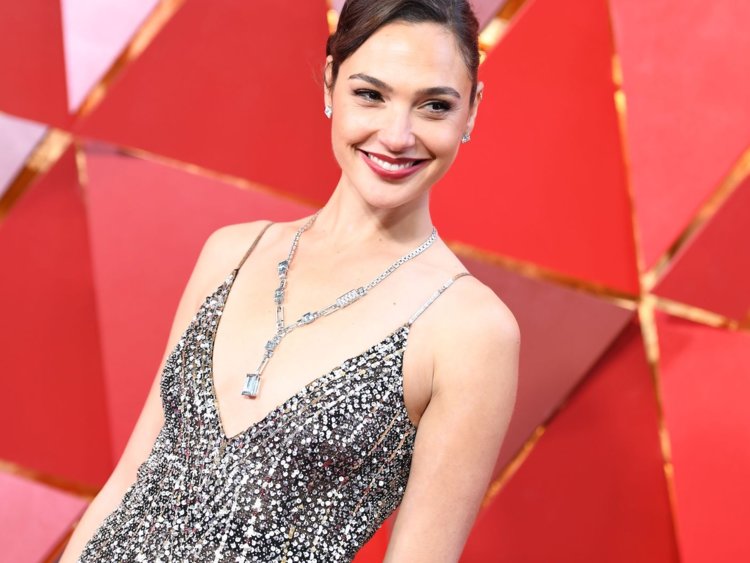 Gadot is expected to earn around the same as Reynolds for “Red Notice,” according to Variety, after her salary and Netflix buys out what she would have earned from a theatrical release.

Dwayne “The Rock” Johnson” — More than $20 million for “Red Notice” 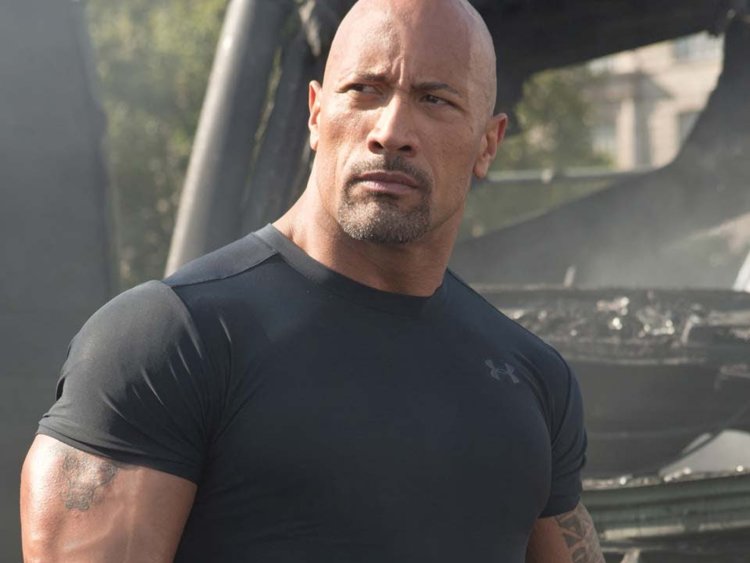 Johnson’s exact salary for “Red Notice” is unknown, but he is expected to earn millions more than the $20 million his costars Reynolds and Gadot are making because he is also a producer on the movie, according to Variety. 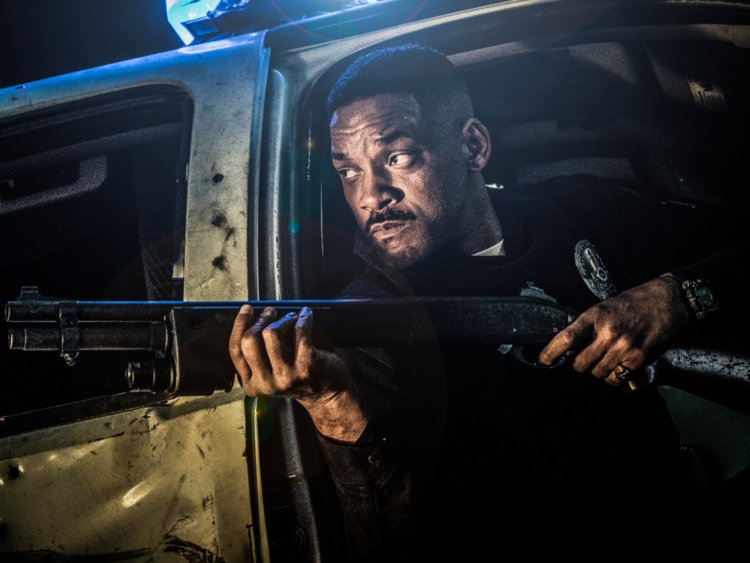 “Bright,” about a human cop and his orc partner, was panned by critics with a 25% Rotten Tomatoes critic score. Despite that, it was a major hit for the streamer, and a sequel is on the way. 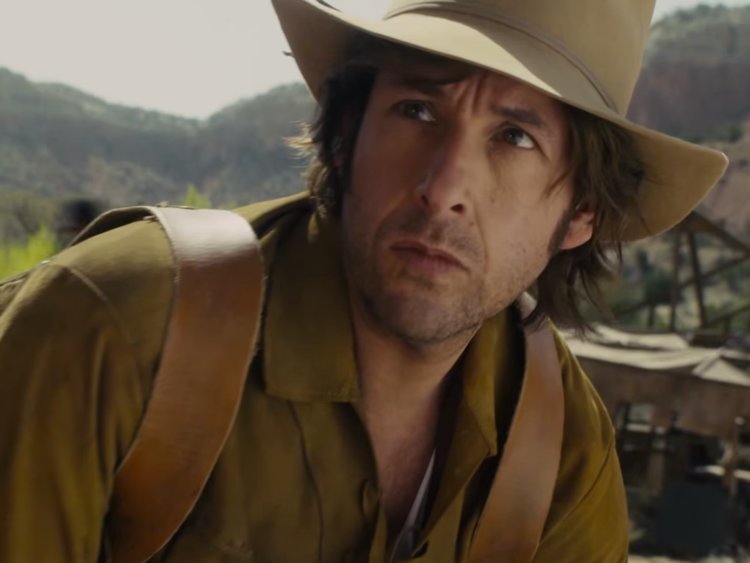 Sandler’s Netflix movies have been major critical misfires, but that didn’t stop the streamer from signing him for four more movies in 2017 after his initial deal. His 2015 Netflix movie “The Ridiculous Six” has a 0% Rotten Tomatoes critic score.

SEE ALSO:How much money 6 Marvel superhero actors got paid, including a $75 million salary for Robert Downey Jr. in 'Avengers: Endgame'