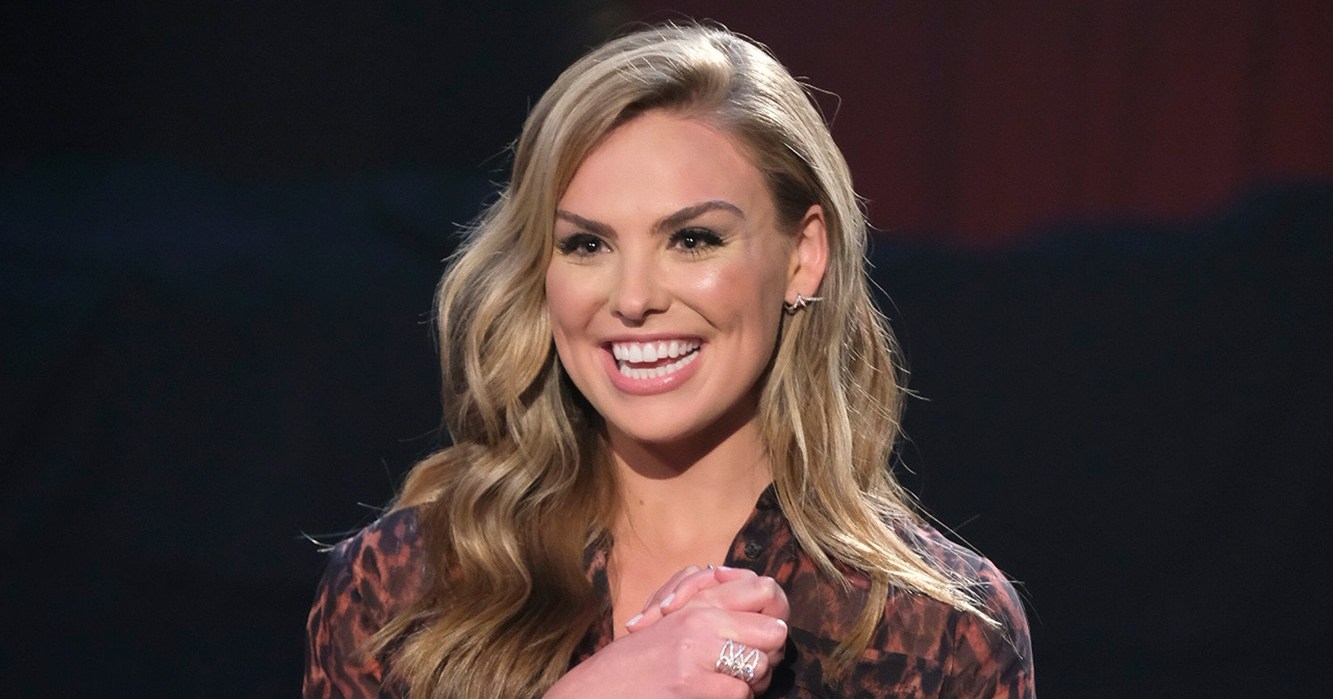 Hannah Brown isn’t just giving out roses for free! The former pageant queen made the contestants earn her love and respect during season 15.

Watch the video above and keep reading for five times the Bachelorette spoke for female viewers watching at home:

When She Shut Down the Drama Over Luke P.
Hannah made it clear that she was more than capable of finding out if Luke Parker was there for the right reasons after several contestants questioned him. 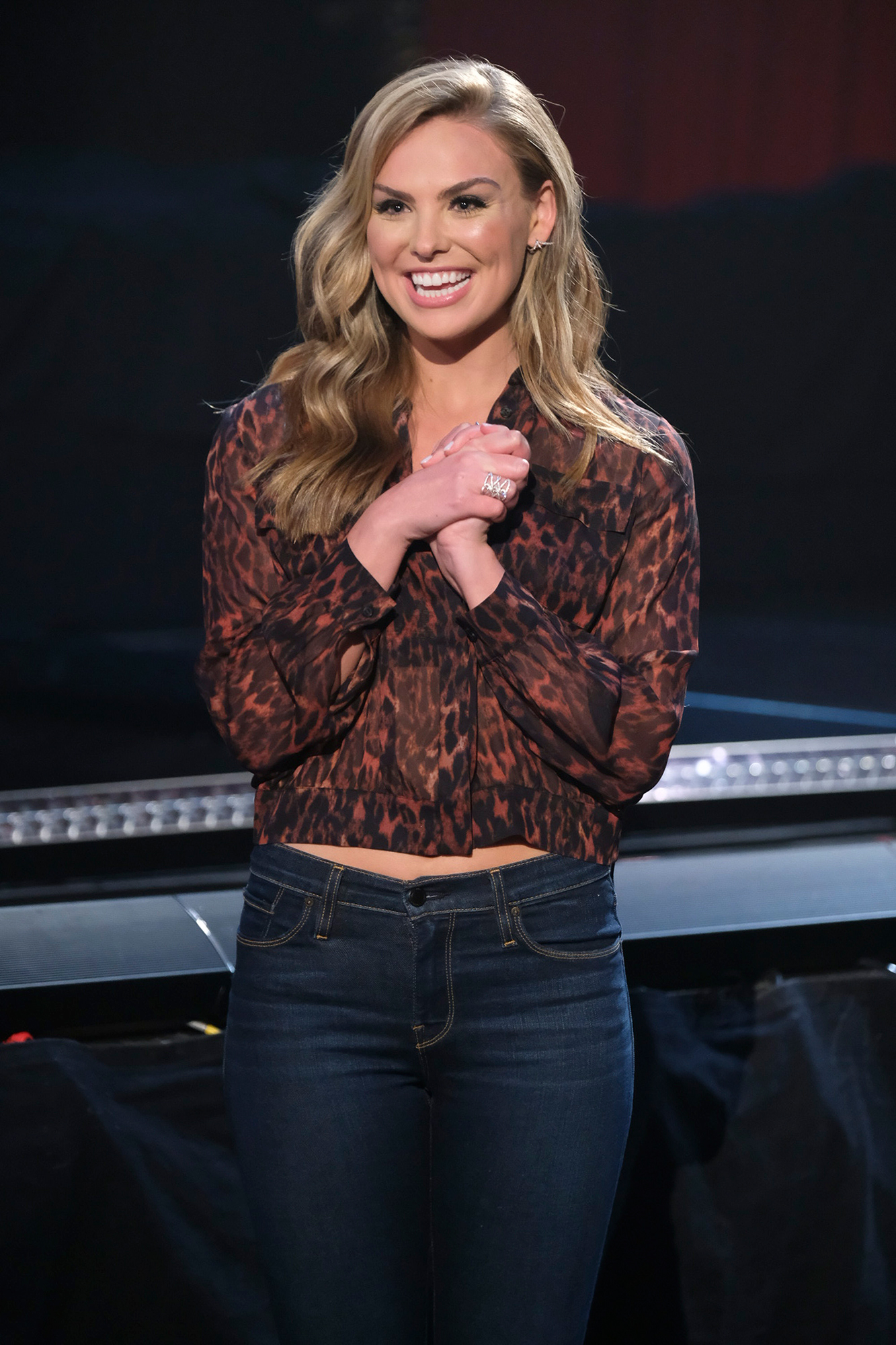 “I’m a grown ass woman and I can decide if I want to spend my time figuring all this out or if I don’t,” she told her suitors during the June 17 episode.

When She Defended Her Decision to Have Sex
The ABC star wasn’t afraid to admit that she slept with one of the final four after Luke P. questioned her ahead of fantasy suites.

“I have had sex. And honestly, Jesus still loves me,” Hannah fired back during the July 15 episode. “From obviously how you feel, me f–king in a windmill, you probably wanna leave.”

When She Kicked Out Scott
Hannah was forced to make a statement during the premiere after it was discovered that Scott Anderson secretly had a girlfriend at home.

“You have another girl at home that you still have on the line, and that is s–t. And so, you know what? I’m done with this,” she declared during the May premiere. “There’s no reason for you to be here, if you’re not serious.”

When She Gave the Men Labor Pains
A group date where all of the men have to experience childbirth with the help of a labor simulator? Hannah became a hero during the May 28 episode.

When She Walked Off During the Lukes’ Petty Fight
Hannah’s face said it all during Luke P. and Luke Stone’s he-said he-said argument during the June 11 episode.