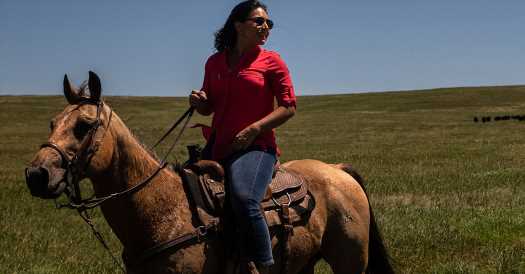 Here are some amazing stories you may have missed over the weekend. 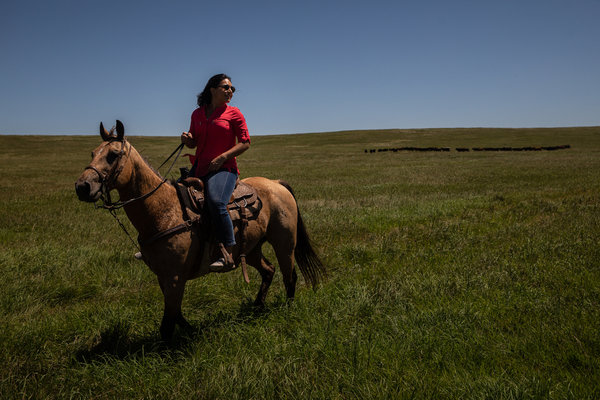 Or we will be if America doesn’t leave the rest of the world alone. That’s why the 38-year-old congresswoman from Hawaii is running for president.

Drug-resistant infections from food are growing. But powerful industry interests are blocking scientists and investigators from getting information they need to combat the problem.

The percentage of women who work in Japan is higher than ever, yet cultural norms have not caught up. More and more, women are rejecting the double standard.

A cold case revived — and a life’s arc considered.