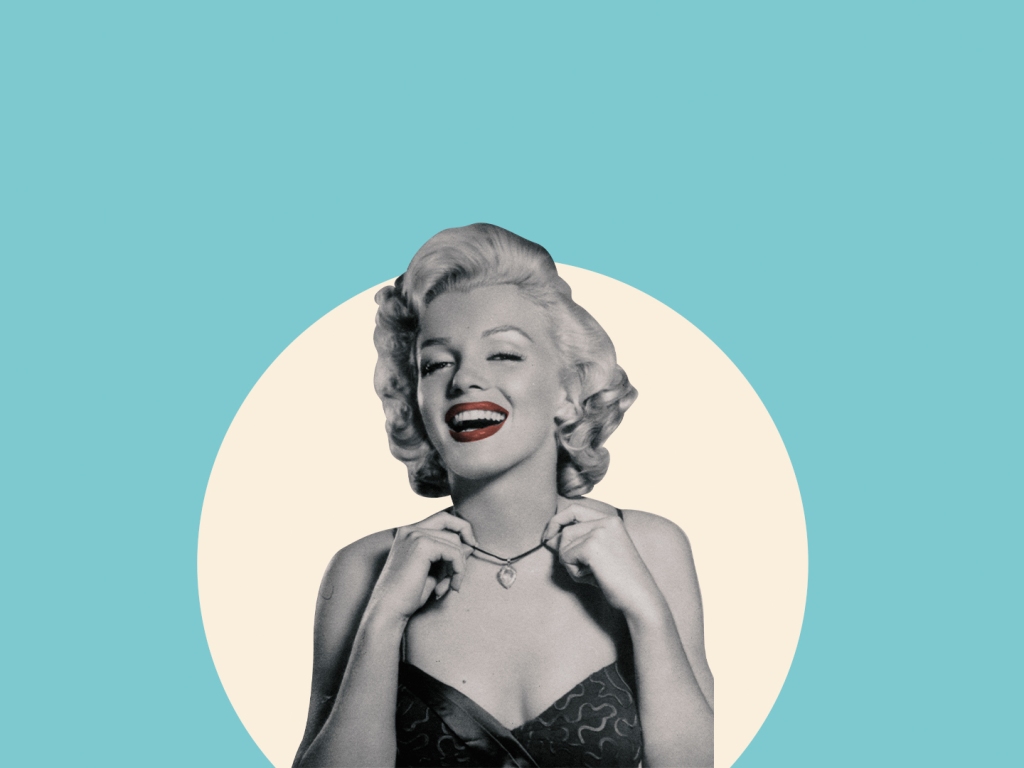 When people think of Old Hollywood, one of the first images that pops into their head is the legendary starlet Marilyn Monroe. An A-list actress who came from tragic, humble beginnings, Monroe had an unstable home life and grew up in orphanages, leaving them to pursue her starlet dreams as soon as possible. She was discovered working in a factory for World War II and was soon cast in high-profile modeling gigs. Then Hollywood called her name as she set to star in classics like Some Like It Hot, The Seven-Year Itch, and Gentleman Prefer Blondes, to name a few.

From playing the “blonde bombshell” to defining an era of beauty, Marilyn Monroe seemed to be able to do anything she wanted. Sadly, the smiling face many adored on the silver screen was not the reality. Monroe had a hard life, battling extensive mental issues and lost love. It was well known that her mental state was fragile, but she was hailed as a beacon of strength for herself and her friends nonetheless. On Aug. 4, 1962, the world was heartbroken when Monroe was found dead in her bedroom at age 36 from suicide.

Ever since then, many have paid homage to the starlet through the art of their own. Most recently, Madonna paid homage to Monroe in a series of controversial photos.

To this day, many ask questions about her life and sudden death. But over 60 years after her untimely death, she remains one of the most celebrated actresses and sex symbols in history. Learn more about her turbulent life, career, and romances in the iconic photos below.

A version of this article was originally published on Nov 2021.