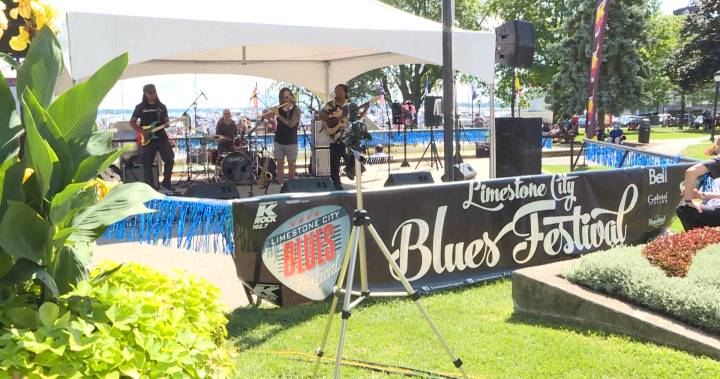 A lot of people got the blues in Kingston this weekend, musically speaking of course.

The 23rd annual Limestone City Blues Festival came to a close on Sunday and aside from pumping millions of dollars into the local economy, it’s an event artistic director Jan MacDonald says struck the right chord.

“The fact that we stick to traditional blues music, that we have four days and nights of it, we have a free stage as well as our gated and clubs makes, for a really wonderful weekend.”

Nearly 40 acts performed at different venues across the downtown, which generated plenty of economic activity, too, MacDonald said.

“It’s obviously been a really bustling weekend downtown and we estimate between $2 to $3 million of economic impact.”