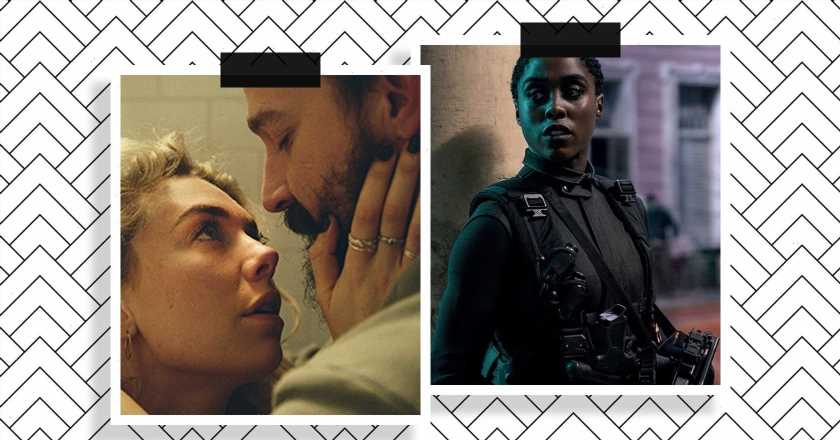 After a long long wait, we’re thrilled that cinemas will finally be able to throw open their doors on 17 May. Here’s our guide to the new releases to get excited about.

We love TV, always have, always will. And it has done a lot of the heavy-lifting of our social lives over the 14 months. But if you’re anything like us you’ll be desperate to get lost in some excellent filmmaking in a dark cinema, surrounded (safely) by other people with a gigantic bucket of popcorn to swim around in.

And the moment is nigh as cinemas in England, Scotland and Wales will finally be able to fling open their doors on 17 May, with Northern Ireland following suit on 24 May. Happily when they do open there will also be something for every taste including poignant biopics, uplifting musicals, tense thrillers, contemporary horror films and smart reflections on modern life.

Even better, there’s a wide range of fully-rounded female characters and a cheering amount of projects from the minds of excellent female directors to indulge in.

Which makes us very excited…