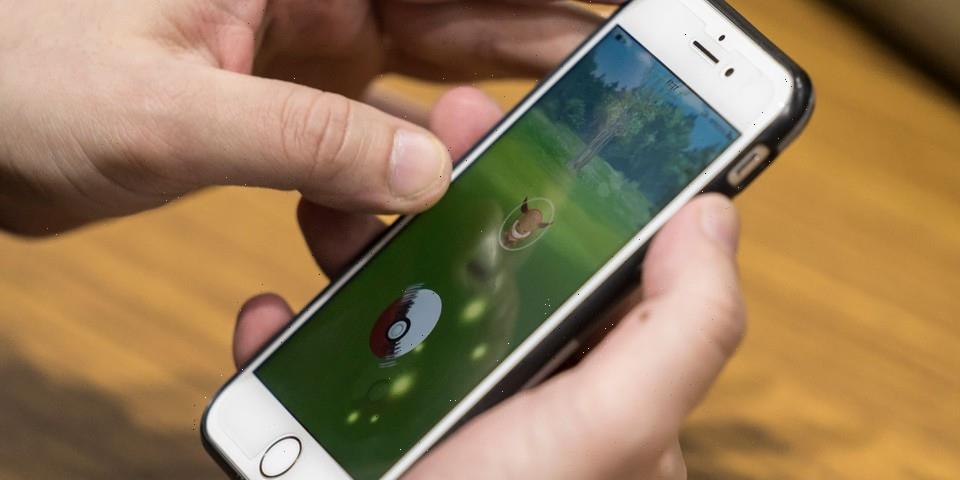 Two Los Angeles police officers were fired for playing ignoring a robbery to play Pokémon Go. The two men appealed the decision, which was denied earlier this week.

According to court documents, the two men were assigned to a patrol in the LAPD Southwest Division in 2017 when a radio call was made requesting backup to a robbery taking place at Crenshaw Mall. The filing states that the two former police officers did not respond to the calls.

The defendants initially claimed that they did not hear the call for backup. But footage retrieved from their in-car video system revealed that the men discussed whether to attend to the robbery and ultimately declined before spending 20 minutes discussing Pokémon Go and driving to different locations where Pokémon were said to be spotted.

According to the filing, one of the officers can be heard in the recording exclaiming “Got ‘em” after apparently catching a Snorlax. “I got you a new Pokémon today, dude,” one of them is said to have remarked.

“A board of rights found petitioners guilty on multiple counts of misconduct, based in part on a digital in-car video system (DICVS) recording that captured petitioners willfully abdicating their duty to assist a commanding officer’s response to a robbery in progress and playing a Pokémon mobile phone game while on duty,” the filing states.