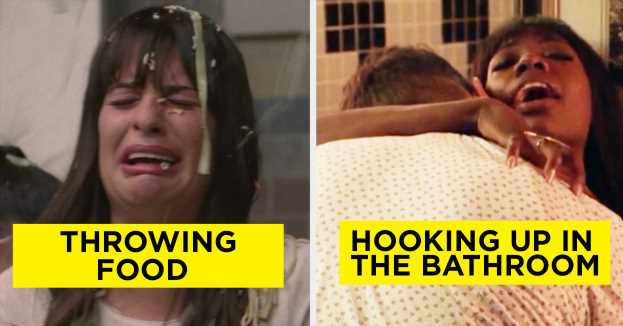 We recently asked the restaurant workers of the BuzzFeed Community to tell us the most ridiculous thing they’ve seen a customer do.

1.Changing their baby’s diaper on the table.

“I had a customer start changing their baby’s diaper on the table while their food was also on the table. It was a very small but relatively upscale restaurant I worked at in San Diego.”

5.Having sex in the bathroom.

“I work at a very small family restaurant and one night I opened the bathroom to clean it and there was a couple straight up having sex on the floor. They definitely saw me, but they didn’t come out for another 20 minutes.”

6.Asked a pregnant server if they could adopt the baby.

“One of my co-workers at the time was around eight months along. She and I were working together on the registers one day when a couple ordered their food, proceeded to tell us they just had an adoption fall through, and then had the gall to ask my coworker if they could adopt her unborn child. She was in a state of shock before being able to tell them she was married and she and her husband were keeping the child.”

10.Taking a to-go box for food they puked on.

“I waited on a woman who literally vomited in her bowl of spaghetti while at the table and then asked us for a box to take it home.”

“I once had a customer who didn’t think his eggs were cooked enough. He asked me to take it away, but before I could grab a plate, he put all the food in my bare hands! He then proceeded to talk to me about his food for 10 minutes while I was holding all of it with eggs running all over my arms.“

12.Throwing up all over the bathroom.

“I work at a restaurant in Las Vegas and we get a lot of people that come in drunk after the day clubs. A few weeks ago, this girl from a bachelorette party came in so drunk that she threw up all over the bathroom and had to be taken out of the restaurant by security in a wheelchair.”

13.Yelling at a stranger’s kid.

“I had this woman who was pestering me and the other servers all night. At one point, another woman and her child walked past this lady’s table. The little girl, no older than three, sneezed and didn’t cover her mouth. The woman started hollering at the little girl. I’m just amazed that anyone could yell at a stranger’s child without batting an eye.”

14.Throwing food at them.

“I didn’t just see it. I had a hot chip thrown at me to get my attention once. It worked, but my reaction has become a folklore because I’m normally so calm but was so pissed off at the customer.” 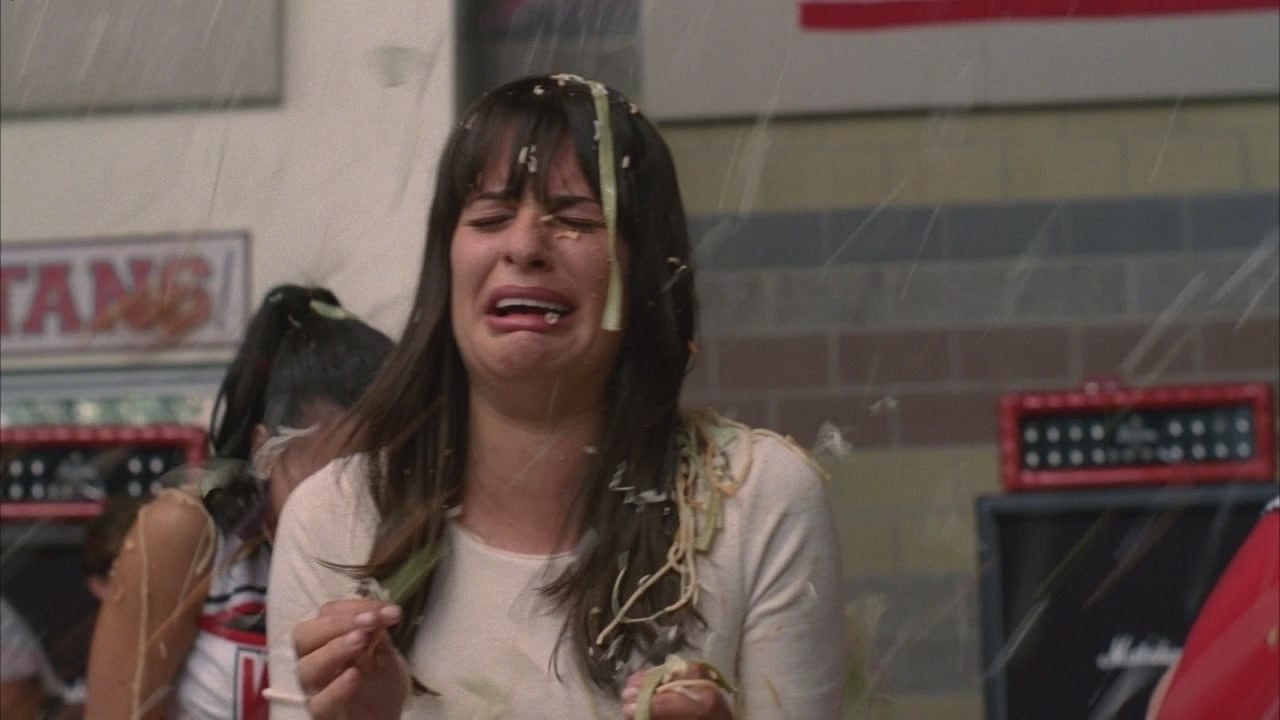 15.Encouraging their kids to smear cake all over the walls.

“One day I served a kid’s birthday party. They brought in a huge cake—like enough for 50 people. The adults let the kids smash it up and use the neon blue icing as paint on our walls, floors, and tables. In fact, the parents encouraged it and took pictures!”

16.Shaving their pubes in the bathroom.

“I almost got into a physical altercation with a woman I had to ban from the restaurant because she was shaving her pubes in the sink of the lady’s room.”

17.Having a secret wedding.

“I work at a restaurant and over the weekend a couple got married here. Full wedding gown, cigarette in hand, and her dress dragging on the ground near the pool. They had their ceremony on our rooftop section and stayed for the day. Management was not aware it was going to happen, but we couldn’t ruin the wedding.” 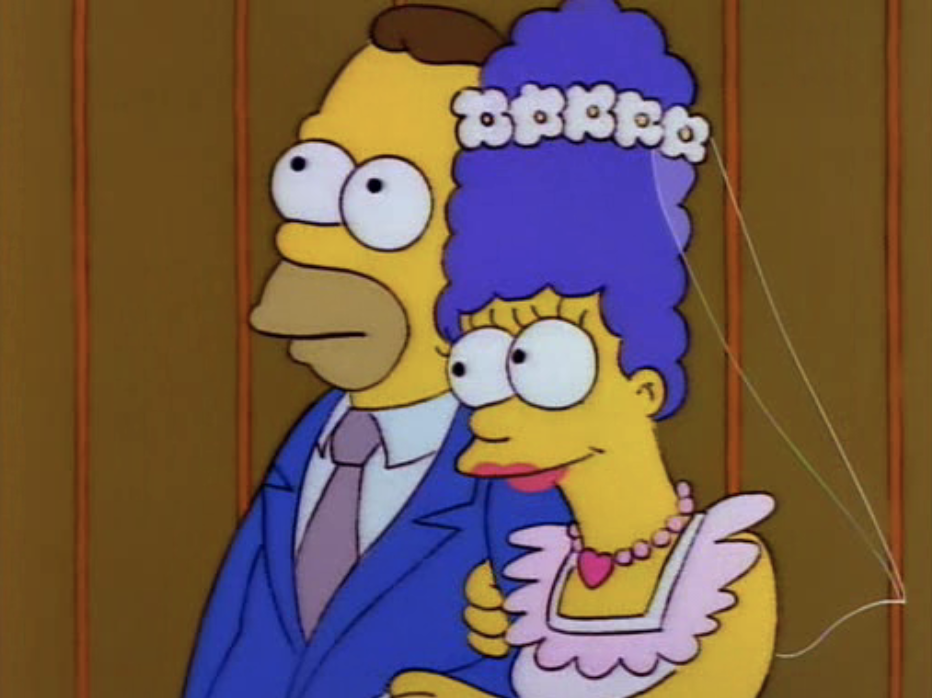 Submissions have been edited for length and/or clarity.

Do you have any stories about ridiculous things customers have done at restaurants? Let us know in the comments below!