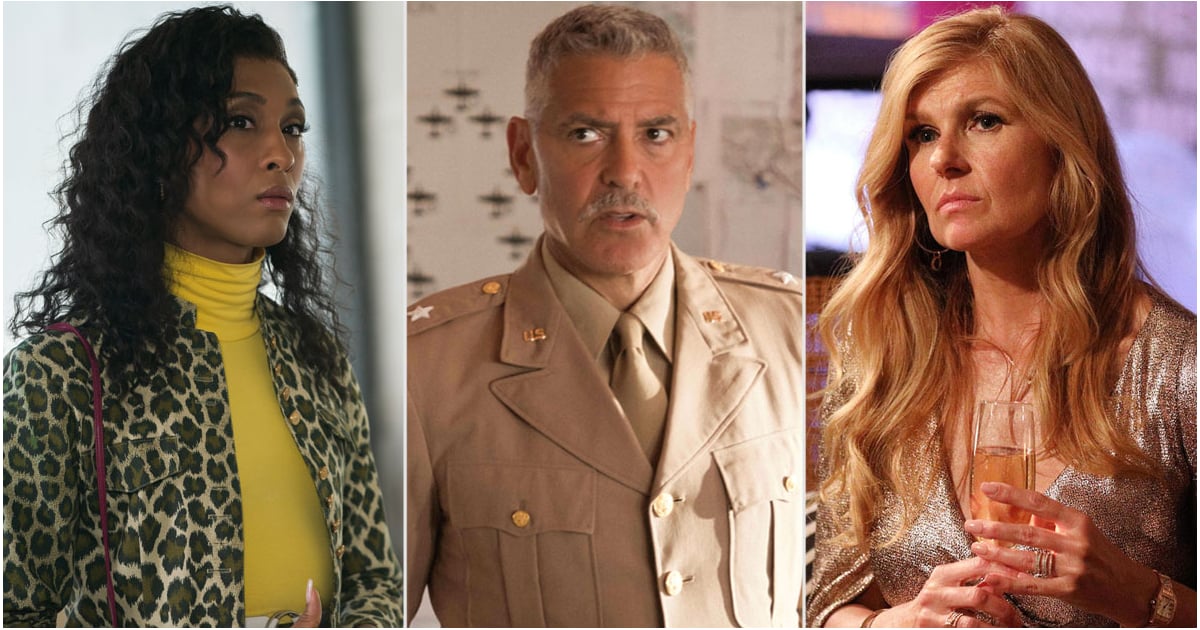 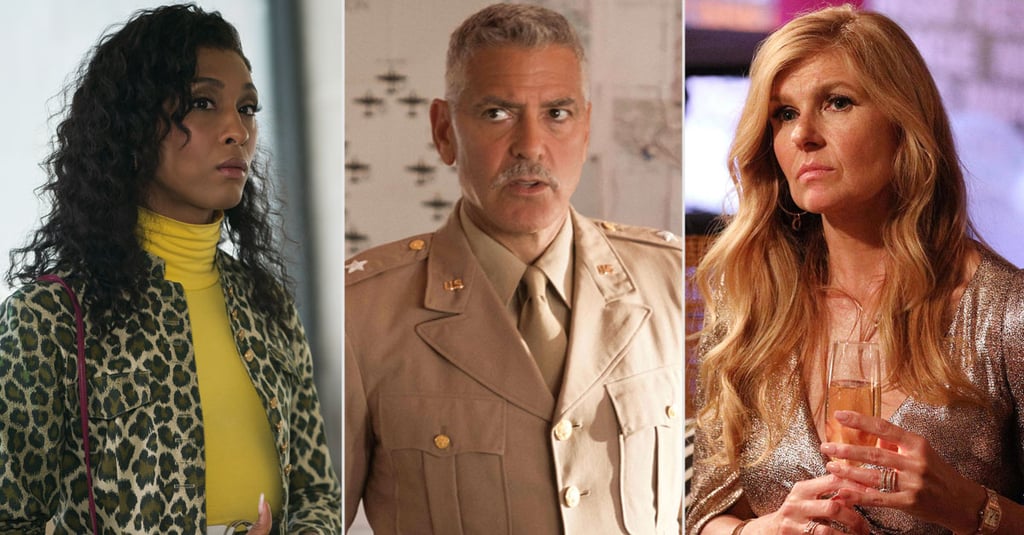 The 2019 Emmy nominations were announced on July 16, and the list is filled with some exciting surprises (four nods for Schitt’s Creek!) as well as some expected recognition (a record-breaking haul for Game of Thrones). But, as always, there were also quite a few whom we’re still struggling to believe didn’t score any love from the Emmy voters. Check out our list ahead, and then refresh yourself on who won last year to prepare for the 71st annual show when it airs on Sept. 22.