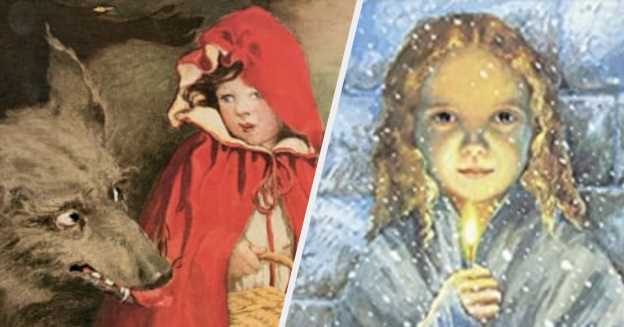 13.Sing A Song Of Sixpence 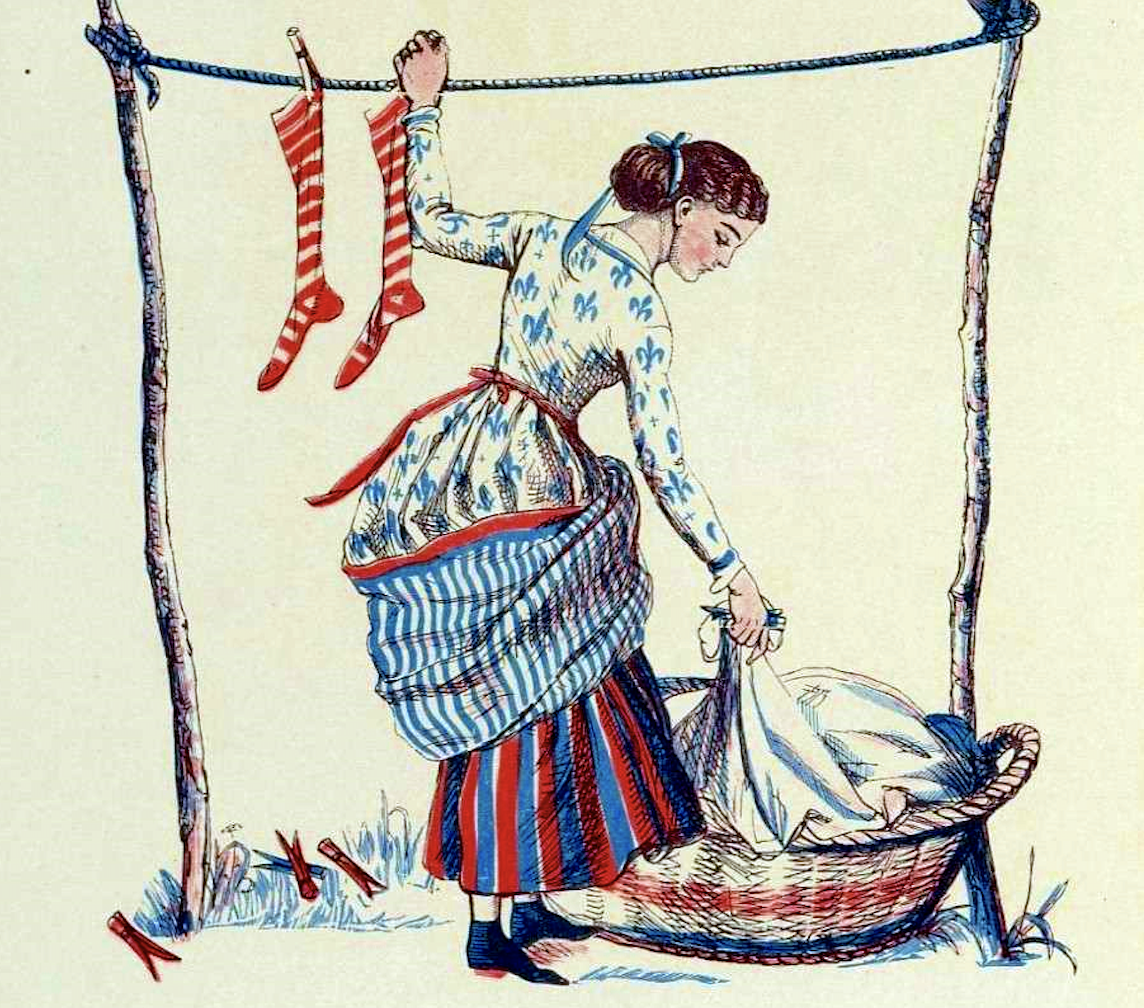 This rhyme seems to be all fun and games – a cute little story about baking a pie. That is, until the very end:

“The maid was in the garden hanging out the clothes,
When down came a blackbird and pecked off her nose.” 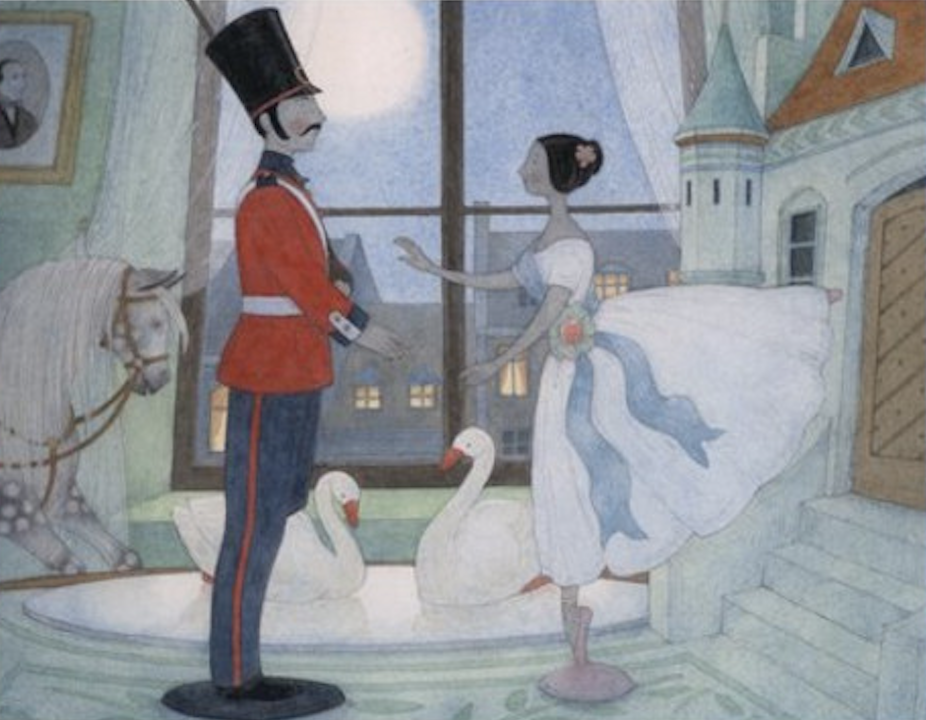 This story is classed as a fairytale, but the ending is more of a tragedy. To summarise: a one-legged toy soldier and a ballerina doll fall in love, but they’re met with jealous sabotage from all the other toys. Do they manage to overcome it? Nope, they both end up falling into a fire. 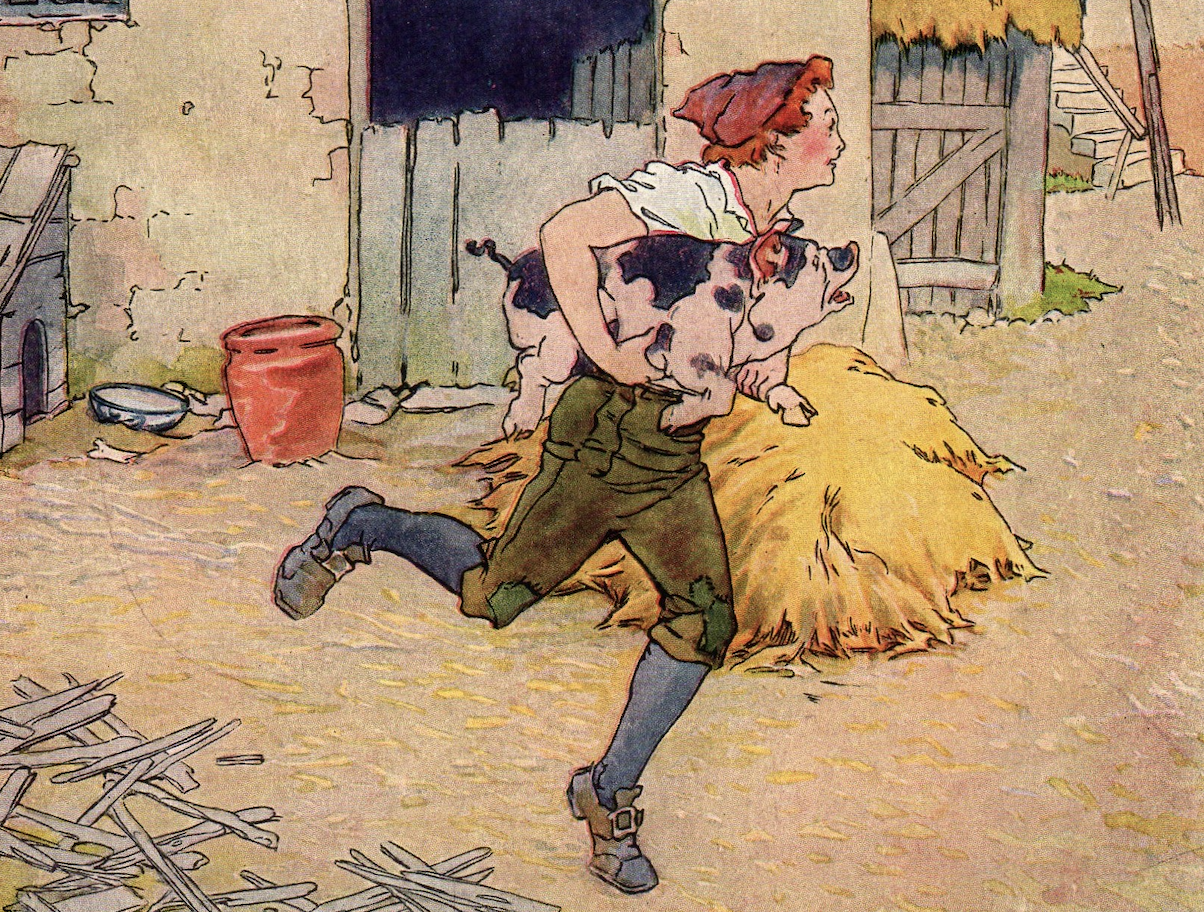 “Tom, Tom, the piper’s son,
Stole a pig, and away he run,
The pig was eat,
And Tom was beat,
And Tom ran crying down the street.”

There isn’t a grim backstory, and no one dies in this one, but I still think it’s unnecessarily violent for kid’s rhyme… 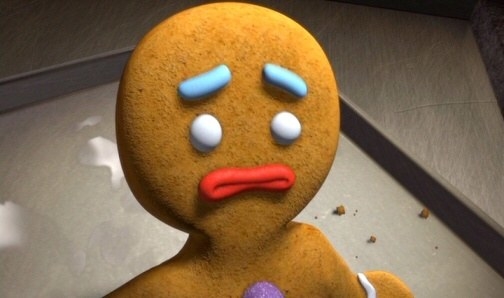 Another story that starts out so promising – the little gingerbread man manages to escape the clutches of everyone he runs from, that is until he meets his demise at the hands of a fox. Dark stuff.

17.Jack And The Beanstalk 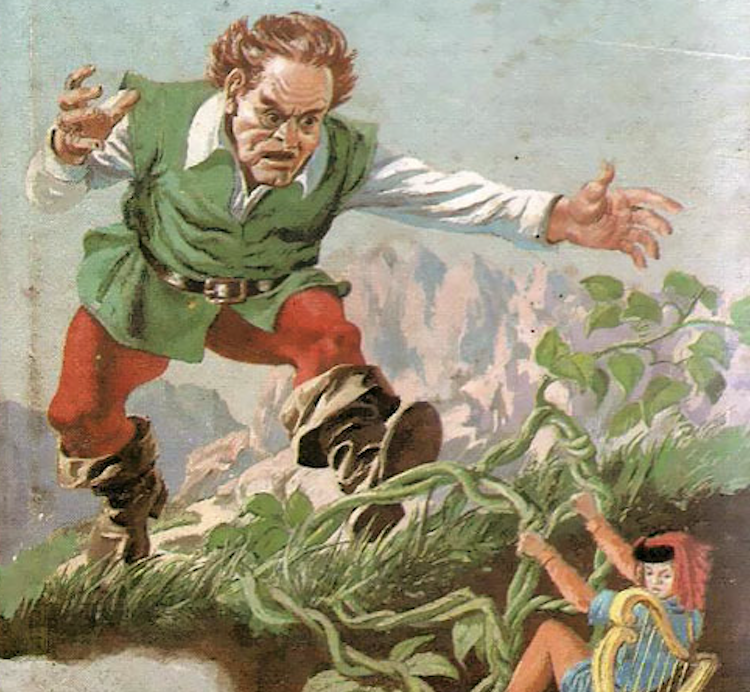 Finally, a story with a happy ending…for some. You know it well – poor Jack swaps his cow for beans and grows a beanstalk. He climbs it and finds a bunch of treasures, narrowly avoiding being crushed by a giant and his wife. I suppose it’s a nice story… If you ignore the fact that Jack’s a thief and a giant killer.