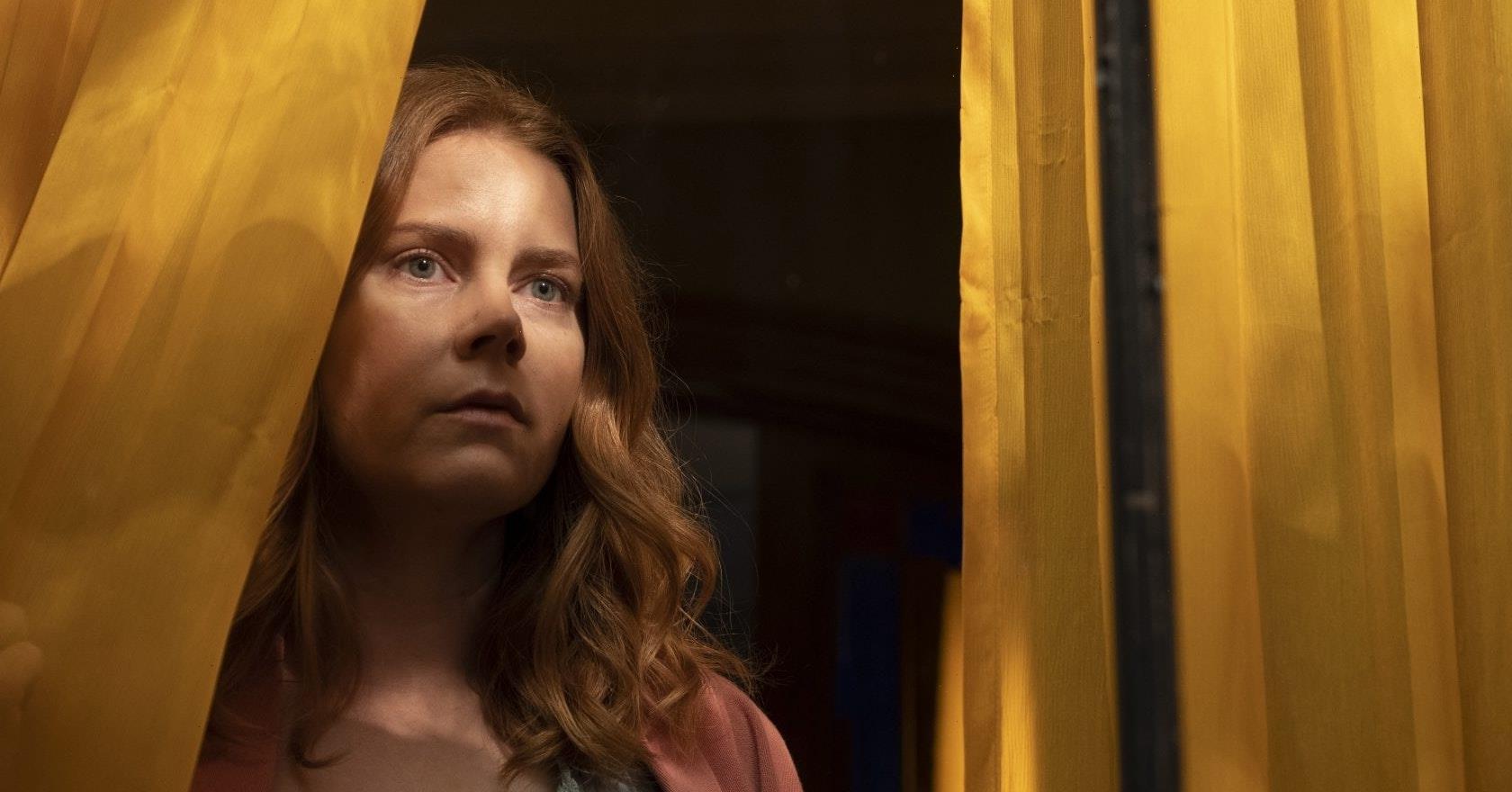 There is an abundance of new TV shows and films to watch on Netflix this May, including The Woman In The Window, Oxygen, Monster, The Sons Of Sam, and more.

May is almost upon us, which means – you guessed it – that there’s an abundance of new films and TV shows coming to Netflix.

If you love nothing more than scaring yourself silly with a good thriller, then you’re in luck; we have not one, but two pulse-pounding movies on the way. There’s Amy Adams’ much-anticipated The Woman In The Window, of course, which is based on the bestselling book of the same name. And, seemingly inspired by the success of Omar Sy’s Lupin, Netflix has announced that it will be adding a French survival thriller to the mix in the form of Oxygen, too. Très bien!

Elsewhere, we have The Sons Of Sam: A Descent Into Darkness, a new true crime series that’s a guaranteed must-watch for armchair detectives everywhere. And Money, Explained is on its way to help untangle all the ways our credit card might be screwing us, how student loans became a crisis, and why most of us won’t be able to save enough for retirement (gulp).

Then we have Monster – a timely retelling of Steve Harmon’s story, and The Upshaws, which has been billed as a new sitcom about an American family.

Throw in Milestone, a poignant film about a bereaved truck driver, and you genuinely have something for everyone to enjoy.

With all that to enjoy and more, here’s our pick of what’s new on Netflix this month.

Please note that this article will be updated regularly to include new titles.

Before she became the Queen of Tejano Music, Selena Quintanilla was a young girl from Texas with big dreams and an even bigger voice. Picking up where the first part of Selena: The Series left off, these new episodes will explore what it really took for her to become the most successful female Latin artist of all time.

The Sons Of Sam: A Descent Into Darkness – 5 May

David Berkowitz, who referred to himself as Son of Sam, killed six people and wounded seven others in a series of attacks carried out in New York City between 1976 and 1977.

Following the biggest manhunt in New York history, he was finally apprehended by police, and is currently serving six consecutive life sentences. But this documentary will see filmmaker Joshua Zeman explore Berkowitz’s crimes, and try to assess whether or not the killer truly acted alone.

And Tomorrow The Entire World – 6 May

In this intimate German drama, an anti-fascist law student infiltrates a regional neo-Nazi group to find out more about a planned attack that threatens her friends.

In this exciting new Netflix series, the world’s first generation of superheroes must look to their children to continue the legacy. But tensions rise as the young superheroes, hungry to prove their worth, struggle to live up to their parents’ legendary public reputations — and exacting personal standards.

Directed by Ivan Ayr of Soni fame, this film follows Ghalib, a truck driver who finds himself struggling to come to terms with his grief, all while facing the existential threat of losing his job to an eager young recruit.

Based on the novel of the same name by Walter Dean Myers, Monster tells the story of Steve Harmon, a 17-year-old student whose world comes crashing down around him when he is charged with felony murder.

Money, Explained breaks down the weaknesses we all share when it comes to money, the devious ways they’re exploited, and the best strategies out there to navigate it all.

Netflix’s Oxygen artfully straddles the line between thriller and horror.

As per the official Netflix synopsis for the psychological thriller: “The film tells the story of a young woman who wakes up in a cryogenic pod.

“She doesn’t remember who she is or how she ended up there. And, as she’s running out of oxygen, she must rebuild her memory to find a way out of her nightmare.”

Co-created by Regina Hicks and Wanda Sykes, The Upshaws is a new sitcomall about a Black working class family in Indianapolis, who are determined to make it work, and make it to the next level, together.

The Woman In the Window: Amy Adams’ new psychological thriller is coming to Netflix

Fans of the hit Belgian-Dutch crime thriller Undercover will definitely want to tune into Netflix’s Ferry, which takes viewers back to the early (and utterly, shockingly corrupt) years of drug lord Ferry Bouman.

Based on the A.J. Finn novel of the same name, The Woman In The Window tells the story of an agoraphobic psychologist who, while looking out of her window one evening, appears to witness a brutal attack in her neighbour’s home. But did the crime truly take place, or is her mind playing tricks on her?

Set against the tense dying days of Apartheid, this tense film – all about a notorious human trafficking ring – is based on real events that unfolded in South Africa in the 1980s.

Octavia Spencer’s ‘Ma’ seems like the sweetest and most understanding woman ever when she allows a group of teenagers to party in her basement. Too bad, then, that her motives are entirely horrifying…

You know the story; a family swaps their city home for one in the middle of nowhere, and quickly realise their countryside paradise is… well, that it’s haunted by some mystery malevolent force. Obviously.

Best historical dramas on Netflix: 13 series worth your time

Titled ¿Quién mató a Sara? in Spanish, this Netflix Original follows a man seeking his sister’s killer after he was framed for her murder. And there’s a reason the first part of this tense mystery-thriller series was the most popular show on Netflix earlier this year.

Following a zombie outbreak in Las Vegas, a group of mercenaries take the ultimate gamble, venturing into the quarantine zone to pull off the greatest heist ever attempted.