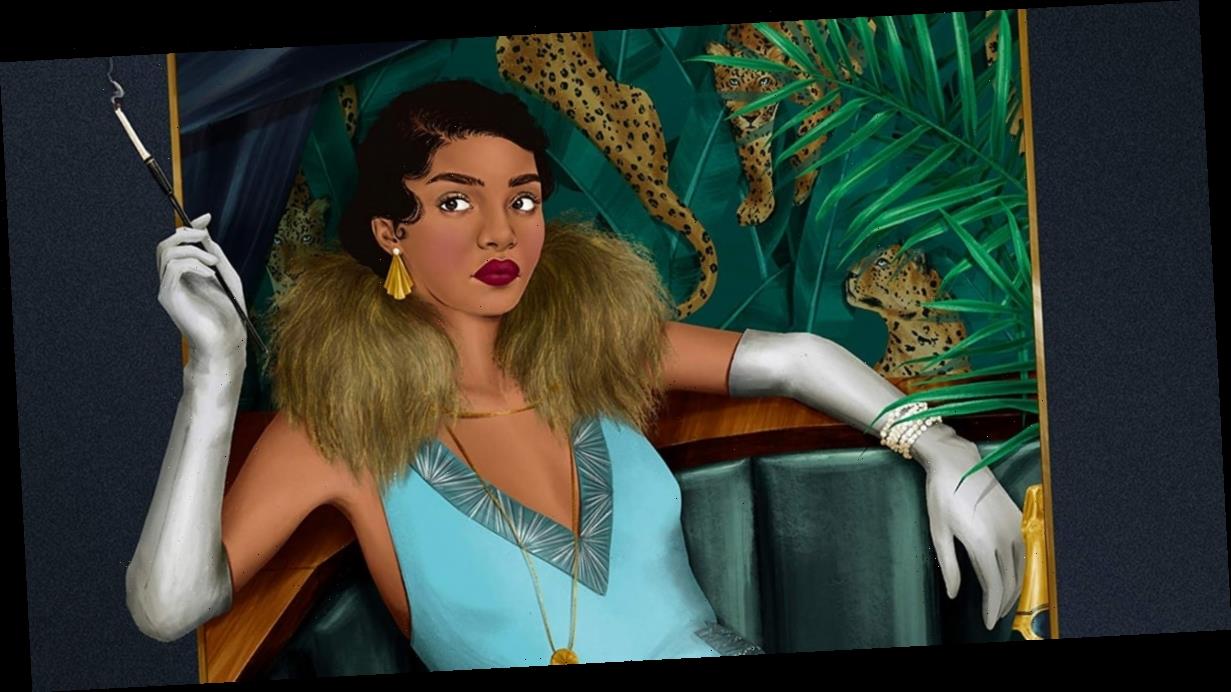 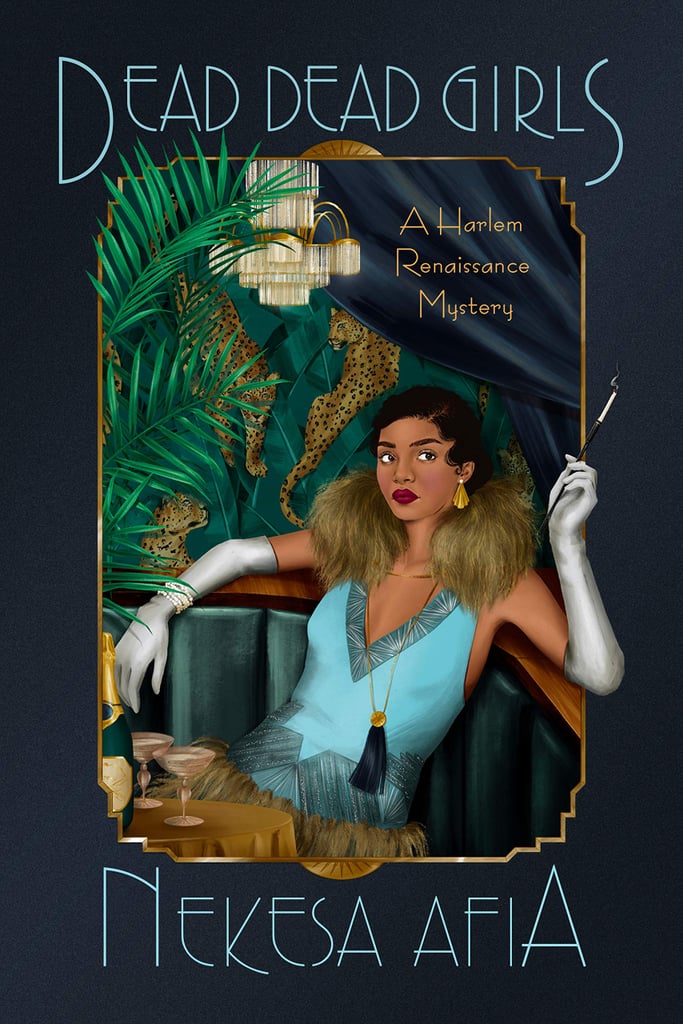 15 Gripping Mystery Novels Written by Black Women — Don’t Read Them in the Dark!

I love a good murder-mystery novel as much as the next reader, but as an avid fan of the genre, it’s a rarity to see myself in any of the main characters. While, in the bigger picture, it’s a good thing not to relate to the creepy characters we read about, it would be nice to read from the point of view of someone like myself. With struggles similar to mine, hair like mine, a job like mine — but in the entertaining and suspenseful realm of a thriller novel. Here are 15 killer recommends for mystery novels written by Black women. While you’ll surely want to read one immediately after the other, you’ll need to wait until later in the year for a few of these to be released!