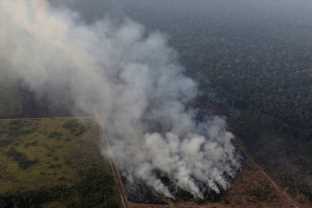 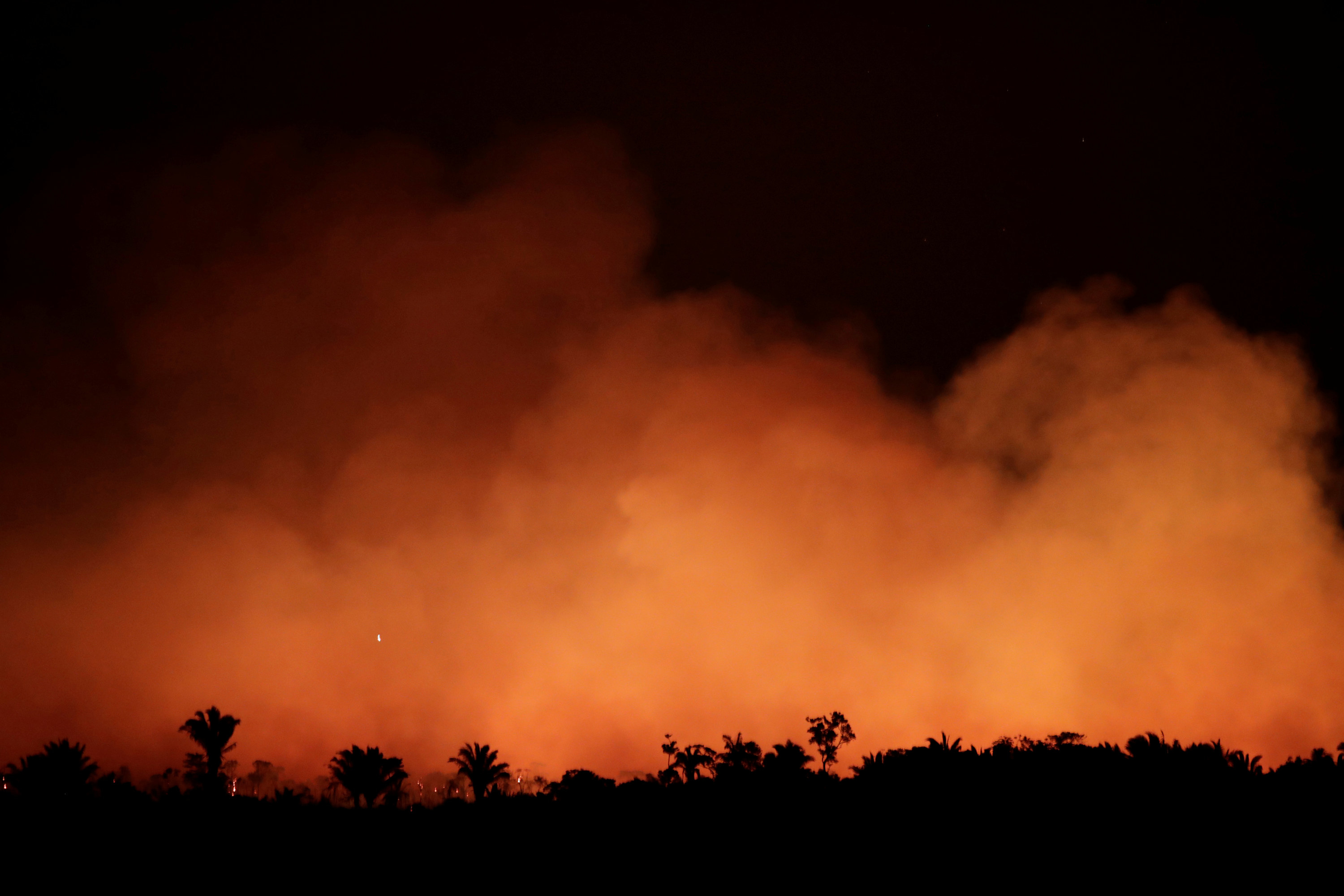 Smoke billows during a fire in an area of the Amazon rainforest near Humaita, Amazonas state, Brazil, on Aug. 17.

They call it the “lungs of the planet.”

The vast Amazon rainforest, home to some of the most unusual plant and animal species on the planet, produces 20% of the world’s oxygen and is crucial to making Earth a habitable place. But the lush tropical forest that absorbs much of humanity’s greenhouse pollution has come under unprecedented assault this year.

Jair Bolsonaro, the far-right lawmaker elected president of Brazil in January, has vowed to speed up development of the rainforest, raising serious concerns among environmentalists. Within the past 50 years, around one-fifth of the rainforest has been lost to deforestation. Scientists estimate that if we lose another 20% of this lush habitat, a catastrophic series of events known as dieback could occur, where the forest dries out and is more susceptible to fires and droughts.

As it stands, Brazil’s National Institute for Space Research, which is responsible for monitoring wildfires and deforestation, has reported a record number of wildfires this year. As of Aug. 20, there have been a reported 74,155 fires — an 84% increase over the same period last year — and smoke from fires has turned day into night in São Paulo. Deforestation and mining have both increased.

We’ve been here before, in the 1980s, and there are still a few things that can be done, though, besides joining climate protests. You can donate to a reputable charity tasked with protecting the rainforest. You can buy paper products that are endorsed by the Rainforest Alliance. You can stop eating beef, since Brazil’s cattle industry contributes to deforestation as forest is converted to farmland. You can petition businesses not to support agribusiness or materials mined from Brazil that promote deforestation.

In the meantime, here’s a look at what the Amazon looks like right now. 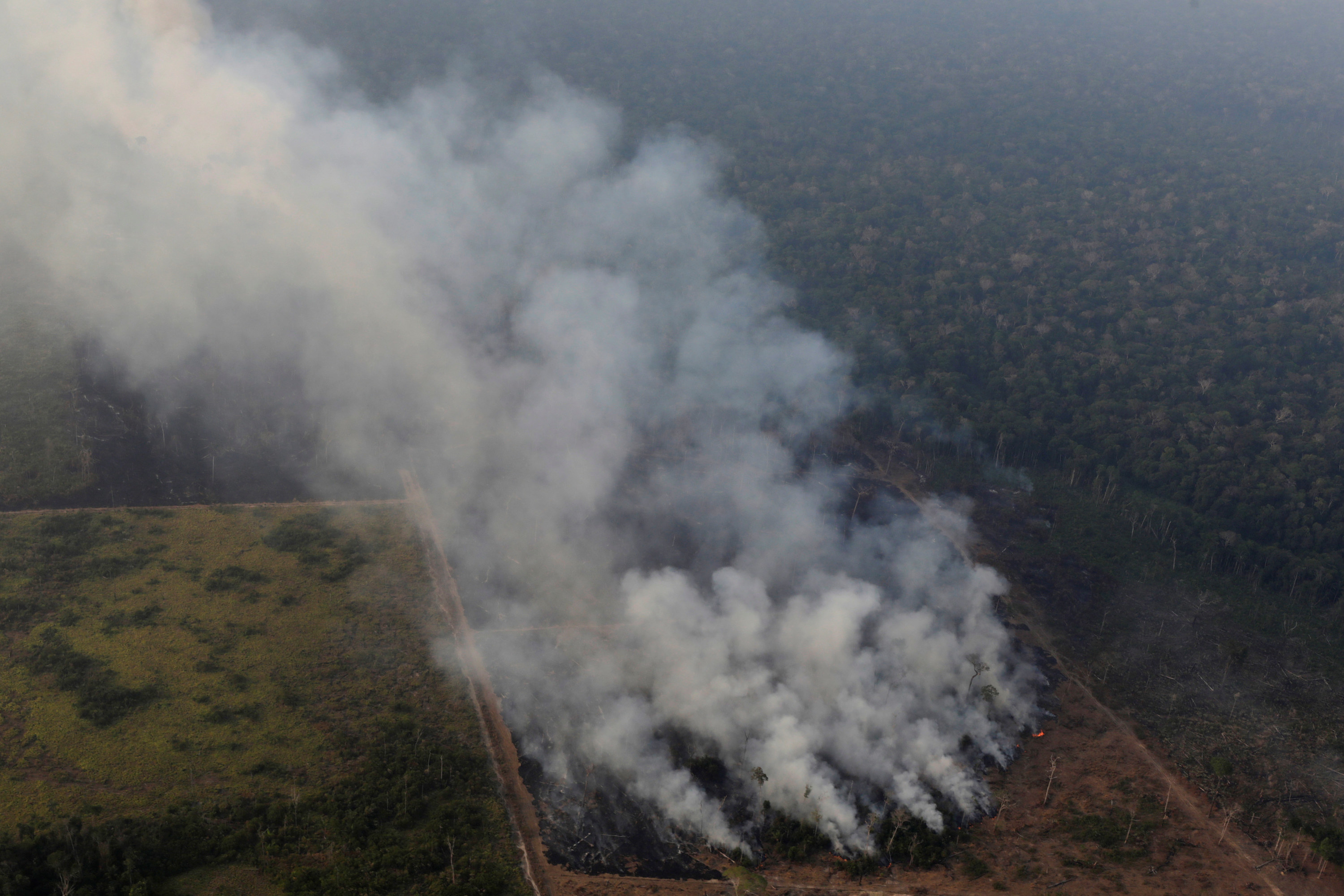 Smoke billows during a fire in an area of the Amazon rainforest near Porto Velho, Brazil, on Aug. 21. 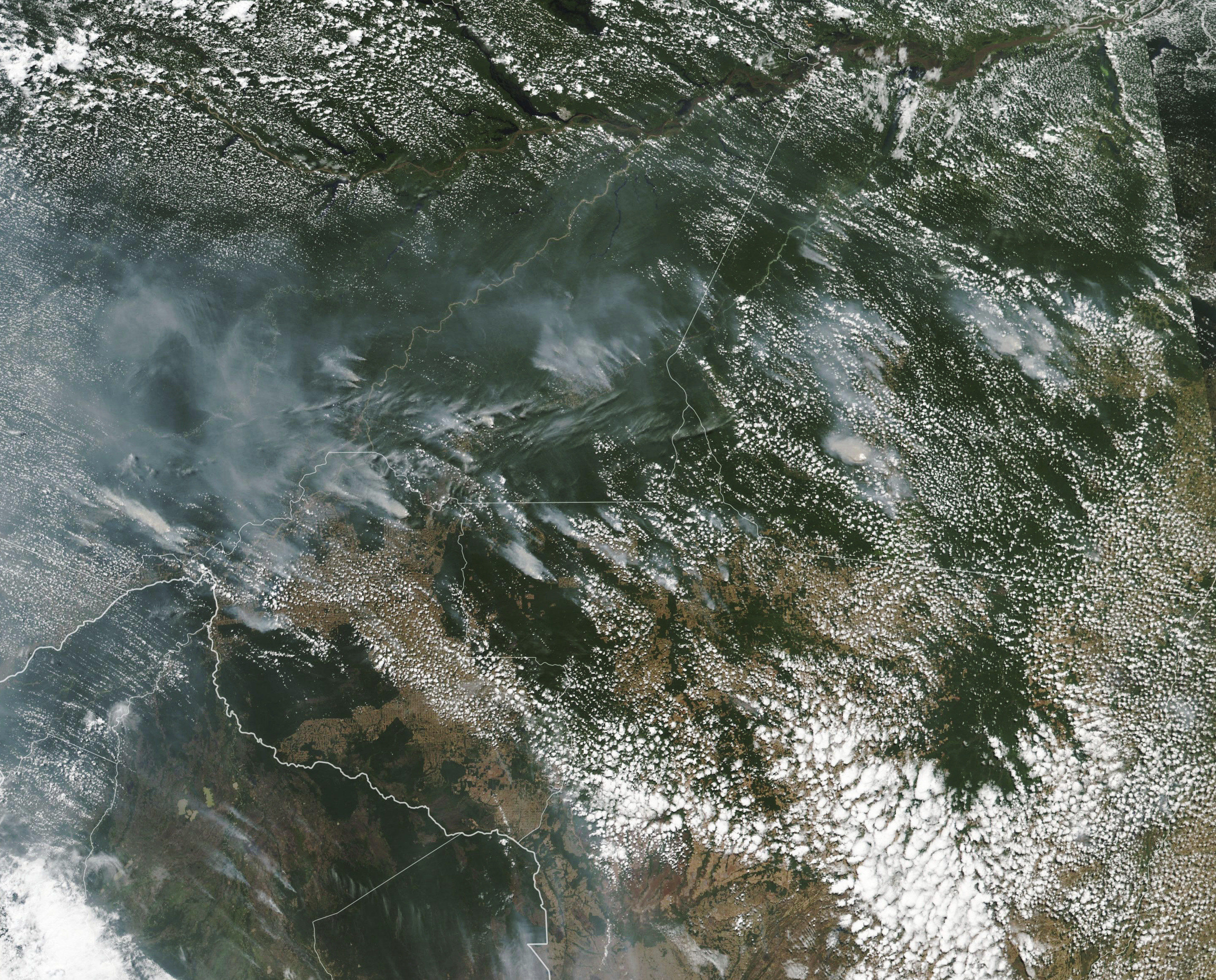 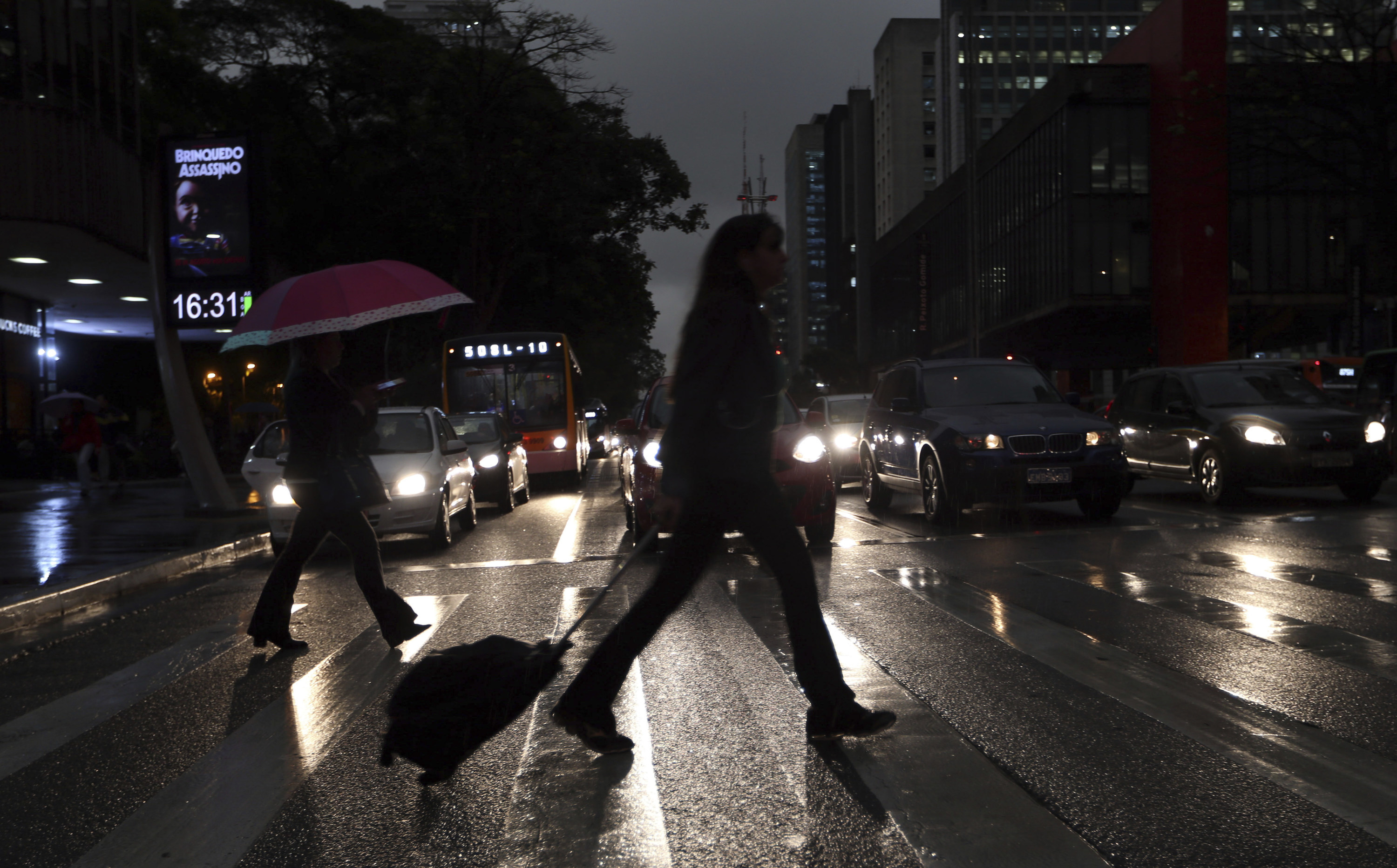 Overcast and dark sky at Paulista Avenue in São Paulo, Brazil, the afternoon of Aug. 19. 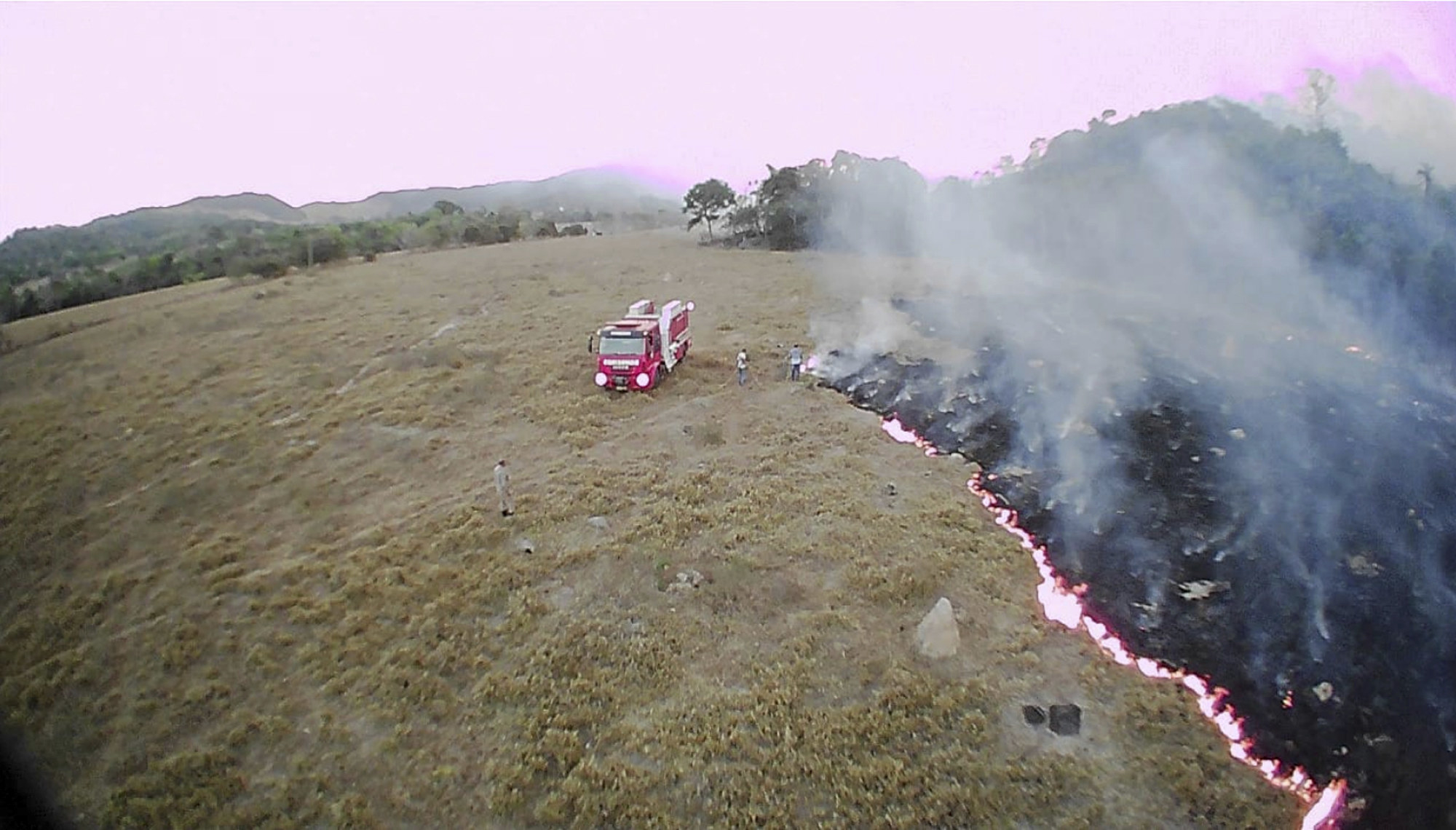 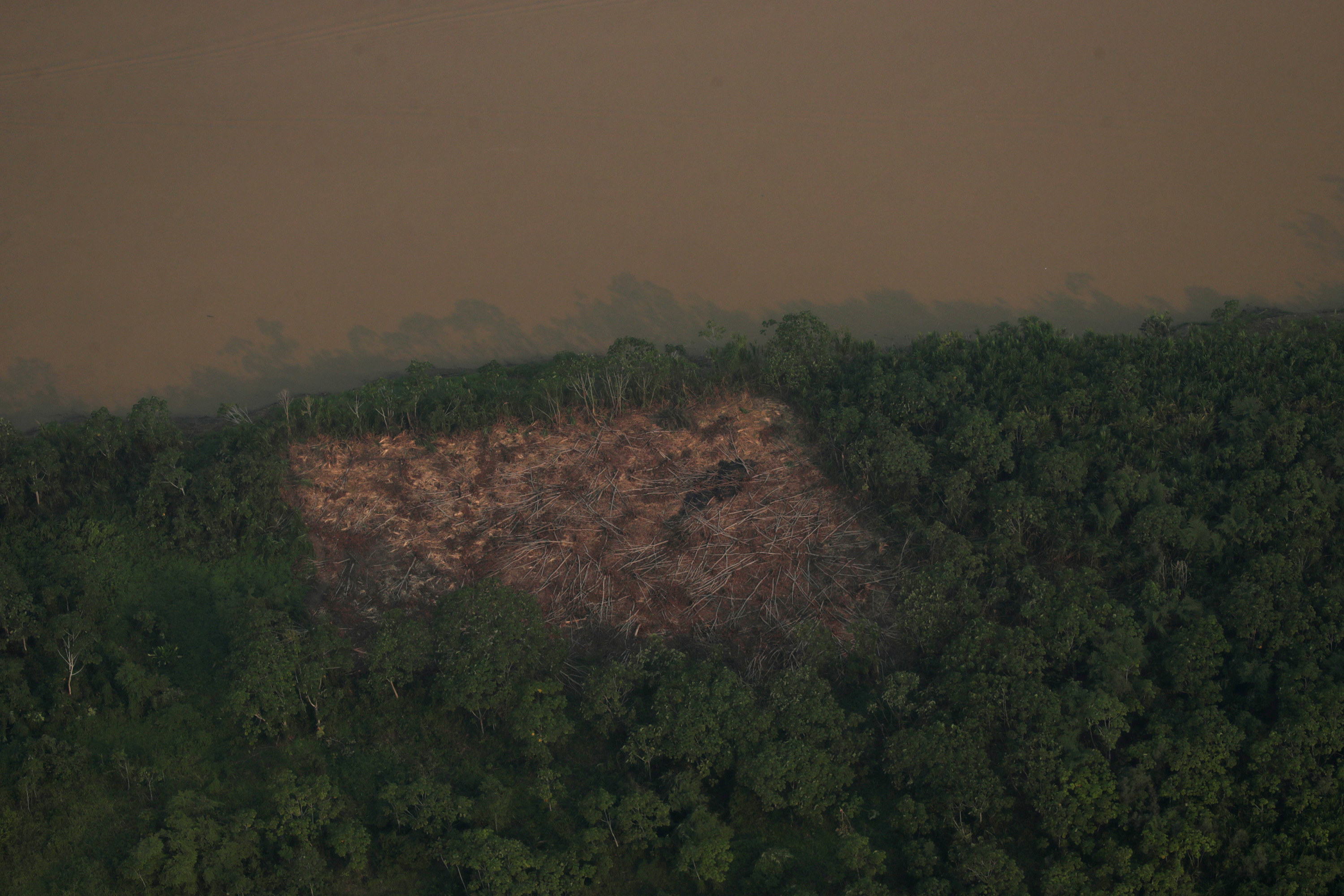 A deforested plot of the Amazon near Porto Velho, Rondônia state, Brazil, on Aug. 21. 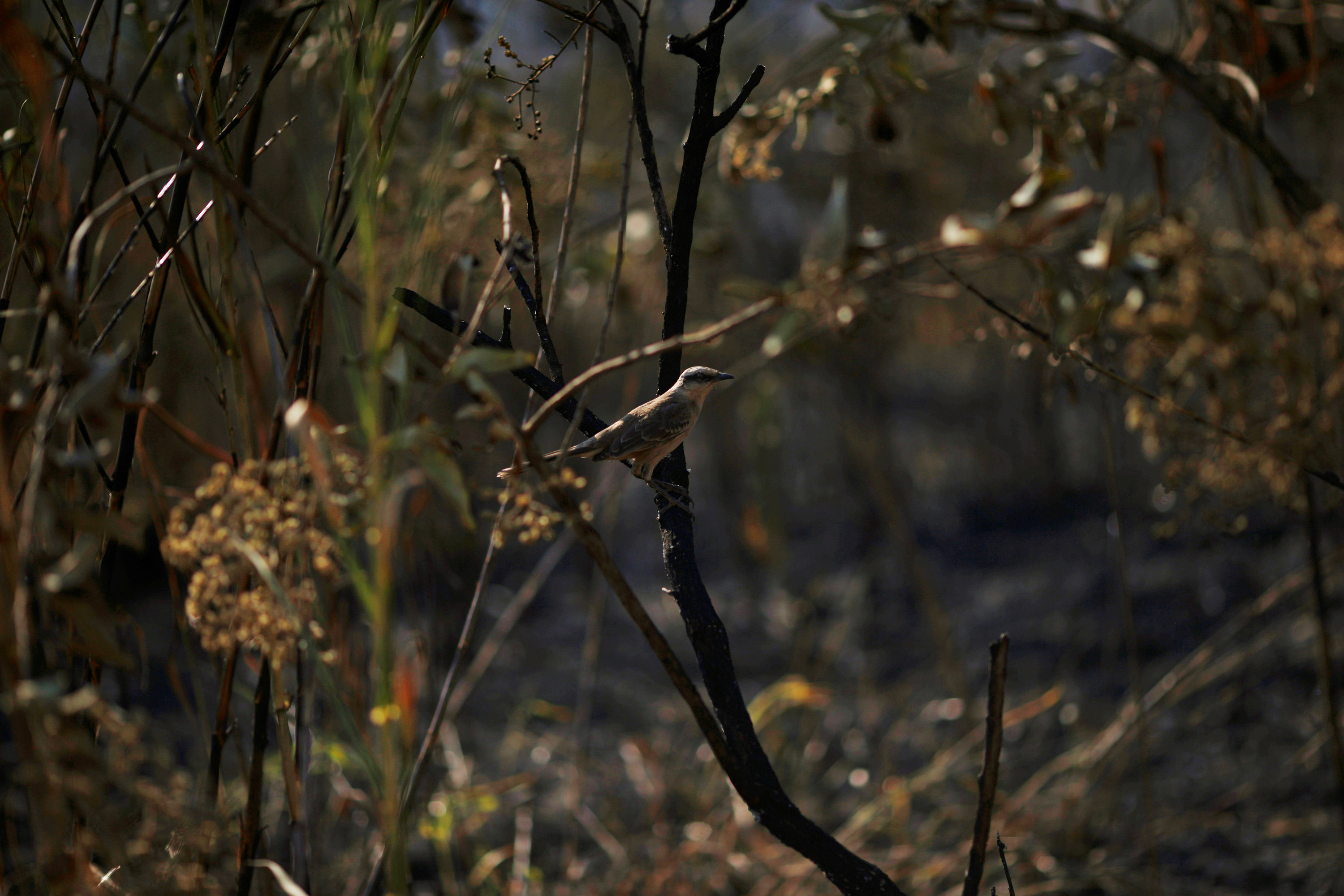 A bird is seen perching on a tree devastated by a fire in Brasilia, Brazil, on Aug. 21. 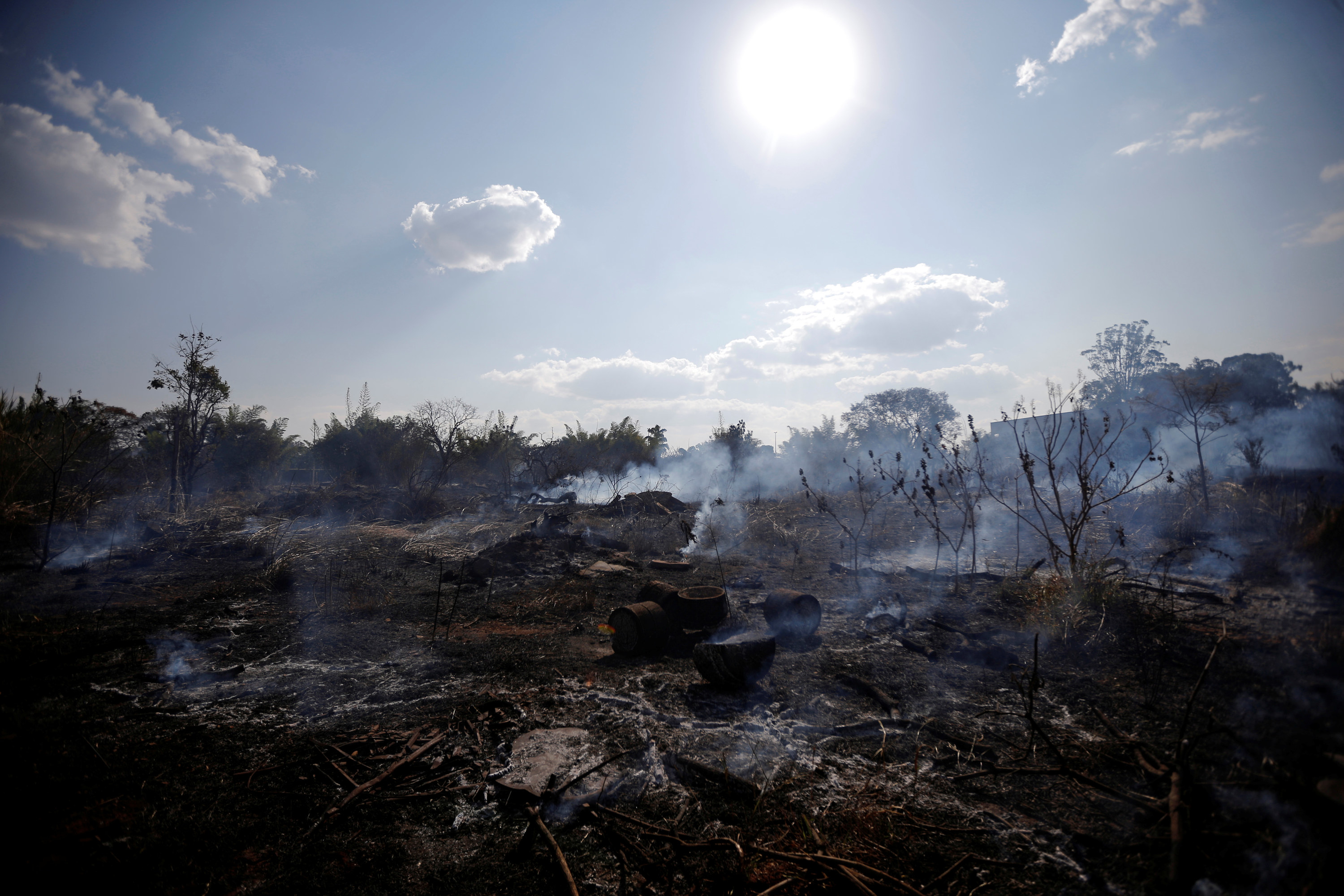 A view of the devastation caused by a fire in Brasilia on Aug. 21. 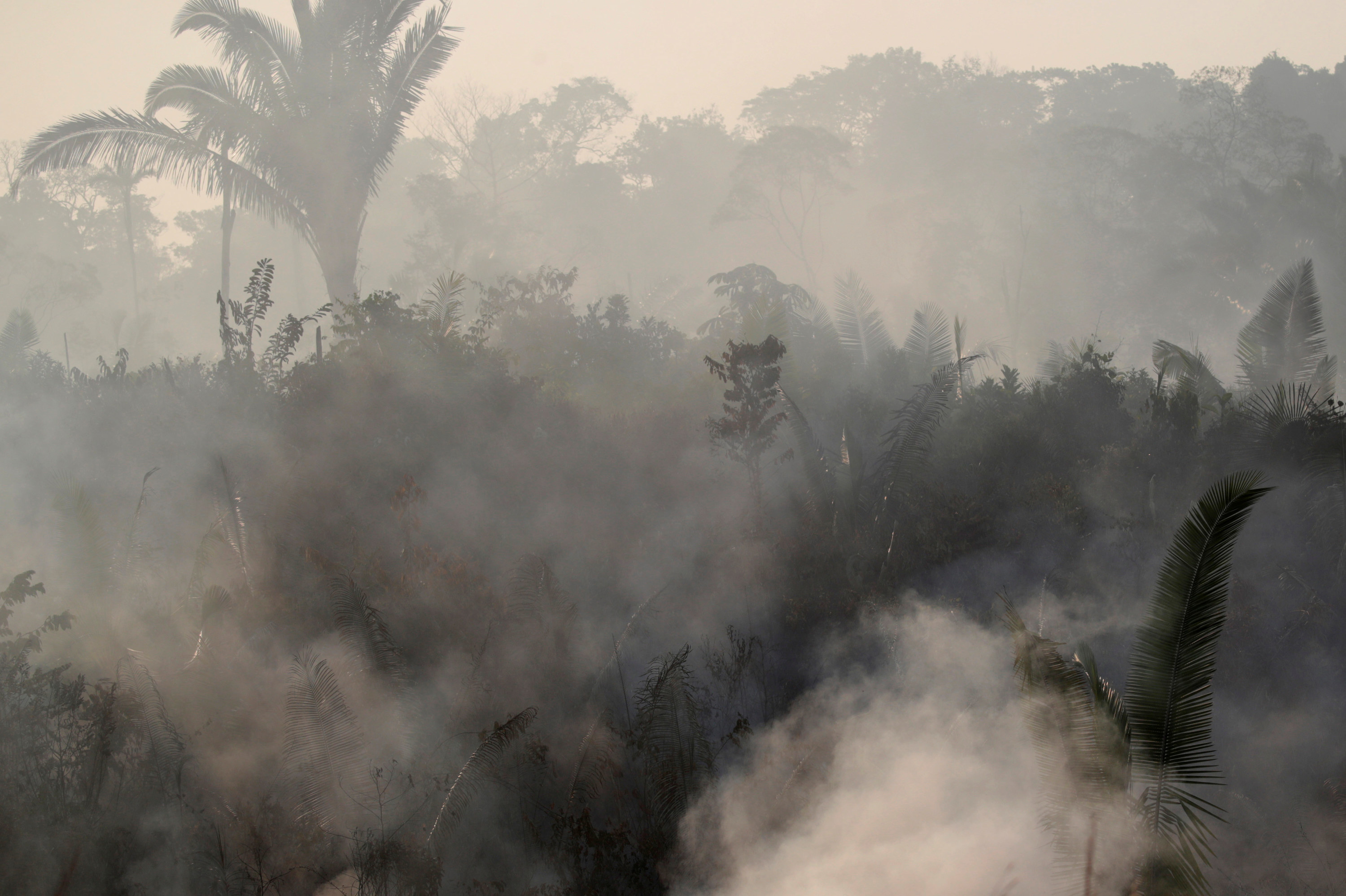 Smoke billows during a fire in an area of the Amazon rainforest near Humaita, Amazonas state, Brazil, on Aug. 14. 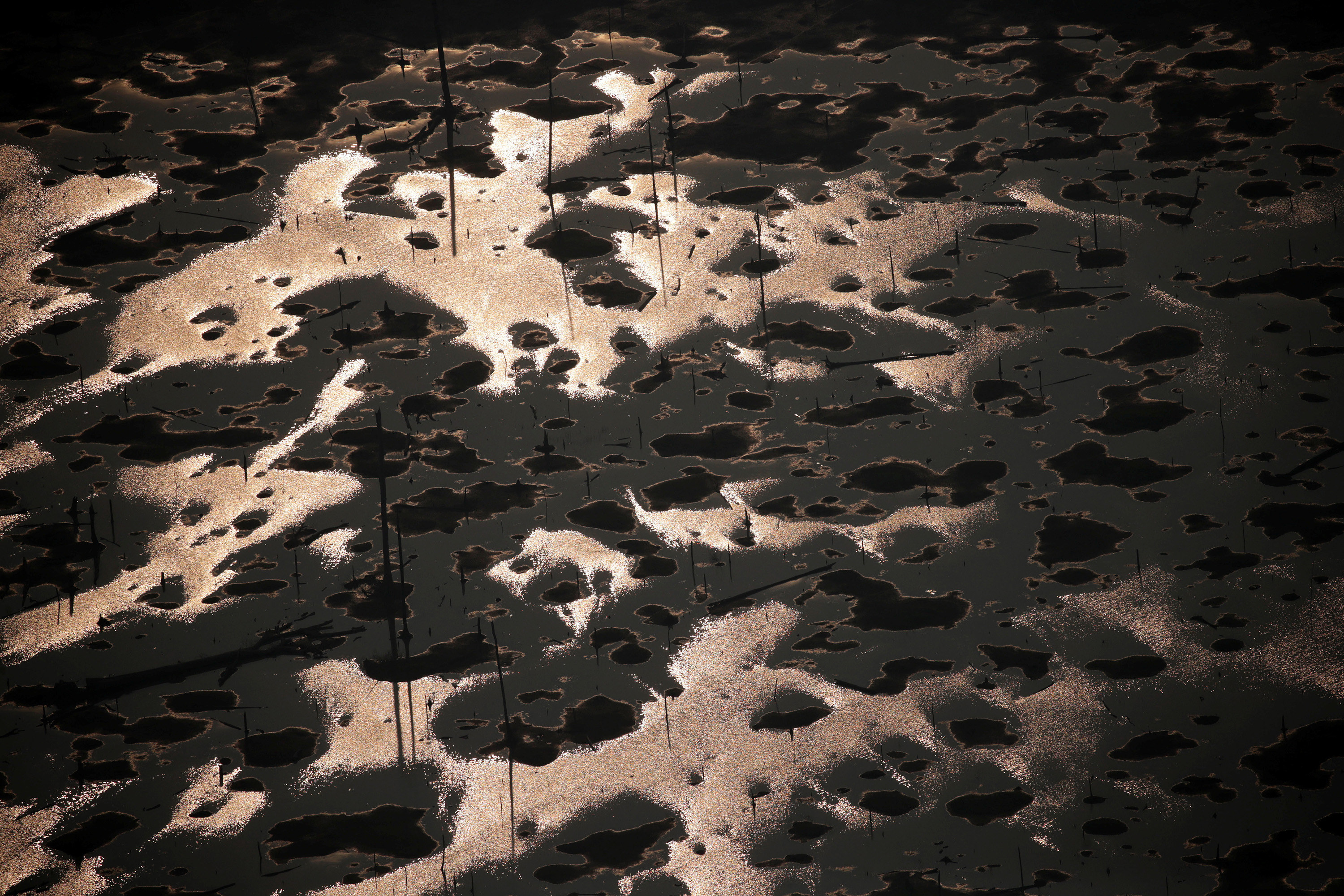 The lake of Samuel Hydroelectric Dam in an area of the Amazon rainforest near Porto Velho on Aug. 21. 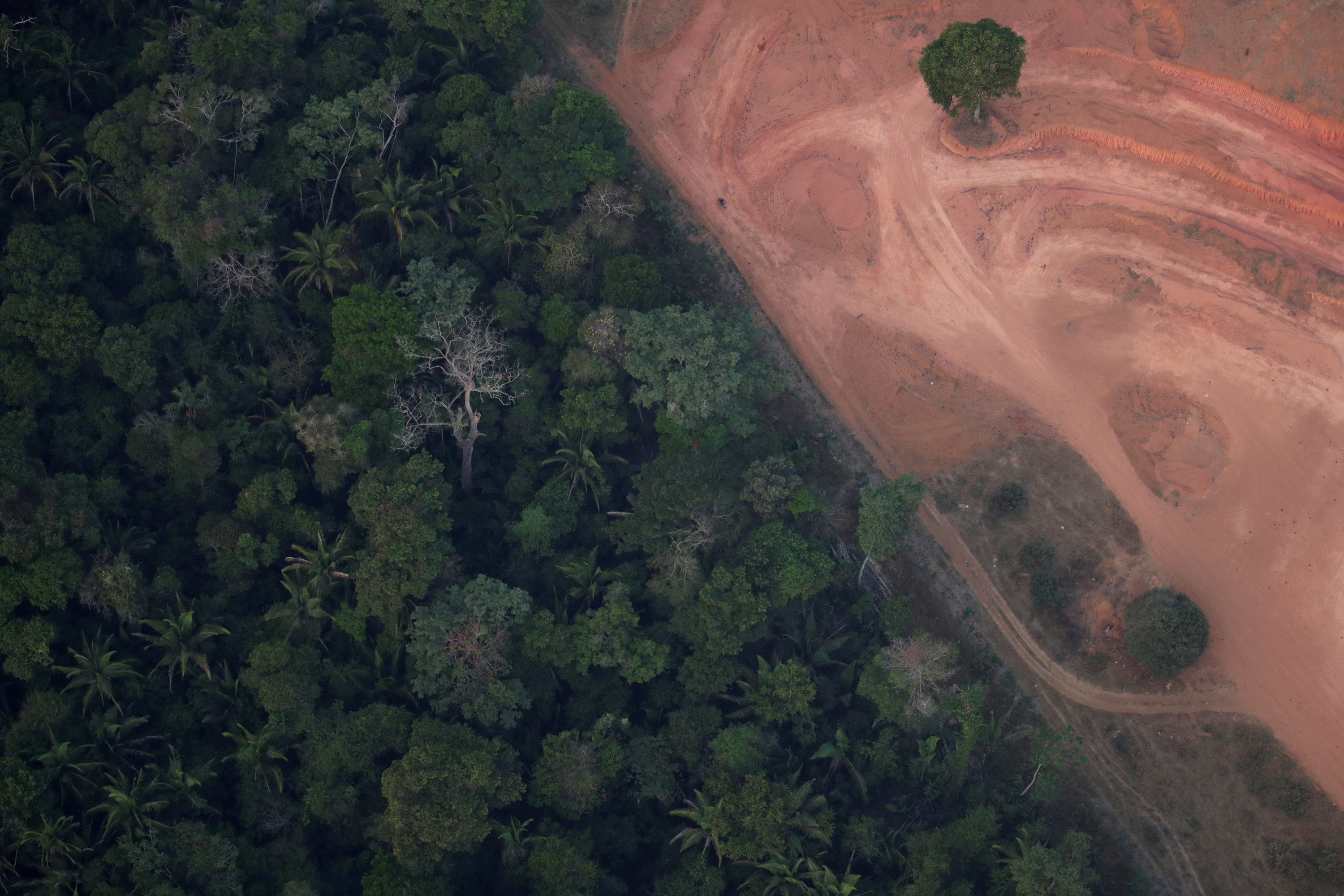 A deforested plot of the Amazon near Porto Velho on Aug. 21. 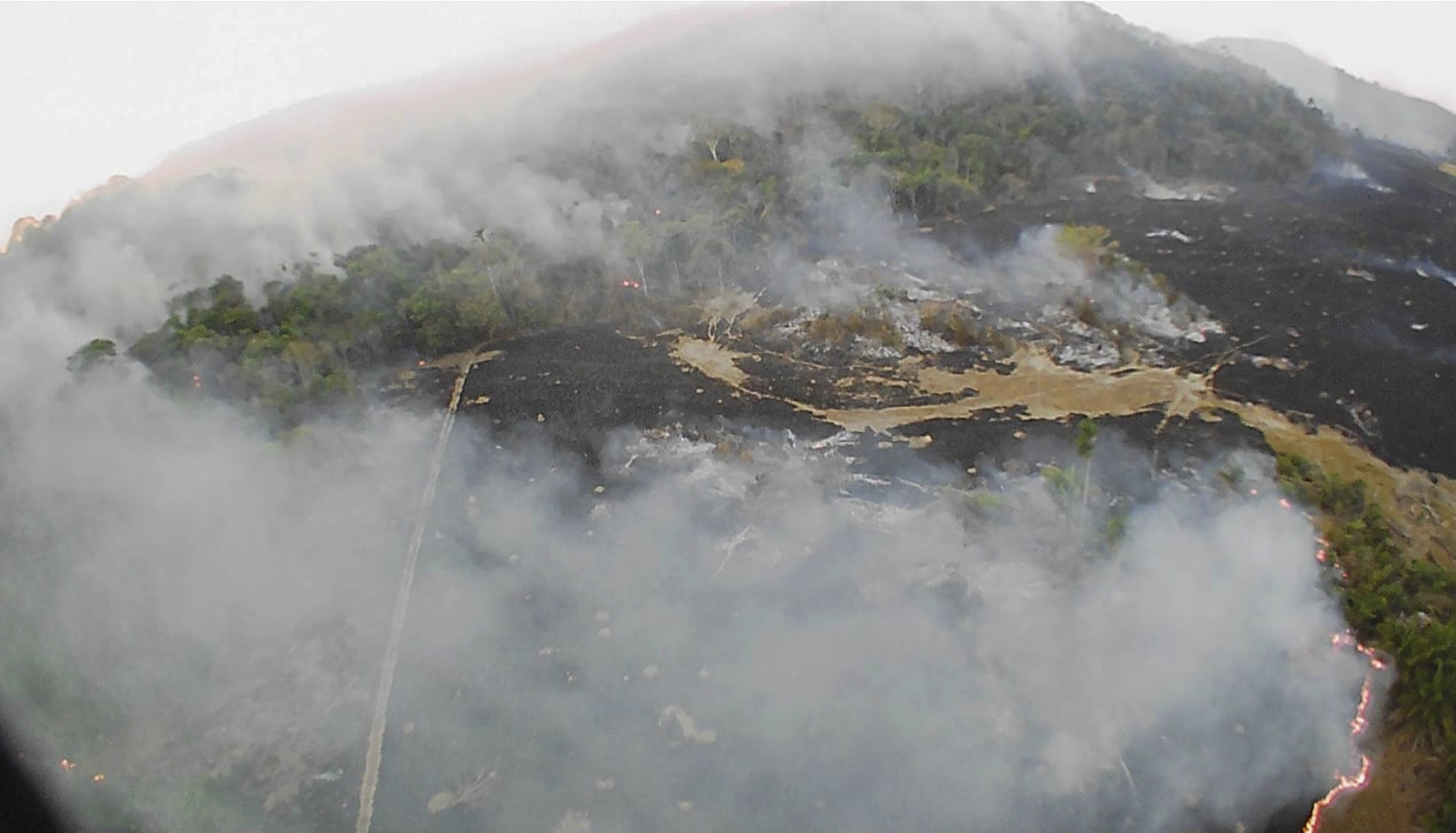 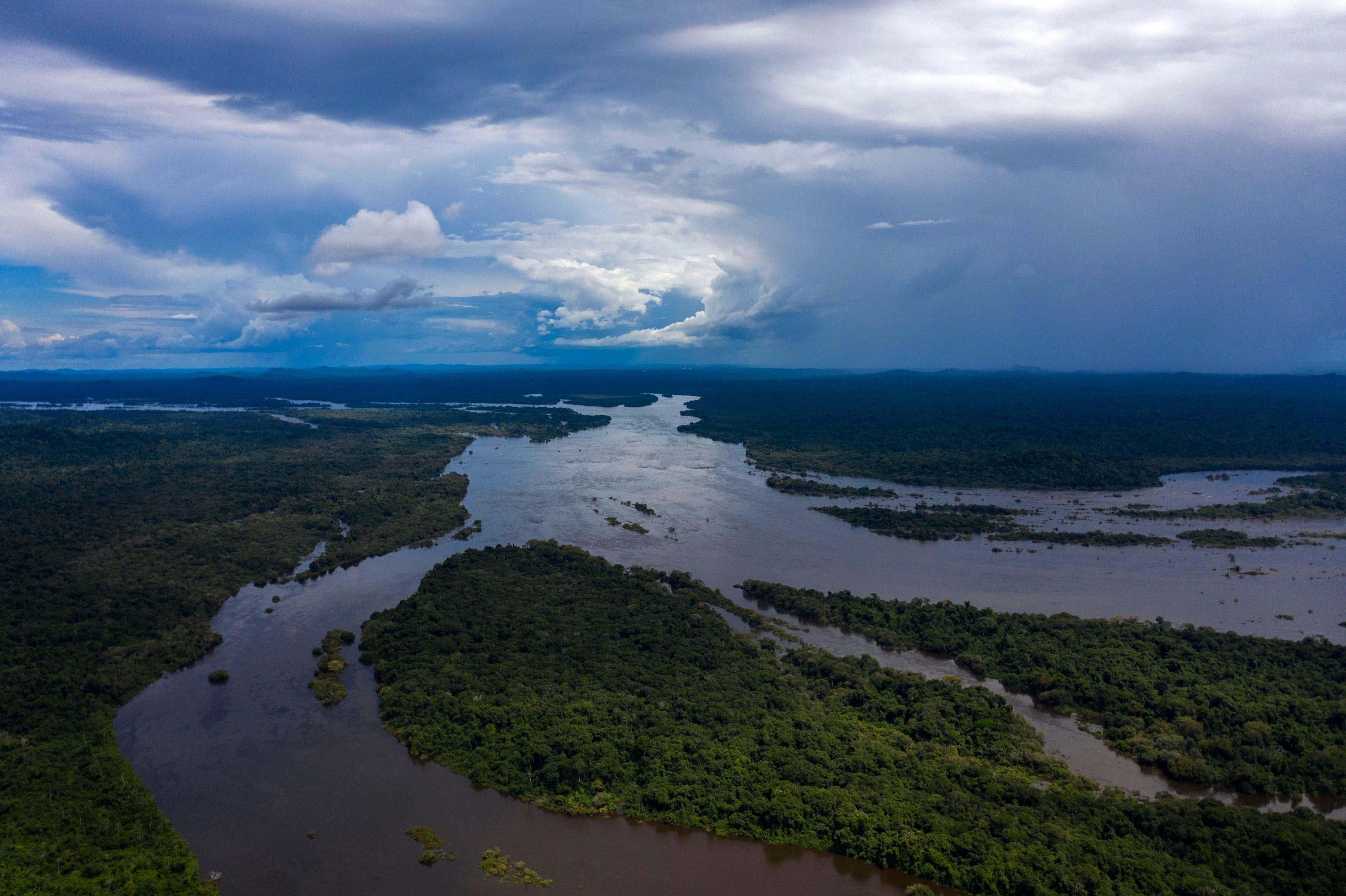 The Iriri River at the Arara indigenous land, in the Amazon rainforest, Para state, Brazil, on March 15.