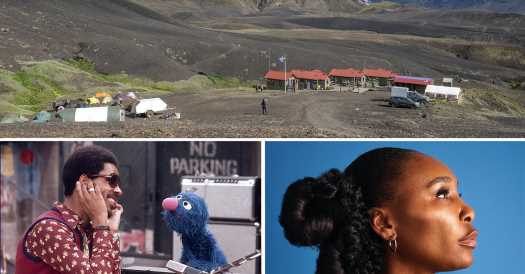 We’re in the homestretch of August, which means slow news days and leisurely weekends. Here’s some of our best journalism to dive into. 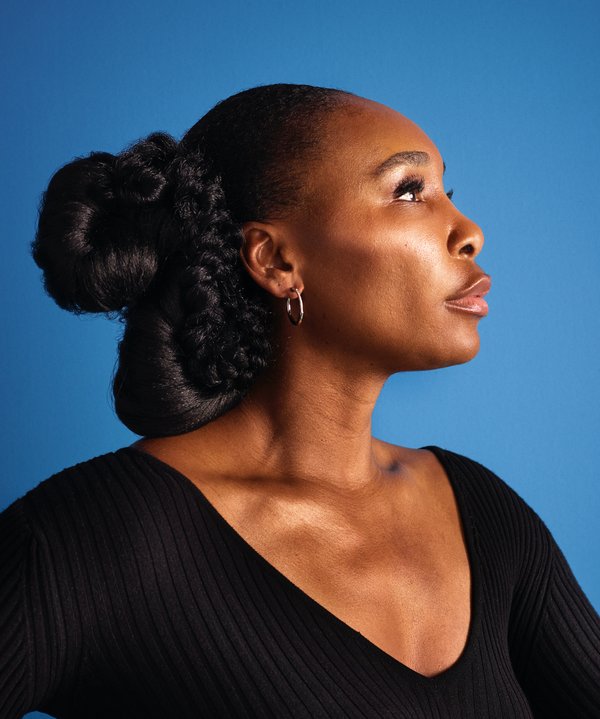 1. Did Venus Williams Ever Get Her Due?

How the first Williams sister changed the course of women’s tennis.

2. What ‘Victory’ Looks Like: A Journey Through Shattered Syria

On an eight-day visit, New York Times journalists given rare access to Syria found ruin, grief and generosity. What was missing after eight years of civil war? Young men and a middle class.

3. A Chance to Bond on a Perilous Hiking Trail in Iceland

As his son gets older and more independent, a father seizes the chance to keep their relationship relevant.

4. How Uber Got Lost

The once-swaggering company is losing more money and growing more slowly than ever. What happened?

5. An Archaeological Puzzle on the Danube

Unique sculptures date from the historical moment when two peoples and two cultures met on the banks of a section of the river, now known as the Iron Gates.

6. A Brief History of Slavery That You Didn’t Learn in School

Four hundred years after enslaved Africans were first brought to Virginia, most Americans still don’t know the full story of slavery. A child’s shackles, above, a West African legacy, a black sergeant in the Union Army — these are stories you need to hear.

[Also listen to: “The Fight for a True Democracy,” the first episode in the “1619” audio series.]

7. In an All-Gender Cabin, Summer Campers ‘Don’t Have to Hide’

For gender-nonconforming campers, a new all-gender cabin at Camp Tawonga was a rare respite from the outside world, where bullying and the feeling of not fitting in can make growing up difficult.

[Also read: A Summer Camp on the Border, Where the Border Crisis Feels Far Away]

“Preparation trumps youth,” said the winner, Bob Long, who “hated” to think that he couldn’t complete the Mongol Derby, a grueling contest across the steppes of Mongolia.

The transit hub’s bad rap stands in contrast to its spacious second-floor bathroom, where women primp for the day amid the cheerful hum of attendants.

Fifty years ago, the television show united children’s education, puppetry and songs. Pop stars have been singing the Muppets’ tunes (and vice versa) ever since.

[Also read: 9 Things You Didn’t Know About the Sounds of ‘Sesame Street’]

We took a trip through The New York Times’s photo archive to find one striking image from each state. Test your knowledge with this quiz.