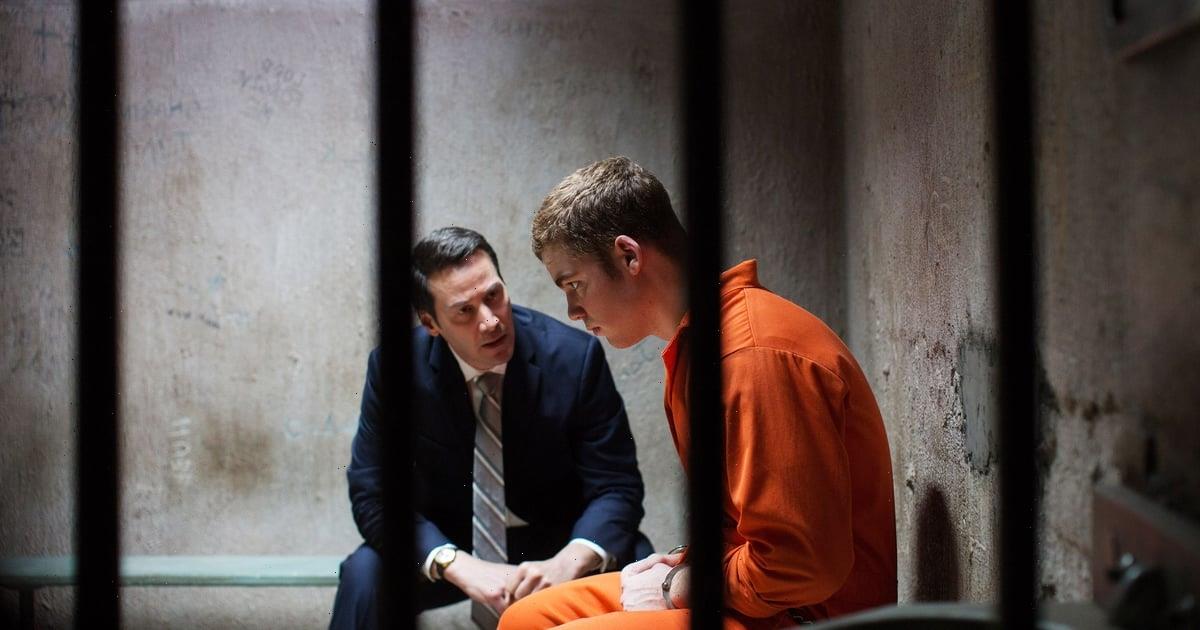 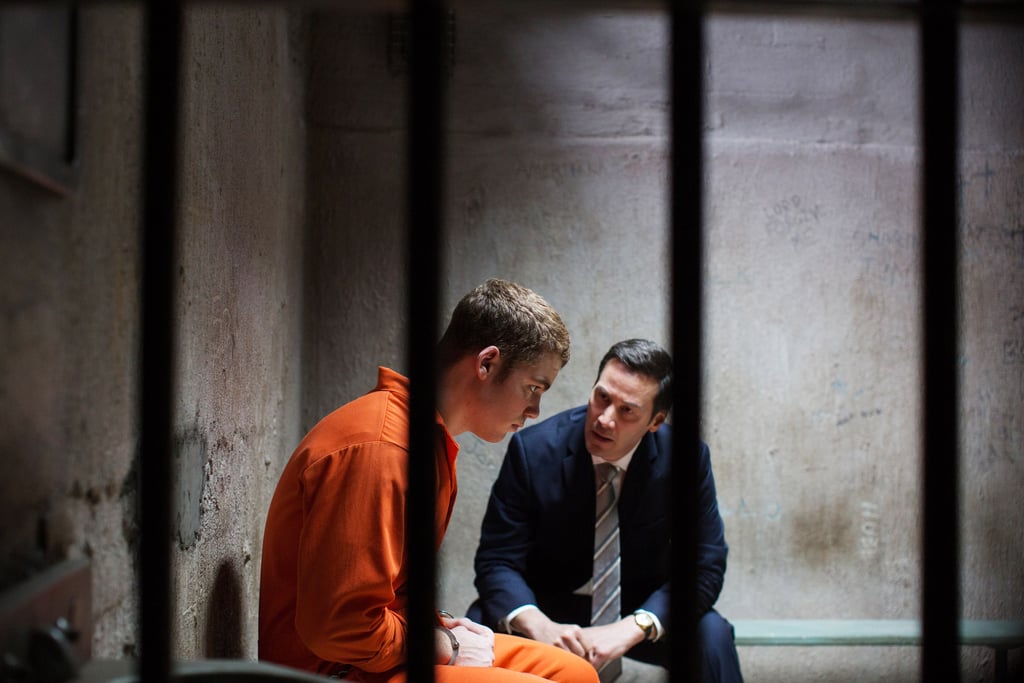 As far as psychological thriller movies go, Netflix is the place to be. The streaming service has been at the top of its game, releasing original films with jaw-dropping twists and chilling storylines as well as keeping its library stocked with classics. If you live for murder mysteries or movies packed with suspense and terror, you’ve probably already exhausted your options on Netflix’s recommended for you page. That’s why we’re highlighting the platform’s most underrated thriller movies that might have slipped your radar the first or second time around. We aren’t saying these films won’t give you nightmares, but just in case, you might want to watch these in broad daylight. Best of luck!