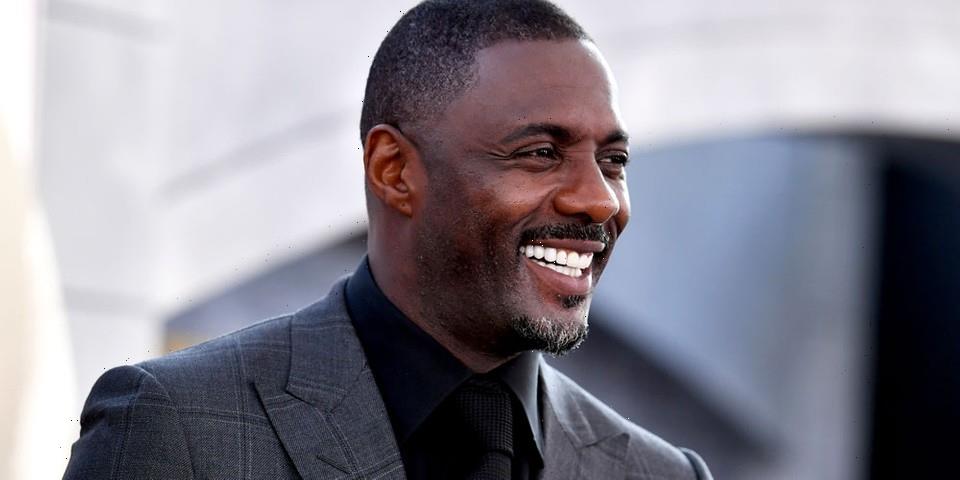 After Daniel Craig concluded his 007 franchise run as James Bond, there was much speculation surrounding who will succeed him for the role of the titular spy agent.

Producers Barbara Broccoli and Michael G. Wilson recently spoke with Deadline regarding how they decided on the ending of to kill Daniel Craig’s Bond character. Broccoli said, “The conversation began when we opened Casino Royale and Daniel and I were in Berlin.” She added that they faced additional challenges with alternate endings but stayed true to the original plotline, “Whenever you’re in trouble go back to Fleming.” She also indicated another piece of advice she received from Albert R. “Cubby” Broccoli which was, “Don’t let temporary people make permanent decisions.”

Broccoli alluded to the other possibilities of how the next Bond film may unfold, discussing the notions of other 007 spinoff, incorporating a future female director and of course, the largest speculation of all, Idris Elba as the next Jams Bond. Broccoli did not reveal much about their decision on Elba but teased, “We know Idris…he’s a magnificent actor,” further signaling that conversations are happening. Take a listen at the full conversation below.

In other entertainment news, Netflix holds 12 of the top 15 most streamed shows in the U.S.
Source: Read Full Article