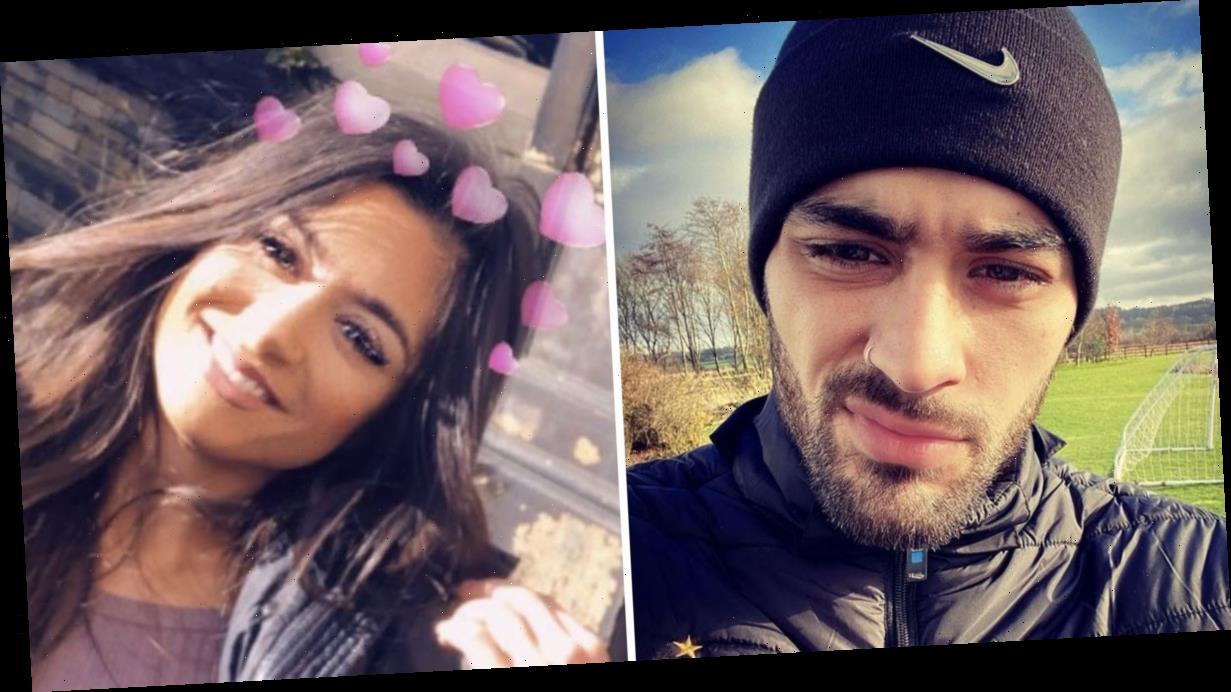 Former One Direction star Zayn Malik has reportedly splashed £254,000 on a new home for his sister Safaa, her baby girl and her husband to live in.

The 27 year old singer is said to have purchased the pad, which is just a few doors down from the house Zayn bought for his mum Trisha in 2013.

Zayn is said to have wanted to treat his 17 year old sister, who gave birth to her first child with husband Martin Tiser, 18, in January.

A source told The Sun Online: “They are delighted by Zayn’s kindness. “He knew they needed their own place with a new baby but Safaa didn’t want to be too far away from her mum.

“So, buying a place in the same street was the ideal solution.

“They’ve got their independence but a support network on the doorstep if they need it.”

The home Zayn, who is expecting his first child with Gigi Hadid, has reportedly bought for his sister is said to be an identical home to his mother’s. Safaa’s pad is said to be a detached house with four bedrooms in Bradford, West Yorkshire.

The touching gesture of him gifting a home to his mother was documented in his former band’s documentary, One Direction: This Is Us.

As he handed his crying mother Tricia the keys to her new pad, she said: “We never had enough money to buy own house. “We always lived in rented accommodation, so Zayn knew how very important it was for me to have my own place.”

After a number of reports and speculation, Gigi’s mother Yolanda confirmed the happy news as she said: “Still shocked our little secret got leaked to the press. Of course we are so excited.”

Speaking to RTL Boulevard, she then added: “I’m excited to become a oma [grandmother] in September especially after I lost my mom so recently. “But this is the beauty of life, one soul leaves us and a new one comes in. We feel very blessed.”

Model Gigi later spoke out about her pregnancy in May as she revealed she was pregnant during Fashion Weeks hosted across the world in March.

Speaking on an Instagram live with beauty brand Maybelline, the model said: “Fashion Month, when I was like already like a few months preggo, you know?”