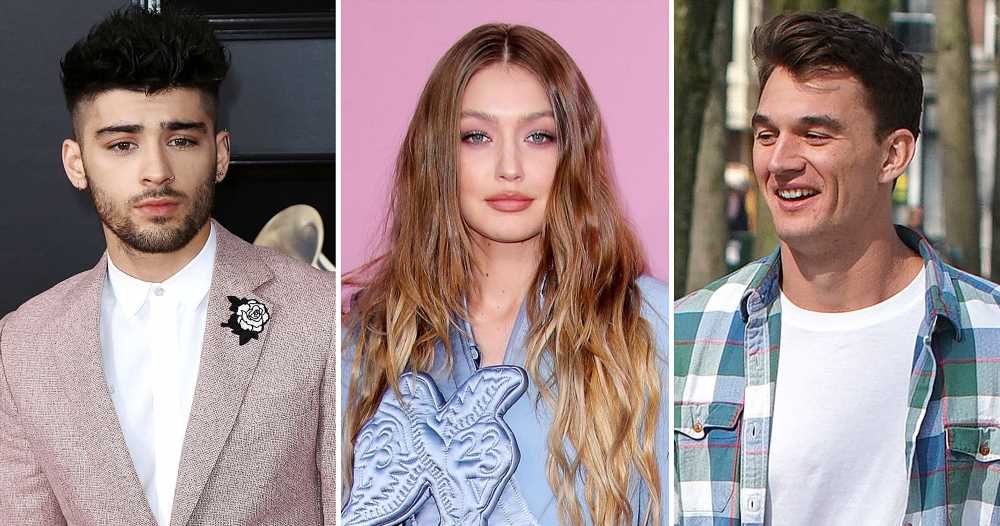 Moving on. Zayn Malik bought an apartment in NYC to be close to Gigi Hadid, which he’s now selling after her romance with Tyler Cameron, an insider reveals to Us Weekly.

According to the source, the “Pillowtalk” singer, 26, purchased the $10 million penthouse “less than 10 months ago” to be near his model girlfriend, 24, before their breakup in January. Now that Hadid is dating the Bachelorette star, Malik has listed the four-bedroom, four-bathroom apartment, which he “never fully” moved into. 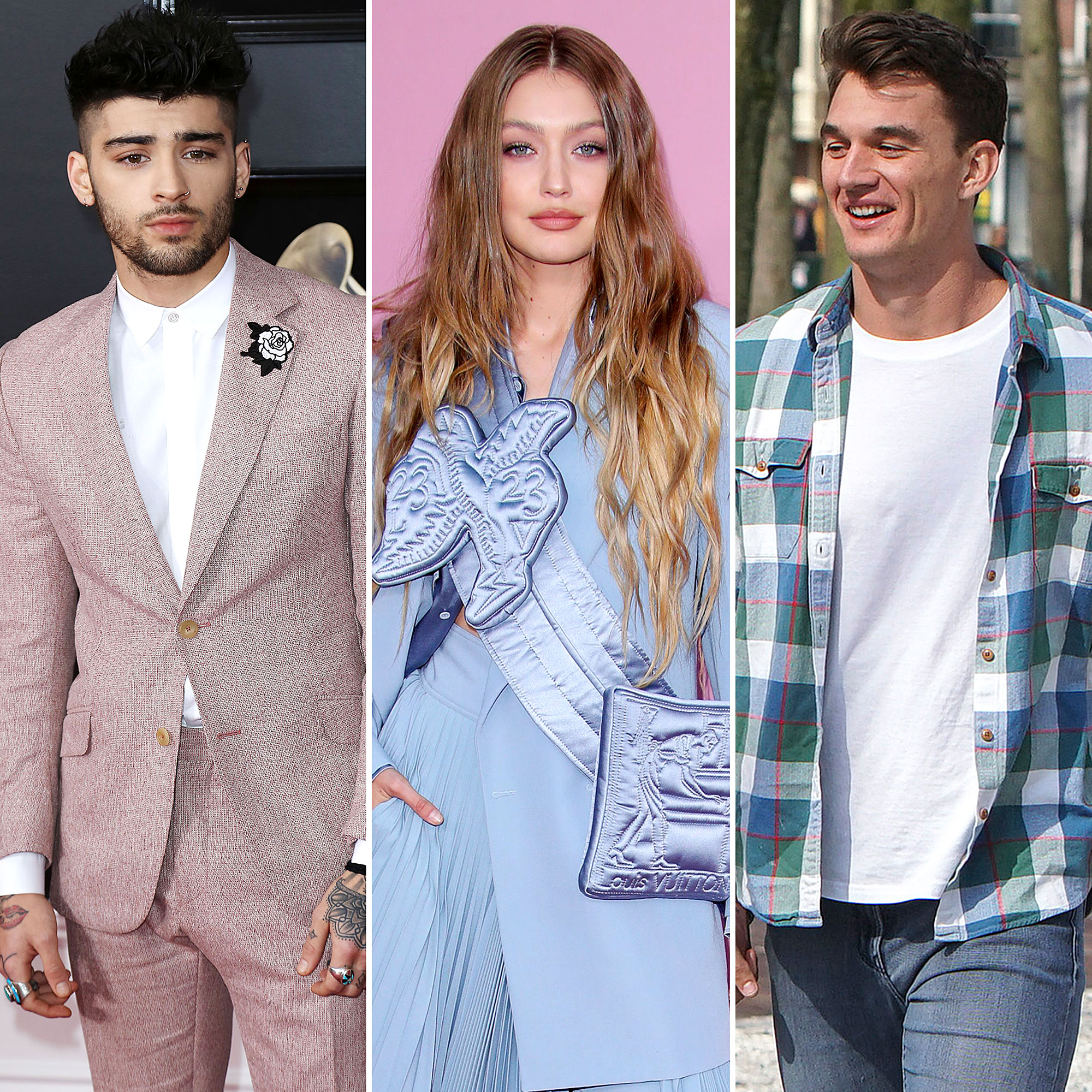 The insider continued, “Everyone around Gigi is very supportive of her moving on. It was not a good move for Gigi and Zayn to be around each other. It wasn’t a healthy situation for her.”

The source also added that Hadid is “doing a lot better” since she started dating Cameron, 26, in early August after the two followed each other on Instagram the month before.

The couple’s first date was on August 4, when they were spotted chatting at Brooklyn’s Dumbo House. The hangout happened a few days after Cameron slept over at former Bachelorette Hannah Brown’s home in Los Angeles. On the season 15 finale of The Bachelorette, Brown asked out the Florida native for drinks after she broke off her engagement with winner Jed Wyatt. Cameron was the runner-up on Brown’s season.

Before their split in January, Hadid and Malik broke up once before in March 2018 after two years of dating. They announced the news in joint statements on social media.

“Gigi and I had an incredibly meaningful, loving and fun relationship and I have a huge amount of respect and adoration for Gigi as a woman and a friend,” Malik wrote on Twitter at the time. “She has such an incredible soul. I’m grateful to all of our fans for respecting this difficult decision and our privacy at this time, we wish this news could have come from us first. We love you all. xZ.”