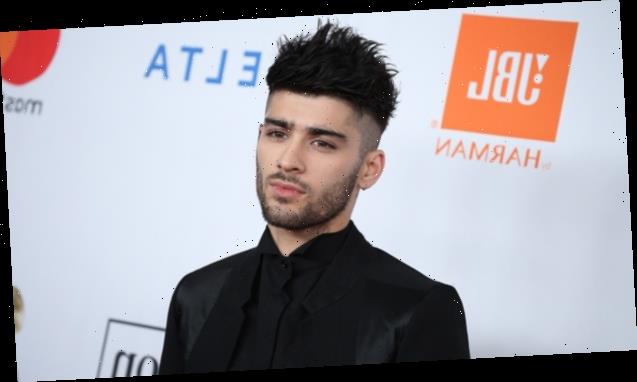 Don’t expect Zayn Malik to make a surprise appearance at this year’s Grammys. In an explicit-laden Tweet, the ‘Better’ singer blasted the ceremony, claiming you don’t get ‘nominations’ without greasing a few palms.

As if the 63rd Annual Grammy Awards weren’t already controversial enough, in comes Zayn Malik to add on some extra drama. Less than a week before the 2021 installment of the long-running awards show, Zayn, 28, fired off a seemingly unprovoked attack on the Grammys, the Recording Academy, and the whole process. “F-ck the grammys and everyone associated,” tweeted the “VibeZ” singer on March 9. “Unless you shake hands and send gifts, there’s no nomination considerations. Next year, I’ll send you a basket of confectionary.”

It’s unclear why Zayn suddenly attacked the Grammys out of nowhere. His new album, Nobody Is Listening, isn’t eligible for this year’s event. It was released on Jan. 15, and the eligibility period for the 63 rd Grammys was Sept. 1, 2019 to Aug. 31, 2020. He did release a collab with R3H4B and Jungleboi during that timeframe, but despite being a banger of a track, it failed to make any major waves. Perhaps it could be that despite having released three albums over the past five years –  Mind of Mine in 2016, Icarus Falls in 2018, and the aforementioned Nobody Is Listening – he has failed to secure a single Grammy nomination?

There is a lot of controversy surrounding the Grammys and this year’s nominations. The Album of the Year category raised some eyebrows when critically acclaimed records like Fina Apple’s Fetch The Bolt Cutters and Bob Dylan’s Rough And Rowdy Ways were snubbed. Meanwhile, the deluxe edition of Black Pumas’s 2019 self-titled debut, Coldplay’s Everyday Life, and Jacob Collier’s Djesse Vol. 3 all scored a nomination. Harry Styles was snubbed in the major categories, but he picked up Best Pop Solo Performance, Best Pop Vocal Album, and Best Music Video nods. BTS didn’t get nominated for Record Of The Year (but it did get Pop Duo/Group Performance). Halsey‘s Manic was completely shut out, as was The Weeknd’s After Hours. 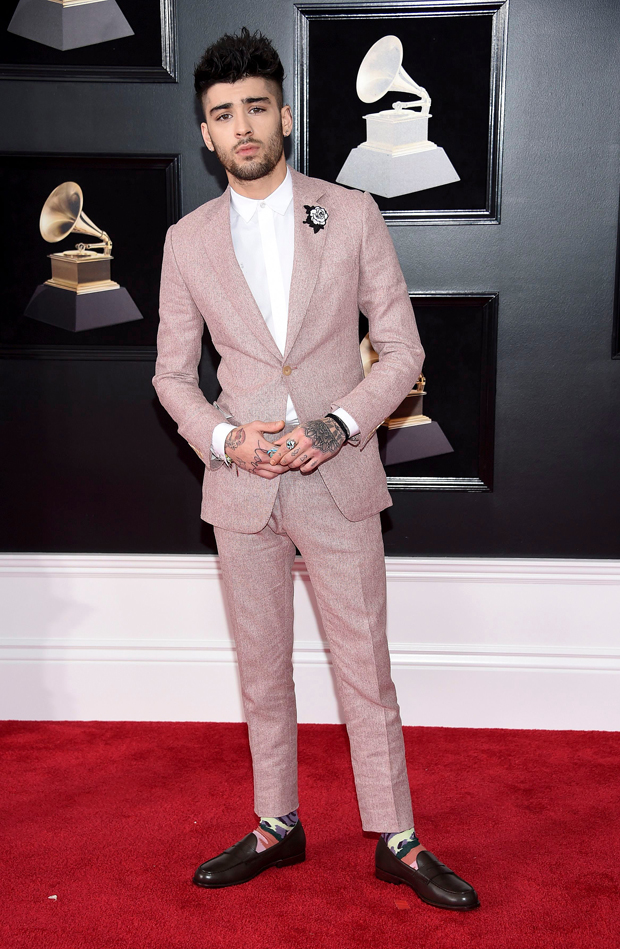 The lack of recognition for After Hours and its massively successful single, “Blinding Lights,” caused the biggest stir after the Grammy nods were announced. “The Grammys remain corrupt. You owe me, my fans, and the industry transparency…” The Weeknd tweeted after he was shut out of all categories. There were reports that The Weeknd was snubbed due to issues regarding him performing at the ceremony and the Super Bowl LV Halftime show, but the Recording Academy’s interim president denied that.

“There were a record number of submissions in this unusual and competitive year. We understand that The Weeknd is disappointed at not being nominated,” he told Variety in November 2020. “To be clear, voting in all categories ended well before The Weeknd’s performance at the Super Bowl was announced, so in no way could it have affected the nomination process.”

“Look, I personally don’t care anymore,” The Weeknd said to Billboard in January. I have three Grammys, which mean nothing to me now, obviously…. I definitely felt … things. I don’t know if it was sadness or anger. I think it was just confusion. I just wanted answers. Like, ‘What happened?’ We did everything right, I think. I’m not a cocky person. I’m not arrogant. People told me I was going to get nominated. The world told me, like, ‘This is it; this is your year.’ We were all very confused.”