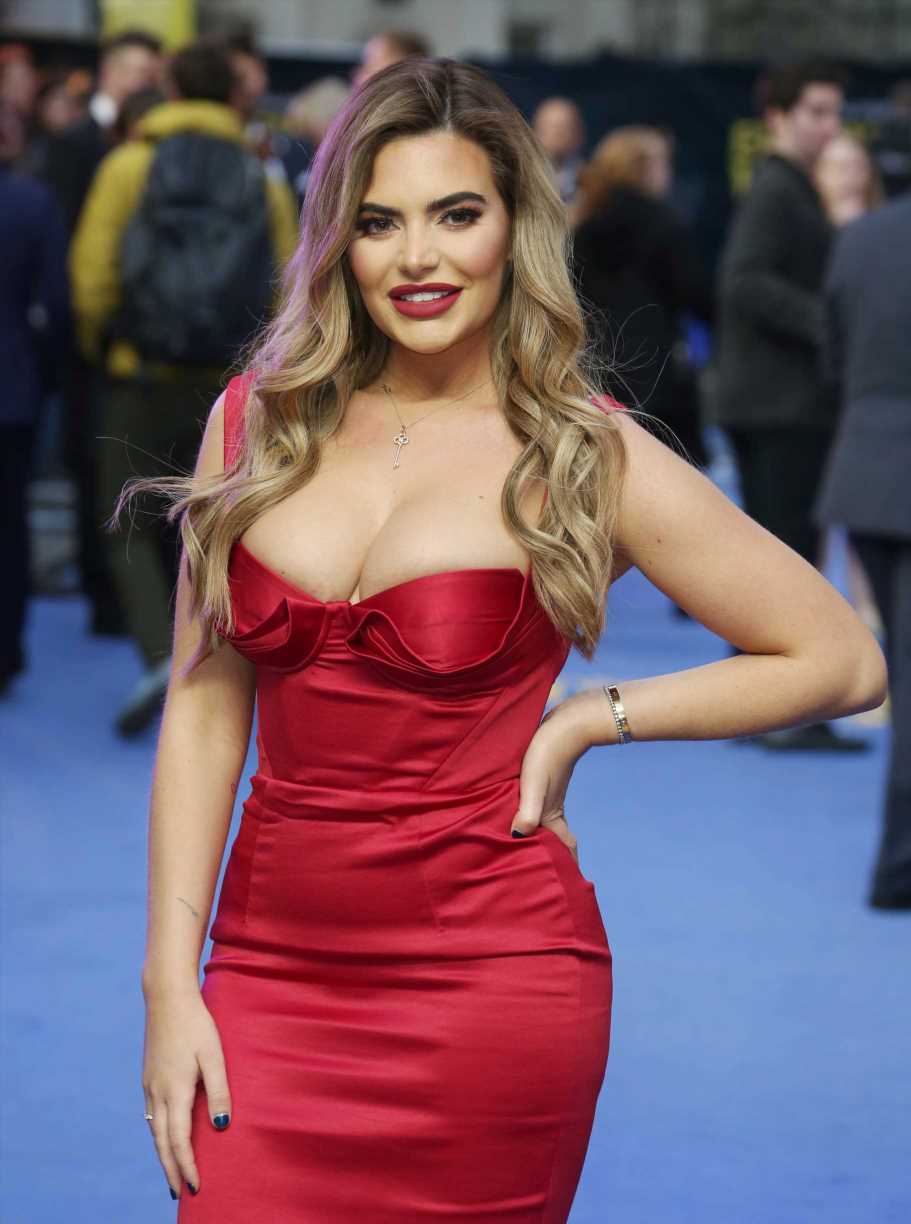 Love Island’s Megan Barton-Hanson has stunned fans with a shock hair transformation, after ditching her blonde locks and going brunette.

The reality TV star shared the result of the makeover on her Instagram page, writing: ‘New Me ?’.

Fans of the star were quick to gush about how great she looks and how much being a brunette suits her, with a few even saying they didn’t recognise her at first.

Another wrote: ‘Look so much better with dark hair ??’.

A third added: ‘I didn’t recognise you – love the hair it really suits you xx’.

A fourth fan of the star also commented: ‘You look unreal with dark hair ??love it’.

Megan’s surprise makeover comes ahead of her stint on Celebs Go Dating, alongside Jack Fincham and Nathan Henry.

The 25-year-old was in a relationship with fellow Love Island contestant Wes Nelson when she left the villa, but the pair broke up earlier this year.

Recently speaking about their sex life to The Sun, she revealed that the Dancing on Ice star has a ‘lot to learn’.

‘In fact he was pretty vanilla in the bedroom, he was only young though bless him, he’s got a lot to learn’, she said. 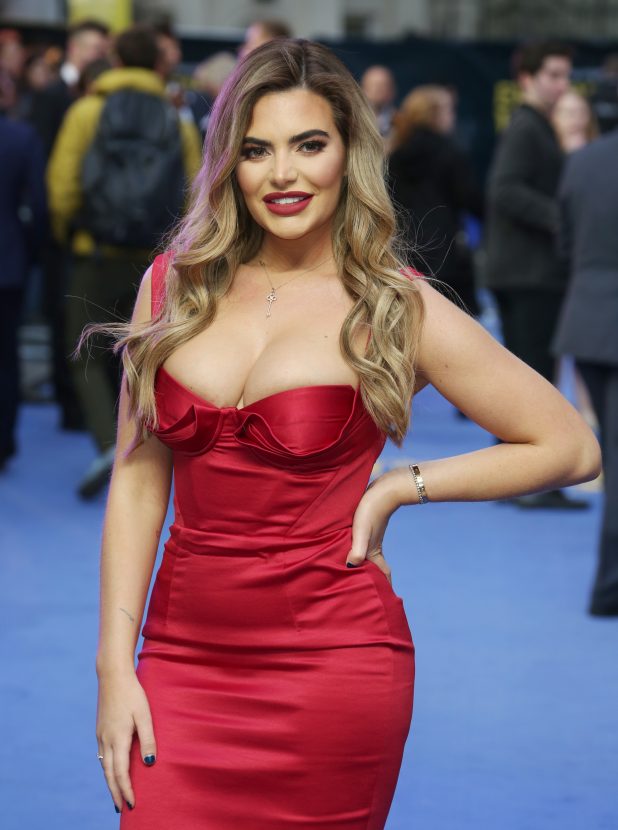 The model has also recently opened up about how she thought having plastic surgery would solve her problems, but now relies on therapy to maintain a healthy mind.

In an interview with Closer magazine, she said: ‘I thought having surgery would fix everything but it didn’t. Having therapy and going on Love Island helped me find myself. ‘

‘Therapy is so important to me – if I’m facing an issue with my family or something that I know will trigger my depression, I get on the phone to my therapist. I can tell now what might trigger it and stay on top of it.’