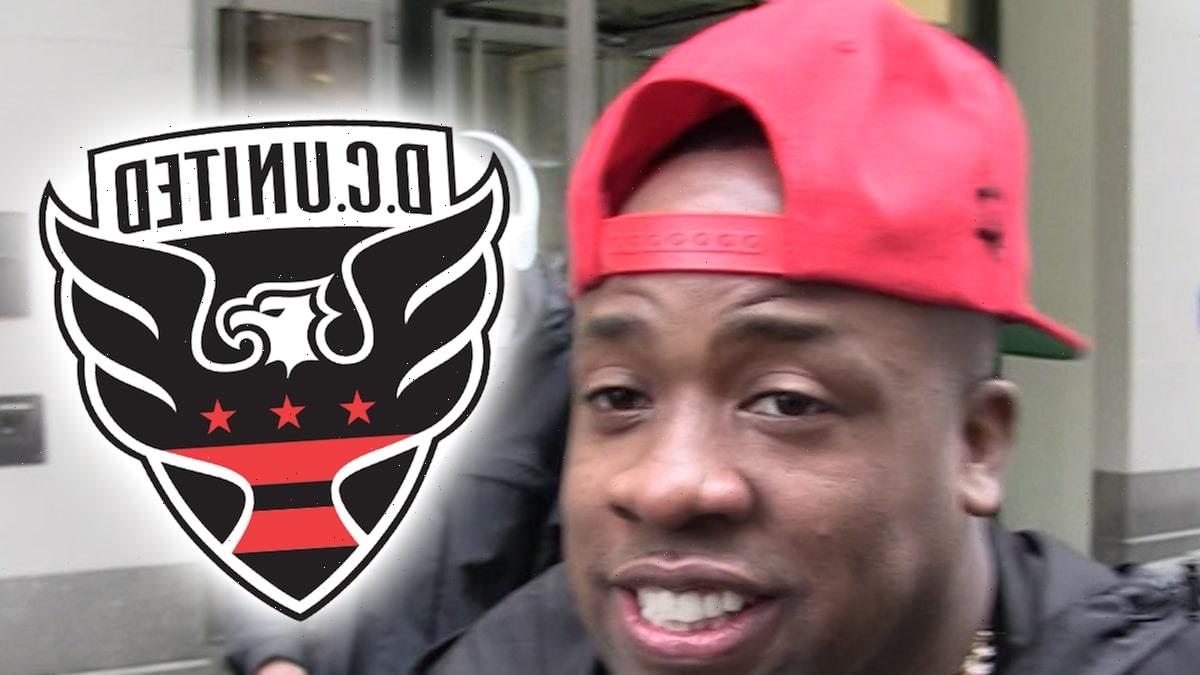 Gotti just announced his new business venture on Monday … saying he — alongside 3 other investors — bought ownership of the franchise.

With his investment, Gotti currently owns 2-3% of the team — and BTW, D.C. United is currently worth $750 million.

The “Put a Date on It” rapper explained his decision to get involved in a statement on Monday.

“I was introduced to the game by my son and watched how quickly it has grown in our country, so I’m honored to join the D.C. United ownership group,”

The Memphis rapper is known for his business acumen since his early days … and has sold over millions of records, created multiple hits and even started his own rap label called CMG in 2014 (Collective Music Group).

Now, Gotti will look to “rake it up” with D.C. United going forward.