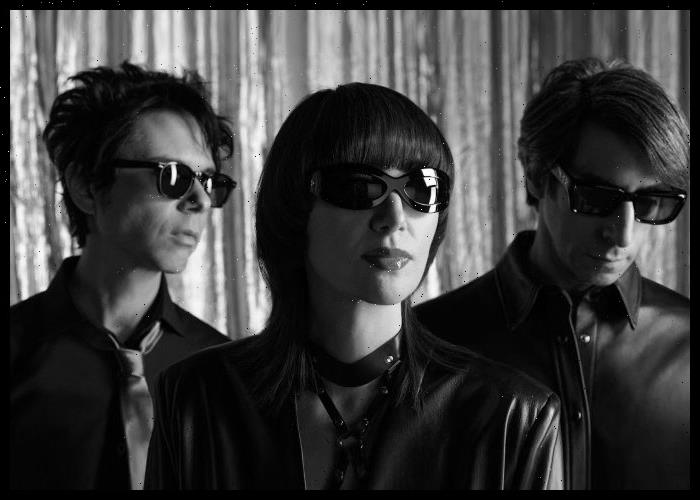 Yeah Yeah Yeahs have returned with a new song, titled “Spitting Off The Edge Of The World,” the band’s first new track in nine years.

“Spitting Off The Edge Of The World” will feature on the band’s upcoming album, Cool It Down, due September 30 via Secretly Canadian.

The band also dropped a music video for the song featuring Perfume Genius. In the Cody Critcheloe-directed video, Yeah Yeah Yeahs go on a adventure. The song marks the band’s first original music since 2013’s Mosquito.

“To all who have waited, our dear fans, thank you. Our fever to tell has returned, and writing these songs came with its fair share of chills, tears and euphoria when the pain lifts and truth is revealed,” Karen O said in a statement.

Yeah Yeah Yeahs had first announced “Spitting Off the Edge of the World” last week. The single and the music video were previewed at Brooklyn’s Main Drag Music on May 28.