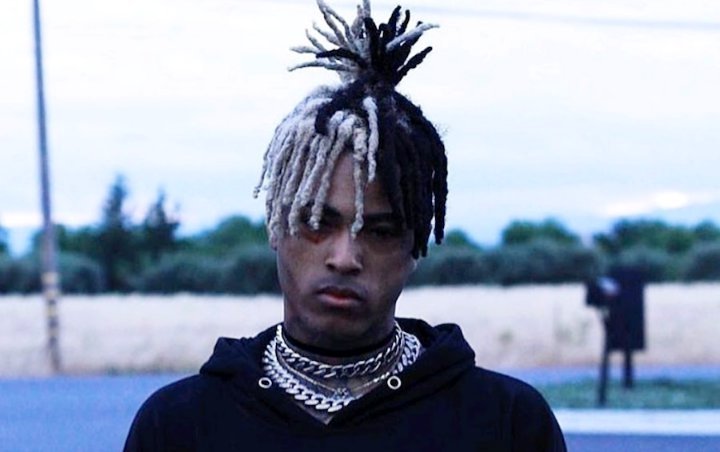 Cleopatra Bernard has earlier been slapped with legal action for unpaid services North Broward Medical Center provided after the slain rapper was shot to death in Florida.

AceShowbiz -Slain rapper XXXTENTACION‘s mother has settled a $10,000 (£8,000) bill with staff at the hospital where her son was pronounced dead.

According to court documents obtained by The Blast, North Broward Medical Center officials have dismissed their claim against the late star’s estate after informing the court that Cleopatra Bernard has paid up.

The hospital bosses filed the claim earlier this month, demanding $10,400 (£8,400) for services they provided after the rapper was shot outside a motorcycle dealership in Florida last summer (2018).