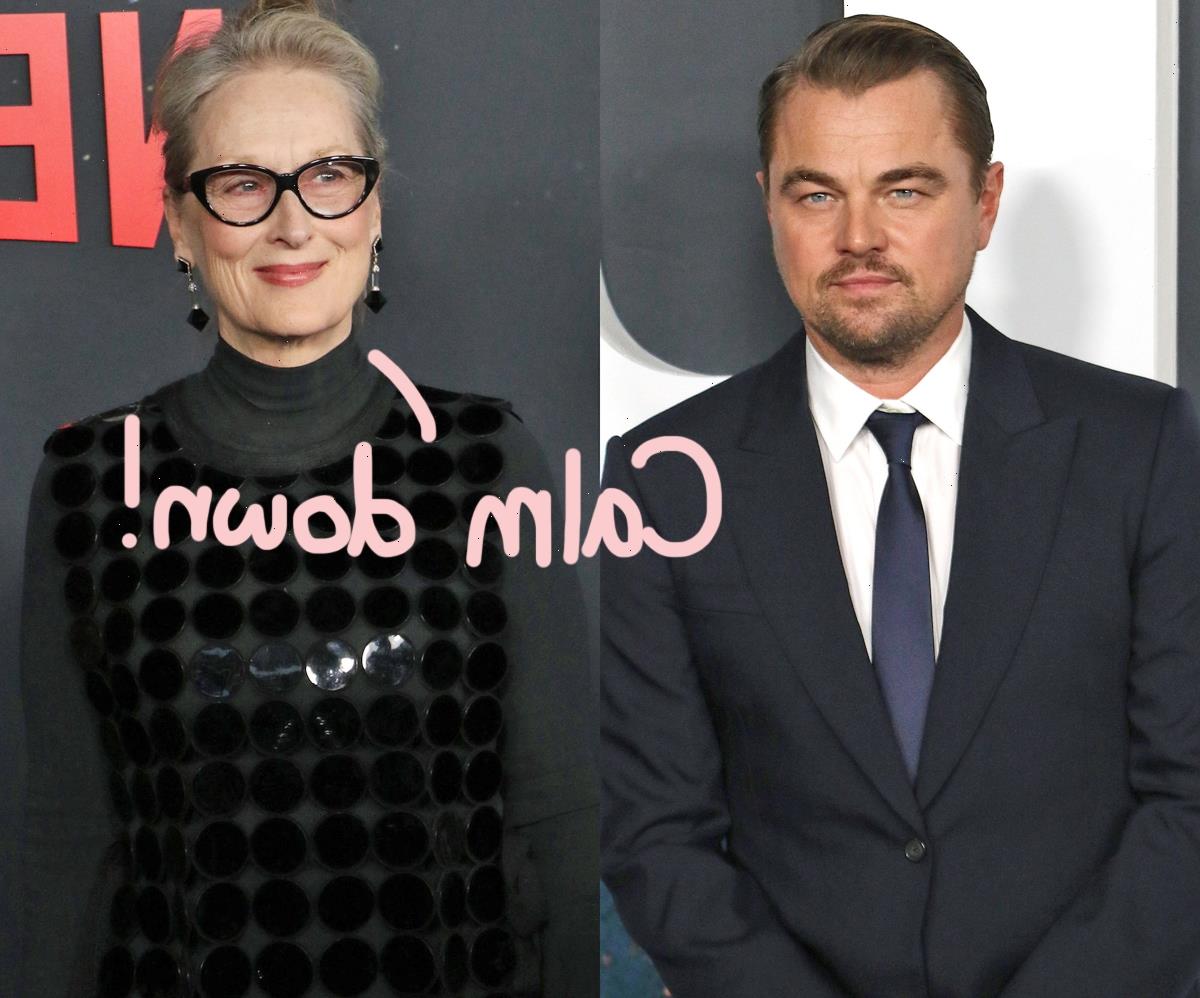 Leonardo DiCaprio was NOT a fan of Meryl Streep’s nude scene in their new film, Don’t Look Up, but it’s not for the reason you might think!

According to the Netflix film’s director, Adam McKay, the Titanic star was very opposed to the Mamma Mia lead’s character stripping nude for a scene — so much so that he tried to talk the director out of filming it!

While speaking to The Guardian on Sunday, the filmmaker explained that Meryl plays President Janie Orlean in the comedy about two newbie astronauts who must convince the world a comet is coming to destroy Earth. In one scene, she briefly gets naked and is seen from behind. Streep seemingly had no problem with the scene, but she did hire a body double to act out the nude moment for her, Adam shared:

DiCaprio — even knowing that Meryl’s actual booty wasn’t going to be screened all over the world — still didn’t think it was appropriate.

“And yes, that is a body double. But you know who had a problem with it? Leo . Leo just views Meryl as film royalty… although maybe royalty is not a compliment… but as such a special figure in the history of film.”

At one point, Leo even tried to convince the director that the moment wasn’t needed in the movie! McKay recalled:

“He didn’t like seeing her with the lower back tattoo, walking for a second naked. He said something to me like: ‘Do you really need to show that?’ And I was like: ‘It’s President Orlean; it’s not Meryl Streep.’ But she didn’t even blink. She didn’t even bring it up.”

It’s unclear exactly why DiCaprio had such an aversion to seeing Streep’s character’s body on full display, but it likely has something to do with their long friendship. The actors have appeared in films together for decades. The 72-year-old even played his momma in the 1996 film Marvin’s Room. If that’s not indication enough why Leonardo doesn’t want her bits and pieces on film, we don’t know what is! LOLz!

But speaking of, the 21-time Oscar nominee certainly doesn’t need the 47-year-old fighting her battles. She clearly knows her boundaries because, in her decades-long career, she’s never done a full-frontal nude scene. That said, The Devil Wears Prada alum is known to show some skin. In Still of the Night, she went topless (though her boobs were covered up). She also went skinny-dipping in The River Wild, as well as shed off her clothes for a sex scene in The Bridges of Madison County.

While no one else seemed to have a problem with the nude shot, apparently many of the high-profile cast members were nervous AF to work alongside Streep! The screenwriter told E! News last week:

“You get to work with the greatest living actor in the world. Everyone’s on their toes. Everyone’s prepared, and we’re just trying to keep up with her.”

Can’t wait to see Meryl do her thing on screen!! Don’t Look Up premieres on the streamer December 24. Will U be tuning in?! 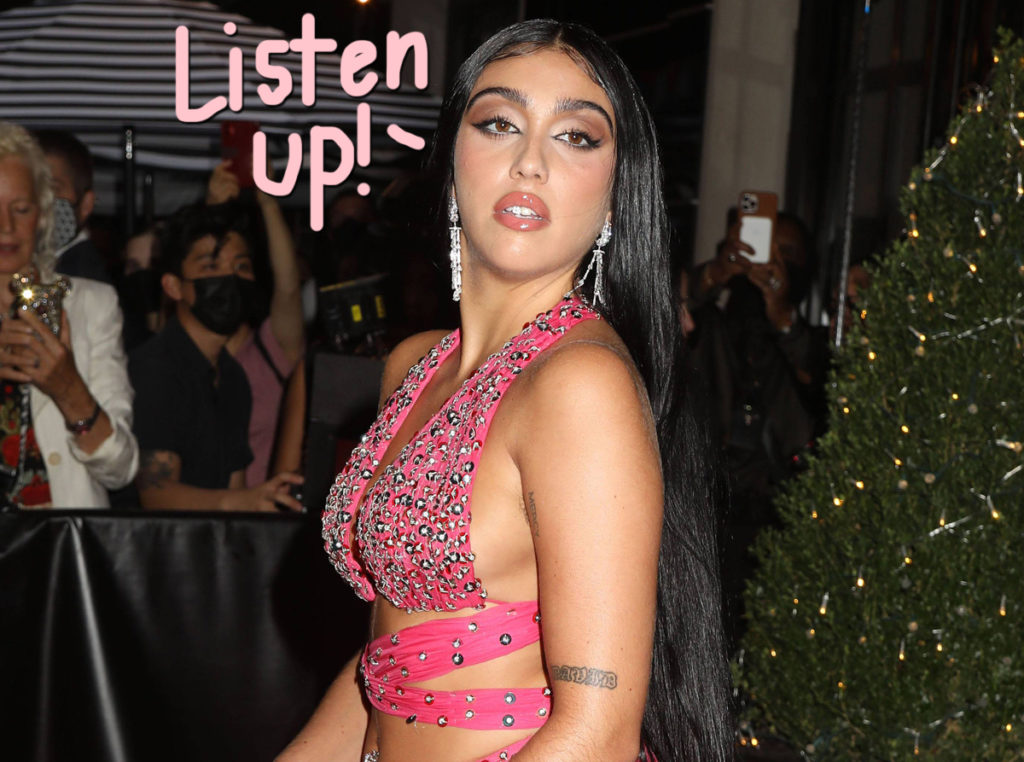 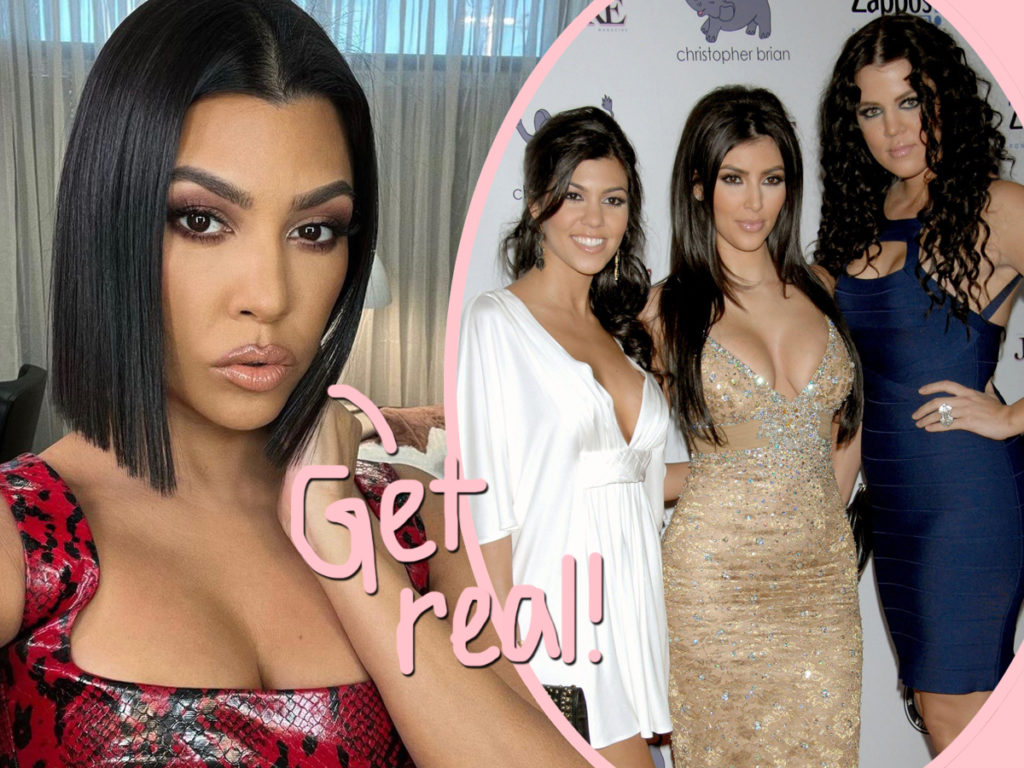 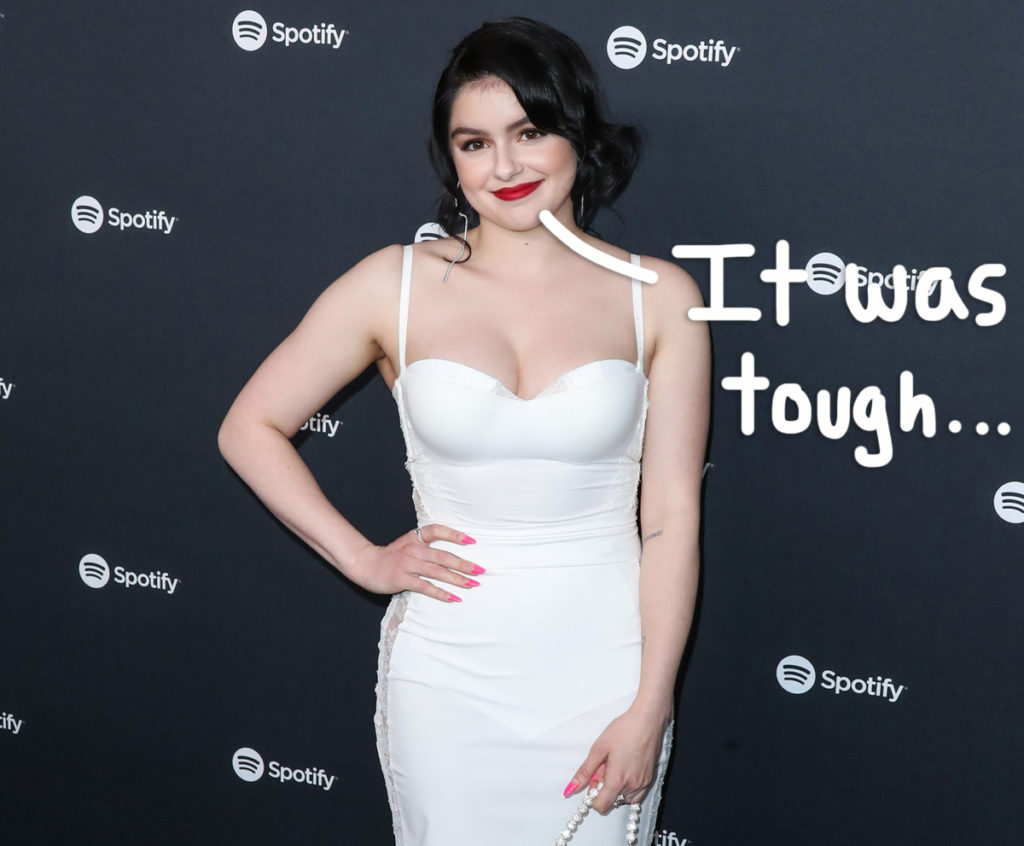 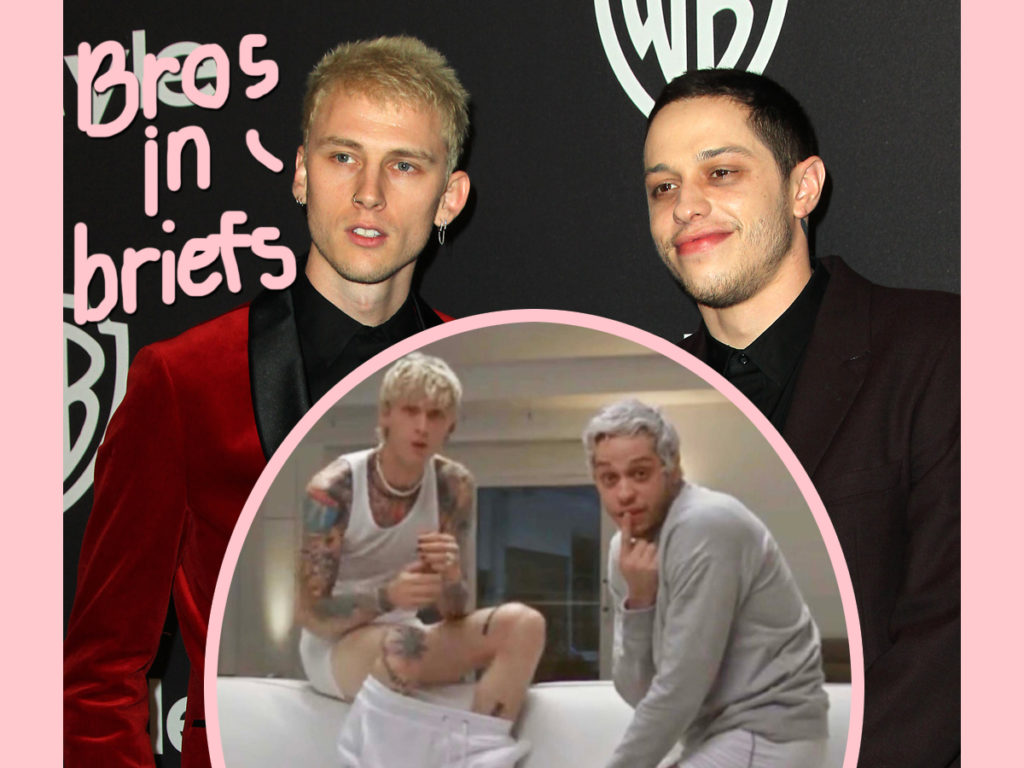