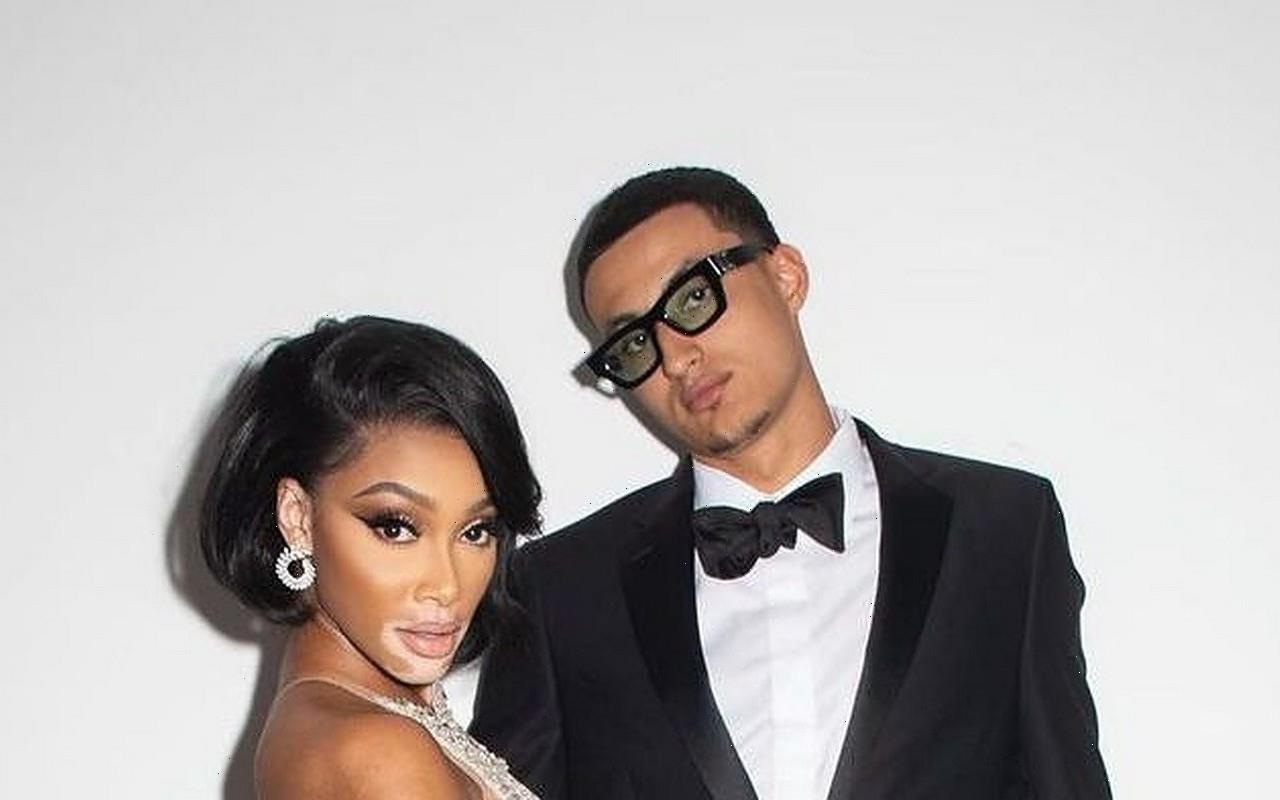 The former ‘America’s Next Top Model’ contestant and the NBA star have reportedly given their relationship another chance following their split in August.

AceShowbiz –Winnie Harlow and Kyle Kuzma will be spending the upcoming holidays together, it seems. According to TMZ, the “America’s Next Top Model” alum and the NBA player have gotten back together.

The reconciliation rumors came several months after the couple called it quits in August this year. While she hasn’t commented on the reports, her latest Instagram pictures appeared to confirm it.

The model posed for the camera while a man grabbed her butt. In another photo, they seemed to be locking lips. The man’s face was hidden from the lens but he sported hand tattoos similar to Kuzma’s.

Harlow and Kuzma started dating during Covid-19 quarantine. They were linked after getting flirty on Instagram.

On one of his shirtless photos, the brunette model left a thirsty emoji of a drooling face and he replied with a “hi.” On her “good moaning” selfie, the athlete wrote a “Be U Tee” and she coyly answered with “stawwwp (dnt stop)” along with a pair of blushing and kissy emojis.

They eventually parted ways last summer. Rumor has it, it was an amicable split. They remained in touch and stayed friends during their break, which happened after he was traded from the Los Angeles Lakers to the Washington Wizards.

Before seeing Harlow, the pro hooper had a fling with Vanessa Hudgens. They hooked up after she split from Austin Butler.

It also started with a flirty back-and-forth on social media. “Yeaaaa we like that,” he captioned one of his pics, to which she replied, “Ya we doooo.” He responded with horns emojis and they were later spotted on a dinner date. They didn’t last long, however.