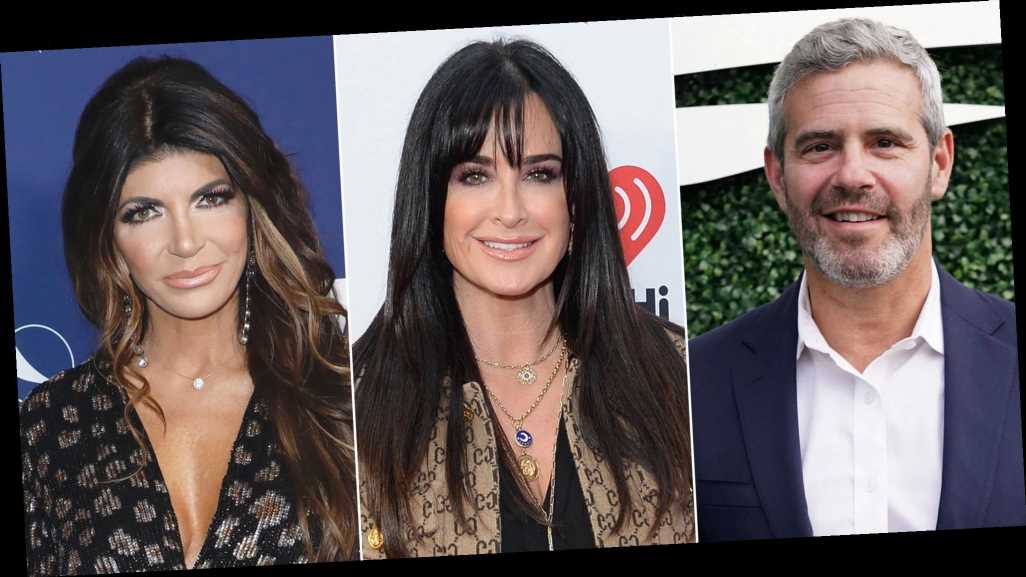 It’s been a decade of jaw-dropping moments, hilarious high jinks, babies and so much more on Bravo. And in honor of the decade coming to a close at the end of the month, Us Weekly asked your favorite Bravolebrities to recall their favorite moments at the first-ever BravoCon in New York City.

“The birth of my daughter,” Teresa Giudice told Us, referring to her now 10-year-old daughter, Audriana.

While Tom Schwartz gave a shoutout to his 2016 wedding to Katie Maloney, which aired on season 5 of Vanderpump Rules, Kyle Richards opened up about 10 seasons of vacations on The Real Housewives of Beverly Hills, which kicked off in 2010. 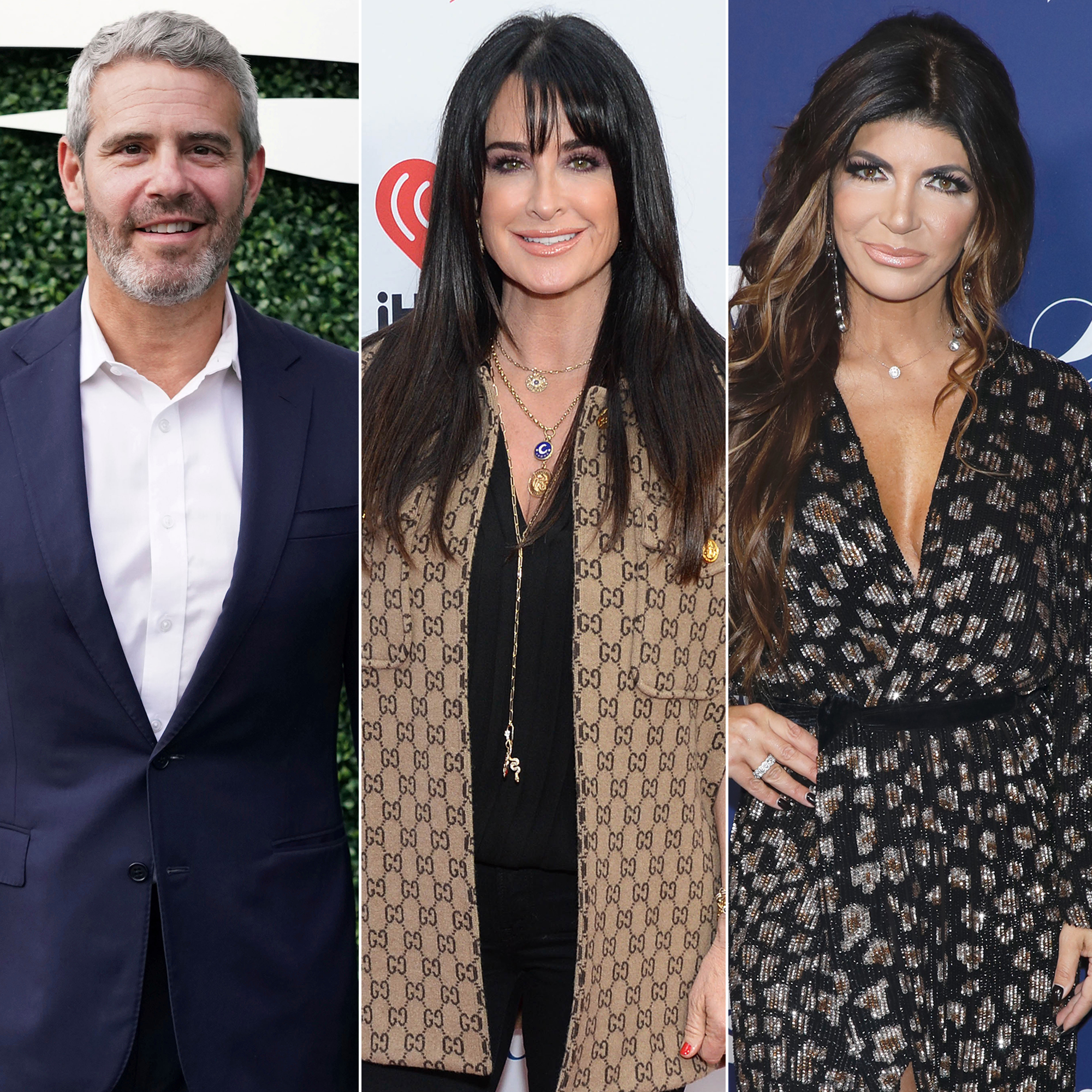 “Probably, the trips, some family trips. We went to Spain one year on the show with my family on a boat. That really stands out as a positive experience to me,” she said. “Of course, there’s been a lot of negative experiences on the show. I always tell the girls I’m like, ‘What is wrong?’ Even though we have fights and arguments on these trips, I always look forward to our trips. Even if just the plane right there, I love being on the plane and talking to the girls and laughing. But then the plane ride home was always a disaster. No one’s talking by the time we’re heading back.”

Southern Charm’s Cameran Eubanks and Craig Conover both opted for moments that didn’t go down in Charleston.

“I mean when Joe Gorga fell through the door, that was pretty amazing, that was pretty iconic,” Cameran, 36, said, referring to Melissa Gorga’s husband taking a spill during the Real Housewives of New Jersey cast’s season 9 trip to the Bahamas. “Obviously Teresa flipping the table, that was iconic.”

Craig, for his part, named Stassi Schroeder slapping Kristen Doute during season 2 of Vanderpump Rules when Stassi learned that Kristen had sex with her ex-boyfriend Jax Taylor … while dating Tom Sandoval.

“Oh man, that’s a good question. I personally can’t believe that the Stassi, Kristen, Jax, Tom … when they both cheated on each other’s best friends, and then Stassi backhanded Kristen in the face. I still, I don’t think — I gasped,” told Us. “ My jaw has never dropped more than in that moment … Stassi and Kristen were best friends and they were dating best friends, and then Jax and Kristen cheated, and broke up the friendship, and Stassi just punched her. It’s just the most shocking.”

For more iconic Bravo moments, watch the video above!