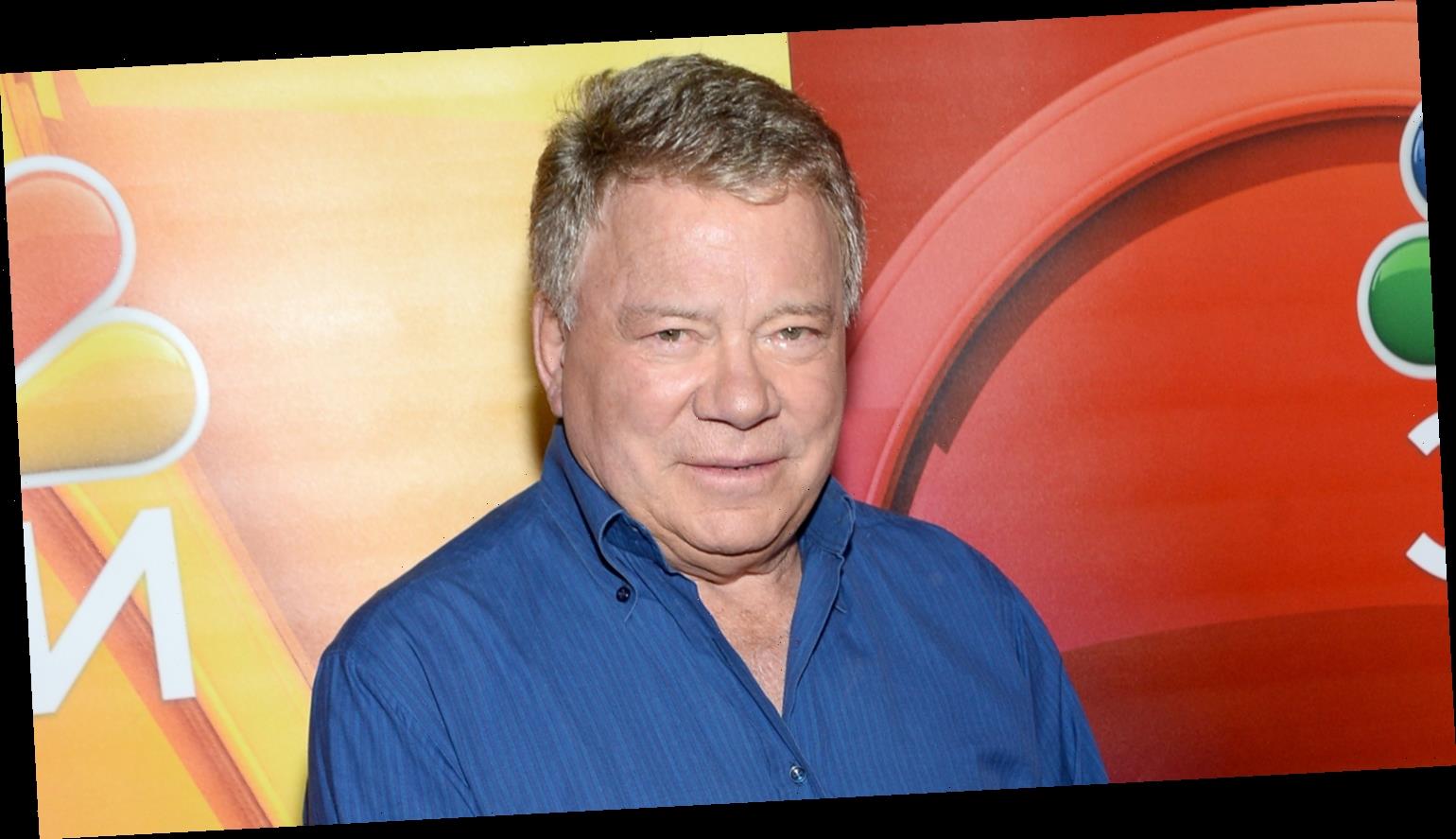 William Shatner has revealed that he’s never seen an episode of his hit show Star Trek!

In a new interview, the 90-year-old actor said that he’s never watched an episode of the sci-fi series, which originally ran from 1966 to 1969. On the show, William played Captain James T. Kirk.

“I have never watched ‘Star Trek’,” William shared with People. “There are many episodes I don’t know, there are some movies I don’t know.”

However, William did say he watched the 1989 movie Star Trek V: The Final Frontier, but that’s only because he directed the movie.

William then explained why he’s never watched any of his Star Trek performances.

“It’s all painful because I don’t like the way I look and what I do,” William added.

Earlier this week, fans sent heartfelt messages to William on social media in honor of his 90th birthday!