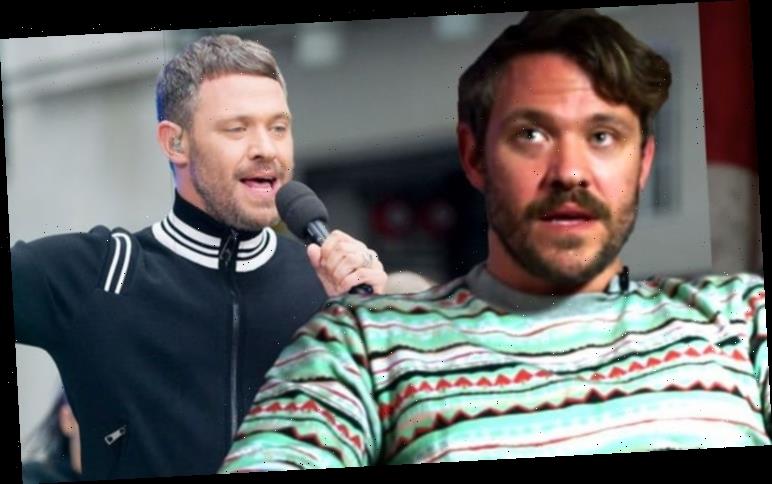 The feeling of dread.

In his new book published by Ebury Publishing, Will went into detail about the time he picked up the courage to “push boundaries”.

The star recalled finding it “odd” the newsagent was selling the magazines, as he had never seen them on sale before.

Will shared: “As I went up to the till, the feeling of dread I had was almost overpowering.

“I felt as though something awful was going to happen: the shopkeeper would make some comment or judgement, and people in the shop would point and stare at me.” 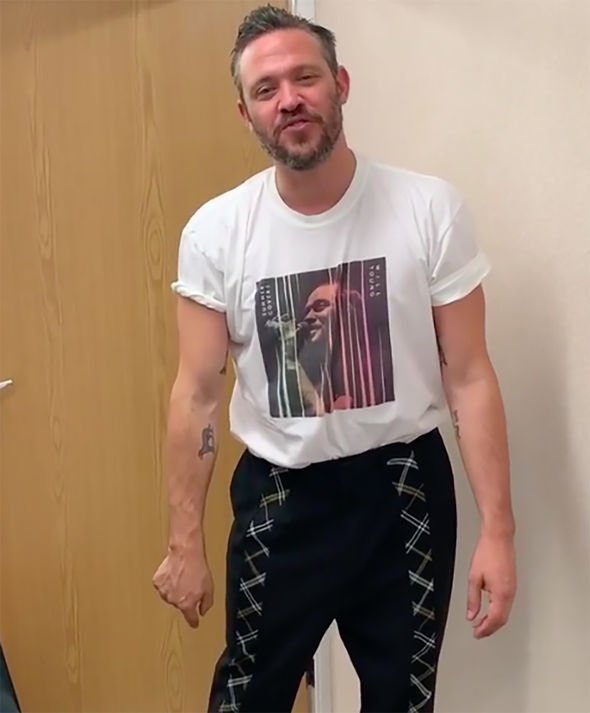 Will revealed that once he had bought the magazine, it soon turned into a “routine” and he felt both “terror and guilt”.

“When I got to the train to take me back to the countryside and to home, I went to the loo and looked through the magazines,” he added.

“I went quickly through them and then squashed them into the bin before I got off the train, so that there was no evidence.”

Will explained: “Then I’d read them on the train, have a w**k, and deposit the evidence in the train bin before getting off at my stop.” 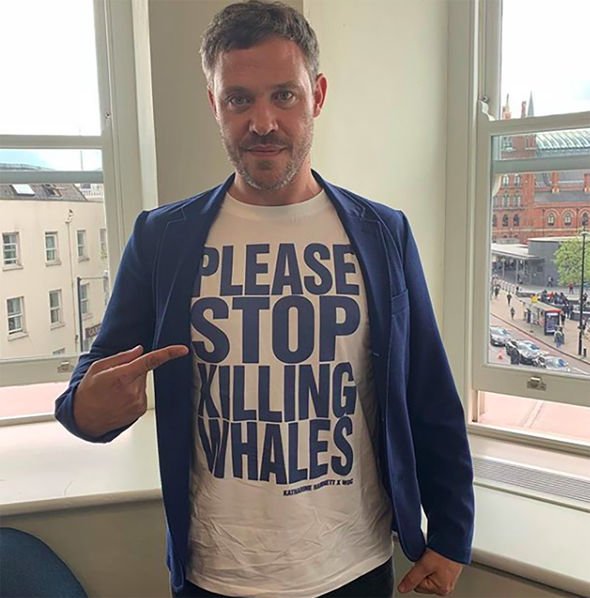 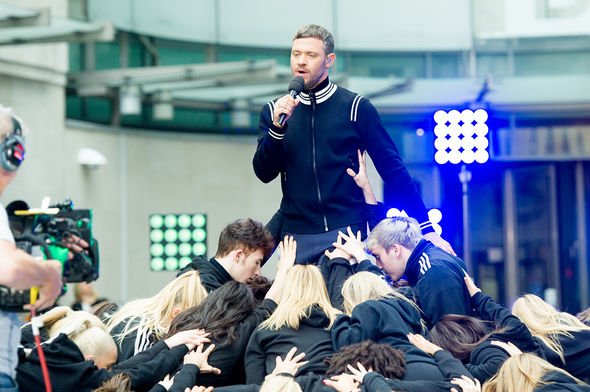 Will confessed he also used to call “phone numbers” which would be a man speaking about a sexual encounter down the phone.

The star revealed it cost him a “fortune” and he became frustrated as he couldn’t hide it from anyone anymore.

It comes after Will opened up about his “internalised shame” as he said he felt “gay shame” at the age of 32.

“I was doing this podcast, it was an LGBT podcast, and a lot of gay shame came up a lot,” he began.

Will went on to discuss the kind of wrong “messages” that used to appear in entertainment.

“All the messages that you are getting from movies, TV, I mean this is like back in the day, so much better now, is that you are defunct and you are wrong,” he stated.

“It creates this awful, internalised shame and it starts from when you are really young and its a topic that is quite under-explored.”

Will rose to fame after winning the 2002 series of Pop Idol.

The star’s double-sided debut single Anything Is Possible/Evergreen which was released two weeks after the show’s final became the fastest-selling debut single in the UK.